Some Babies More vulnerable than others 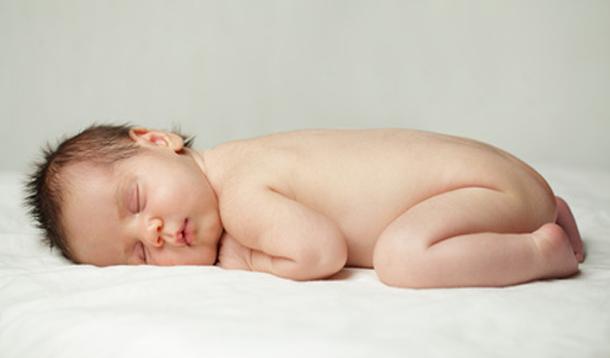 Fascinating research from Boston Children's Hospital indicates that infants who died from Sudden Infant Death Syndrome (SIDS) may have an underlying condition that caused them not to rouse.

According to an article in Boston Magazine, SIDS is the leading cause of sudden and unexplained death in babies between 1 to 12 months old. Though clearly not all sleep environments are created equally—and some are more unsafe than others—the study has found that certain brainstem abnormalities present in the babies may make them more vulnerable to SIDS.

Published in the December issue of Pediatrics, neuropathologist at Boston Children’s and the study's lead author, Dr. Hannah Kinney, found abnormalities in the brainstem circuits of 71 babies who died of SIDS between 1997 to 2008.

Those infants with the abnormalities lacked the ability to regulate themselves and were thus unable to wake in situations when they became overheated or asphyxiated.

“Certainly, there are unsafe sleeping environments that can cause any baby to die, such as entrapment in the crib, but if it’s just sleeping face down, the baby who dies may have an underlying brainstem vulnerability,” said Kinney. “We have to find ways to test for this underlying vulnerability in living babies and then to treat it.”

Kinney stressed that despite the study's findings, a sleeping environment is still crucial to maintaining infant safety. And parents must remain cognizant of the possible risks when swaddling and co-sleeping with a baby.

What do you make of this research? 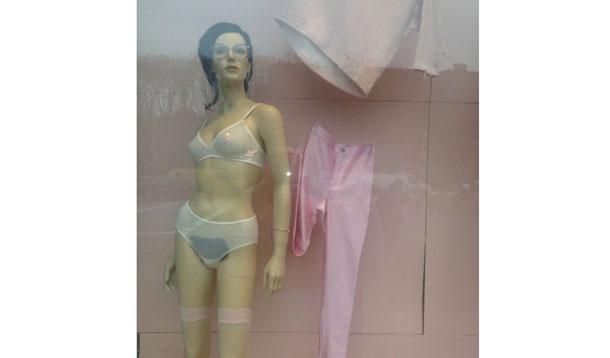 Is American Apparel onto something with their new hairy mannequins? Is it safe to say the bush is officially back in fashion? Cameron Diaz is a fan. In her new book, she embraces pubic hair and urges us to leave well alone.

If it's good enough for Cameron . . .
According to an article in the Huffington Post, shock retailers, American Apparel, enjoyed provoking New Yorkers with its latest mannequins, whose dark bushes glimpse through sheer underwear.
When it comes to hair down under, women are divided. While some prefer to go hairless, others resent having to wax/shave or even laser it away forever. There's the inconvenience, not to mention the pain.
For many people—Caitlin Moran included—pubic hair is about so much more than hair; it's a political, feminist issue.
Are the mannequins sexy? That's what American Apparel seems to be driving at with this Valentine's Day push. 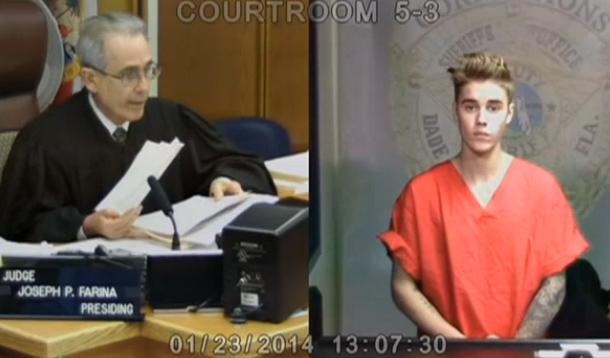