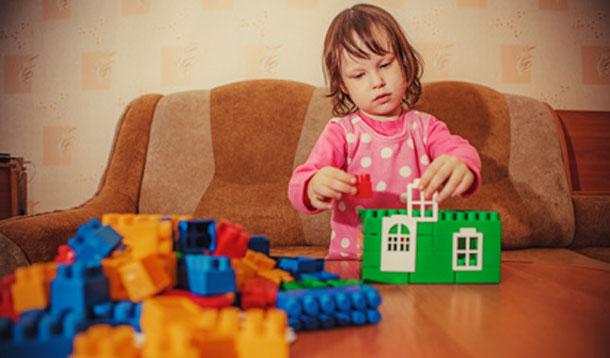 Apparently, the key to well-rounded child development is a "healthy play diet." Variety being the spice.
Some researchers have suggested dressing Barbie in traditionally male uniforms—i.e. a firefighter or an astronaut—to level the playing field. Inspired? Check out how this manufacturer is fighting gender stereotypes one toy at a time.
Is early play any indication of future career prospects?
Do we steer kids to certain toys, or do kids naturally gravitate to some types of toys over others?
Category:
Family - Toddlers
Tags:
mummy buzz
gender-specific toys
gender neutral
gender toys
engineering
play
child development
career
girls in engineering
girls in science
boy toys
toys for girls
toys for boys
gender bias toys
gender stereotypes
gender stereotyping
gender stereotyped toys
Jan
28
2014 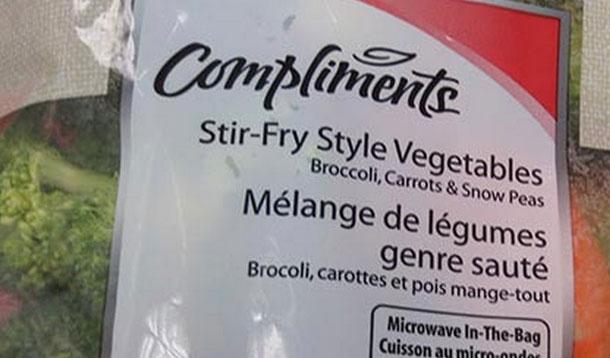 The Canadian Food Inspection Agency (CFIA) and Sobeys Inc. have recalled the Compliments brand of stir-fry vegetables due to potential Listeria contamination in 340g (12oz) bags with a best before date of January 21, 2014 (UPC code 0 68820 10648 7).

Though no illnesses have been reported in relation to the product, which was sold in Ontario, the CFIA is carrying out further testing and may expand the recall.

Customers are advised not to consume the vegetables, and to immediately throw out the affected product or return it to the nearest Sobeys.

Please note that food contaminated with Listeria may smell and look fine, but can make you ill—with symptoms including: vomiting, nausea, persistent fever, muscle aches, severe headache, and neck stiffness.

The infection is particularly dangerous for pregnant women, the elderly, and those with weakened immune systems, and can prove fatal.

In pregnant women, Listeria can cause an infection in the newborn, premature delivery, and even stillbirth.

Not intended to be a revenue-generating attraction 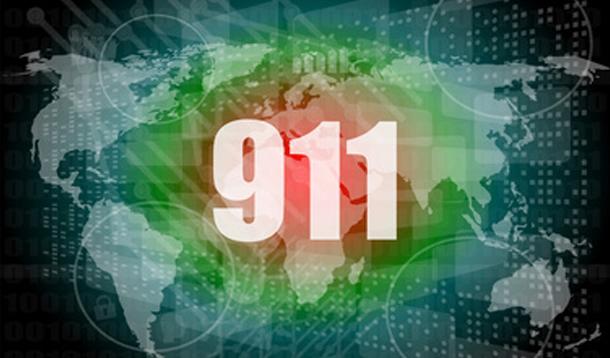 The 9/11 Memorial Museum is slated to finally open in May. Already, controversy is breathing down its doors. Although relatives of victims and 'front line' workers during the World Trade Centre terrorist attacks will gain free admission, everyone else will have to pay $24 to pay their respects to the fallen of 11 September, 2001.

According to an article in the LA Times, the museum will feature some 10,300 artifacts, including portraits of the attack's "nearly 3,000 victims," a burned-out ambulance, and firefighter helmets of those who fought (and sometimes lost) to save those trapped in the Twin Tower wreckage.

Directors claim the admission is justified to meet the running costs of the museum, while others feel it is insulting to charge for entry to what is essentially a shrine.

Tickets to Broadway productions like the The Lion King can run anywhere upward of $100, argue organizers, who maintain the admission is reasonably priced.

Still, others balk at the idea of the memorial being treated like any other cash-grabbing NYC tourist attraction.

Some have blamed exorbitant salaries paid to the board of directors as the reason driving the proposed entrance fees. The museum receives no federal funding toward its $63 million operating costs.

Do you think it's right to charge an entry fee to this museum? Has anything really changed since 9/11?
Category:
Life - In The News
Tags:
9/11
9/11 museum
memorial museum
world trade centre
9/11 attacks
9/11 memorial
twin towers
terrorist attack
tourist trap
mummy buzz