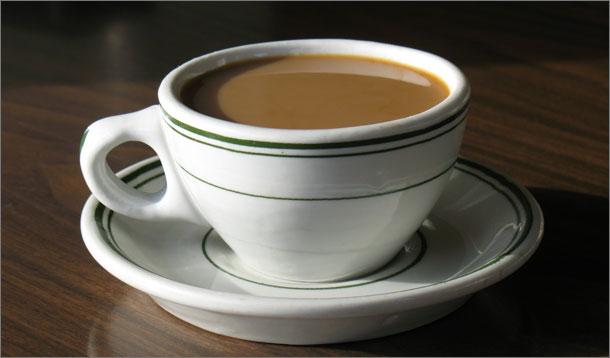 Good news for moms who struggle to get going in the morning. It seems that, contrary to popular belief, a little java in your cuppa may not be as harmful to baby as you have been led to believe.

This, according to a new study in Pediatrics. Of course, size matters. So before you go ahead and blithely order that Venti, a word of warning: experts at the American College of Obstetricians and Gynecologists (ACOG) recommend that 200 milligrams of caffeine (approximately a 12-ounce cup of coffee) won't harm your baby during pregnancy or breastfeeding.

"I think this report adds to the growing body of literature suggesting that moderate caffeine consumption during pregnancy is generally safe," said chief of maternal-fetal medicine at Massachusetts General Hospital, Dr. William H. Barth Jr..
Much more than 300mg, though, might disturb new babies' sleep, causing "jitteriness," fussiness and poor sleep in babies, according to Dr. Lauren Hanley, an obstetrician specializing in breastfeeding issues.
It seems the Buddhists are onto something. Moderation being key in all things, even caffeine consumption. Who knew?
Did you go cold turkey on the coffee while pregnant or breastfeeding? Will this study convince you that it's ok to indulge a little?
Category:
Family - Pregnancy
Tags:
coffee consumption
caffeine during pregnancy
caffeine while breastfeeding
drinking coffee while breastfeeding
breastfeeding and coffee
caffeine while pregnant
american college of obstetricians and gynecologists
acog
mummy buzz
Apr
18
2012 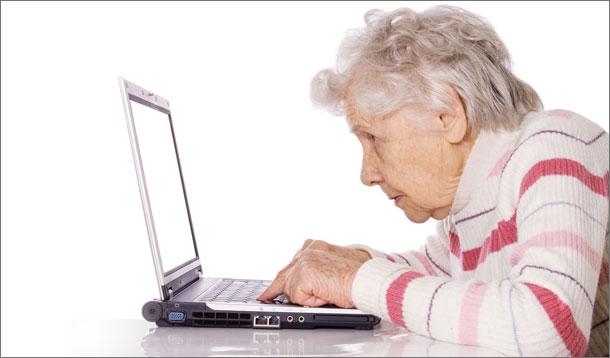 It seems 73-year-old Shirley Barrowclough is one of the growing numbers of pensioners embracing the digital age. With her 'can't beat 'em' attitude, Barrowclough may have taken her first computer lesson at the ripe age of 67, yet in the time since she has not only mastered email and Google searches, she keeps tabs of her daughter, who lives in Florida, via YouTube presentations.

“It’s another way of keeping in touch,” says Oakville resident, Barrowclough. “You have to keep at [using technology]; you can’t just do it once and not go back.”

Barrowclough is just one shining example of how older generations are bridging the age gap and embracing Skype, Facebook, even texting to keep up with grandkids.

When it comes to keeping in touch with kin, according to founder of the non-profit Elder Technology Assistance Group (ETAG) Chris Bint, age needn't be a barrier. ETAG's young volunteers provide the free tutoring service to seniors in six locations in Halton Region, as well as retirement homes.

Bint notes the older generation, who grew up with rotary phones and typewriters, may never have touched a computer during their working years. But bridging the digital divide between them and their tech-savvy relatives is becoming easier, thanks to new features like touch and slide technology, and simple apps.

Such is the demand that Swedish company Doro is in the midst of developing a Smartphone specifically for seniors.

As for Barrowclough, she's waiting for her daughter Lisa to 'catch up' and open a Skype account so they can do face time. As someone whose parents both own iPhones (while I don't), I can relate.

“It keeps you sharp,” she says. “And it’s surprising how fast you pick up the lingo.”

Are your parents tech savvy? Have they embraced the 'Smart' era, or are they burying their heads in the rabbit hole? 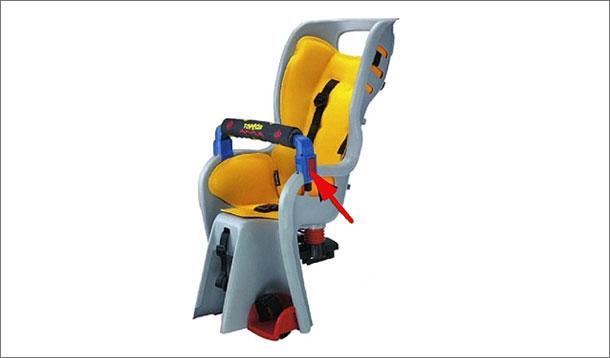 Health Canada has recalled the above bicycle carrier seats (model numbers TCS2101 and TCS2102), as a child's fingers can get stuck in the hinge mechanism, causing a potential risk of laceration and fingertip amputation.

Customers are advised to immediately stop using the recalled carrier seats and contact the place of purchase or Norco Products Ltd. to receive a free hinge cover retro fit kit.

Customers may also visit the company's website for further information.

From January 2009 to April 2012, approximately 1,007 of the seats were sold at various retailers across Canada.