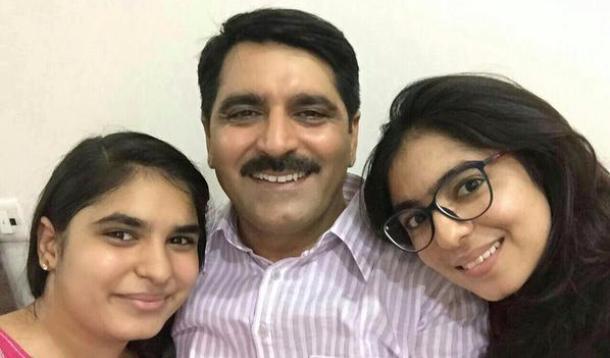 When it comes to gender equality, India has one of the worst track records going. Female feticide, sexual harassment and rape, to name but a few. The country's PM, Narendra Modi, is trying to change all that - one selfie at time.

"I urge all of you, share a #SelfieWithDaughter. Also share a tagline that will encourage 'Beti Bachao, Beti Padhao' [Save Daughters, Educate Daughters]" tweeted Modi recently, along with an image of him kissing his daughter's head.

And the hashtag has caught on, with many fathers sharing pics with their daughters on social media, from India as far afield as the US and Sweden. And by all accounts, they are lovely images.

But the selfies are part of a larger program that began in 2015 to change the way women are treated. But cultural mores run deep, and a patriarchal society such as India's cannot change overnight.

Sure, an individual #SelfieWithDaughter may do little to convince some that females have value, but you have to start somewhere, and Modi is doing just that with this initiative.

RELATED: Step Towards Changing a Culture of Shame 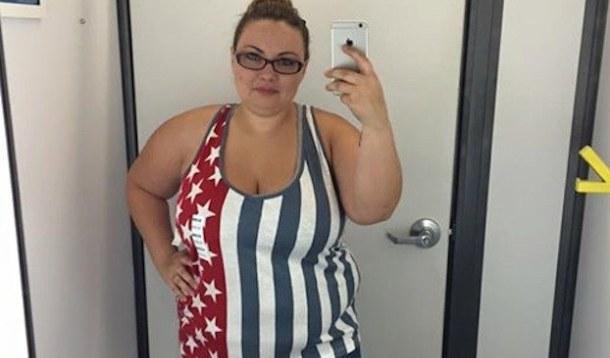 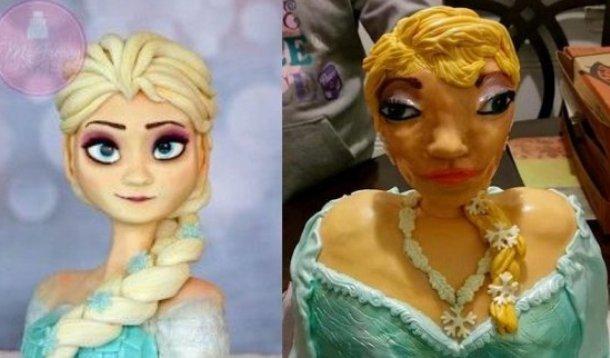