I jiggle; therefore I am 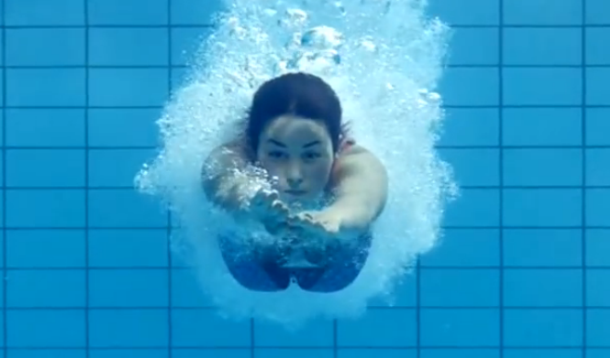 Can you imagine a world in which women are depicted actually working out—complete with the sweat, cuss words, and gumshields—just like their male counterparts? If so, then your vision has come true. A new campaign from Sport England called #thisgirlcan is showing exercise for what it is - no bells and whistles. No glamour or Photoshop required.

Moreover, the ads come with catchy, pun-tastic slogans about physical exertion like: "Damn right I look hot" and with Missy Elliott playing in the background, what's not to like?

Personally I can only rejoice at a message that puts fitness for fitness sake above weight loss and beauty.

It's not only relatable, it's about time.

A 20-Minute Exercise Routine Everyone Can Do

Of course, some women may be turned off by all that grungy realism, preferring the sleek and flawless images of Taylor Swift et al taking a quaint trip to the gym. I sweat buckets and I jiggle plenty, so clearly I'm not one of those women...

You tell me: Do these ads make you want to go burn off some steam, or do you prefer a more sanitized version of exercise? 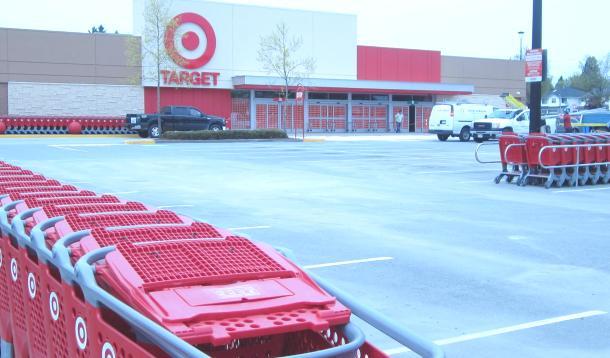 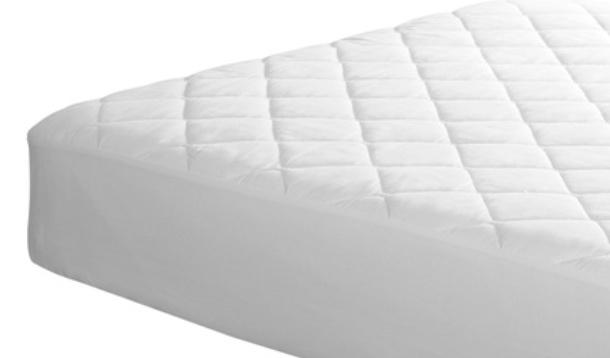 Health Canada and the U.S. Consumer Product Safety Commission (CPSC) have expanded a recall from September 4th, 2014 on the following models of IKEA VYSSA crib mattresses, date stamped (on mattress label) on or prior to May 4, 2014:

The crib mattresses should fit snugly into IKEA cribs to guarantee a safe sleeping  environment. A gap greater than 3 cm does not meet this requirement and poses a possible entrapment hazard for babies.

IKEA Canada has received 10 reports of gaps between the IKEA crib and VYSSA mattress, while Health Canada reported one incident. Two incidents were reported in the U.S. No injuries were sustained in either case.

Customers are advised to measure the gap between the mattress and the end of the crib. If that gap is greater than 3 cm, customers should stop using the crib immediately and return the mattress to any IKEA for an exchange or a full refund.

(NB: New mattresses need 72 hours after unpacking to air out and assume the full shape and volume.)