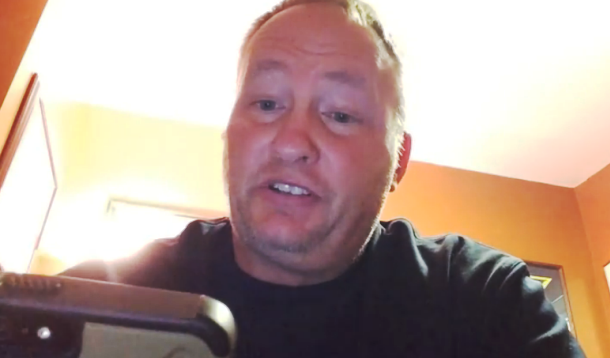 Nothing spells romance quite like used tampons. Wait, what? Fortunately/unfortunately one of the most infamous scenes from Fifty Shades of Grey (the novel) won't feature in Fifty Shades (the movie), to be released on Valentine's Day.

Die-hards may be disappointed at the omission of the scene—in which Christian amorously tugs on Anastasia Steele's little blue string. But fear not, a dedicated fan took it upon herself to animate the moment, and reader, it's glorious.

5 Books To Read After Finishing 50 Shades of Grey

Is it strange that director Sam Taylor-Johnson decided to axe such a memorable scene? Uh, no, but I bet she wishes reporters would quit bloody asking her about it.

“It was never even discussed,” Taylor-Johnson told Variety, claiming the sex had to be toned down through two rewrites of the screenplay. “The story, of course, is of equal importance. We tried to balance the narrative correctly, so one doesn’t feel like it’s drowning in the other.”

Narrative? Story? You have to wonder whether Taylor-Johnson read the same book as I did. Indeed, the scene is pure gold, and it's kind of tragic that it was passed over or discarded along with the soggy tampon:

“When did you start your period, Anastasia?” he asks out of the blue, gazing down at me.

“Err… yesterday,” I mumble in my highly aroused state.

“Good.” He releases me and turns me around.

“Hold on to the sink,” he orders and pulls my hips back again, like he did in the playroom, so I’m bending down.

He reaches between my legs and pulls on the blue string…

In the interests of keeping the site PG-13, that's all you'll get here. You'll need to consult the manuscript for all the ensuing 'Whoa's' and 'Jeez's' and 'Oh Baby's,' which one writer likens to Smash Mouth lyrics.

Without further ado, for your unadulterated pleasure, is the fan-imation. I have a feeling the movie won't live up to the 'toon. 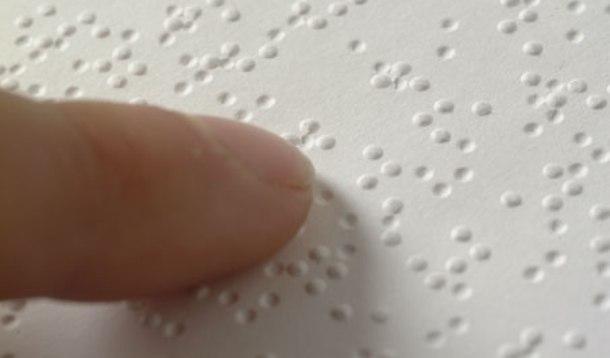 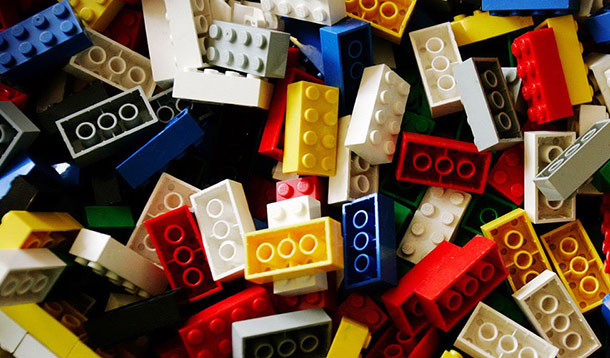