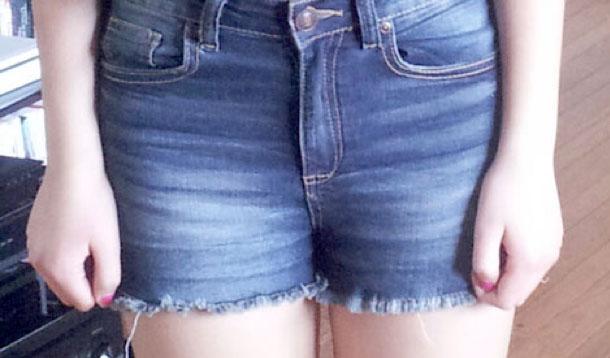 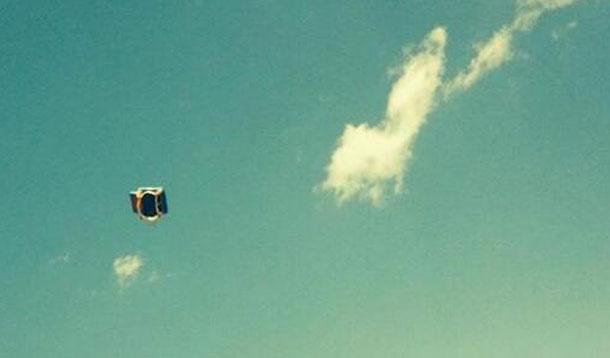 It's bouncy castle season. Parents, beware. A freak gust of wind, in Albany, NY, ripped an inflatable out of the ground and hurled it 50 feet in the air—while three children were still inside.

According to an article in Elite Daily, a five- and six-year-old boy and a 10-year-old girl were caught inside the moon bounce as it was torn from the front of an apartment complex, catapulting the kids 20 to 30 feet away.

The girl escaped with minor scrapes after falling out of the bouncy castle door shortly after the structure became airborne.

Both boys sustained facial injuries from the fall, one broke his arm, and the other suffered a serious blow to the head.

A neighbour likened the scene to the twister in The Wizard of Oz. Held down with four spikes, the 10-foot-by-10-foot Little Tikes bounce soared through the air, clearing buildings and trees.

Scary. This isn't the first time an inflatable has taken flight.

Kids, you may want to give the bouncy castle a miss on windy days. 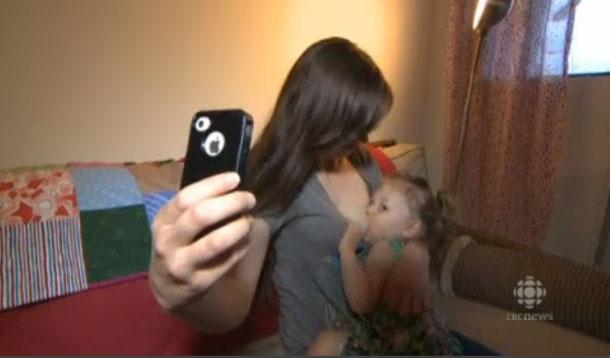 Toronto-based maternity photographer Heather Bays had some 2,000 photos on her Instagram, but this last one—of her breastfeeding her 20-month-old daughter—caused administrators to deactivate her account after another user posted a "Not cool" comment on her page.
"This is discrimination not only against mothers, but against women," Bays said in an article on CBC.

Bays has extra cause to be annoyed—with her Instagram account locked, she has lost access to thousands of photographs and a network crucial to her livelihood.
Not surprisingly, Instagram is owned by Facebook and operates by its code of conduct. The former site agreed to reinstate Bays' account, on the condition that certain offending images were deleted. Namely, those depicting her baby girl topless and those in which a breast is fully exposed.

"Every single day, women are shamed for just being women, for being mothers," said Bays. "That's not OK ... This has to stop."