Is it fun or is it junk? 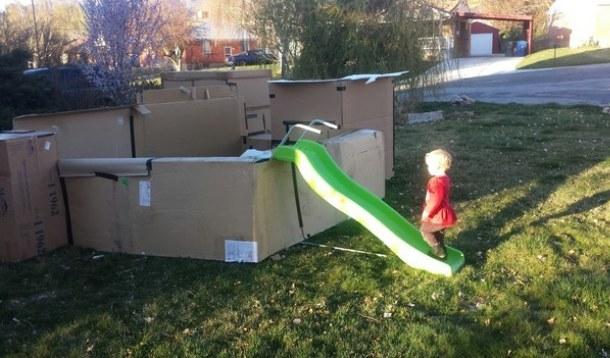 A creative dad, who assembled an outdoor fort out of cardboard, had his parade rained on by city officials in Ogden, Utah. Apparently Jeremy Trentelman contravened local building codes by having “waste materials or junk” in his yard.

A professional floral designer, Trentelman had used several five-foot-by-four-foot boxes that had stored trees from the garden store where he works. With a little love and a whole lot of duct tape, he put together the fort—complete with a functional slide—for his two young children, Max and Story.

Then he was met with an official letter of complaint, ordering him to remove the fort or face a fine of $125.

RELATED: How Can Kids Be Bored if You Keep Giving Them Shit to Do?

Like so many of us, the dad had "warm, positive memories from my childhood about forts, and thought it was a great way to spark imagination, away from the TV.”

Instead of penning a scathing letter to the council, Trentelman posted the letter to his Facebook page under an “ARE YOU FREAKIN KIDDIN ME!!!?!" header. The story soon took on a life of its own, with supporters all over the country and beyond building their own cardboard forts.

It echoes an incident in Cornwall, Ont. in which a yard rink enjoyed by neighbourhood kids was demolished by the city.

Another sad example of local councils snuffing out the creative spark of parents in one fell swoop.

Trentelman plans to leave the cardboard structure intact until the deadline, or until the elements tear it down—whichever comes first.

A cardboard structure isn't permanent. The only waste here is the loss of fun for the kids.

Touching Portrait Captures Family As it Would Have Looked

"He is always watching over us"

Touching Portrait Captures Family As it Would Have Looked 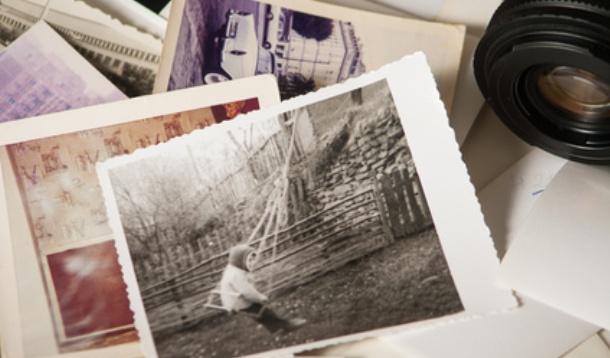 A photographer has found a novel way to capture a family as it would have looked had tragedy not struck.

When Sierra Sharry was eight months pregnant, her husband was involved in an accident that ultimately took his life. Two weeks later, she gave birth to a son, Taos.

RELATED: 3 Things You Should NEVER Photograph
When Taos was six months-old, Sharry longed to fill the empty space with her late husband, Lane Smith, in a family portrait. Photographer Kayli Henley was devastated by the story and with a bit of sensitive editing, she succeeded in capturing the family in a tender light.

The emotional shot features Sharry and six-month-old Taos with a faint impression of Smith beside them. It's no wonder the image went viral. 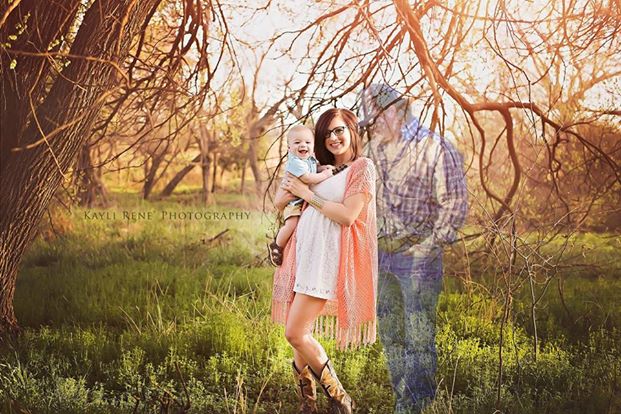 “Lane’s not physically here with us, of course, but that picture represents to us that he is always watching over us, and he will always be there for us no matter what,” said Sharry in an interview.
The ghostly image that at first glance may seem morbid is an incredibly moving tribute that no doubt helps with the grieving process.
A reminder that even in death your loved ones don't simply get cut out of your life, but continue to exist just outside of the frame, in the periphery of every day.

What This Teen Planned to Wear Got Her Banned From Prom

What This Teen Planned to Wear Got Her Banned From Prom 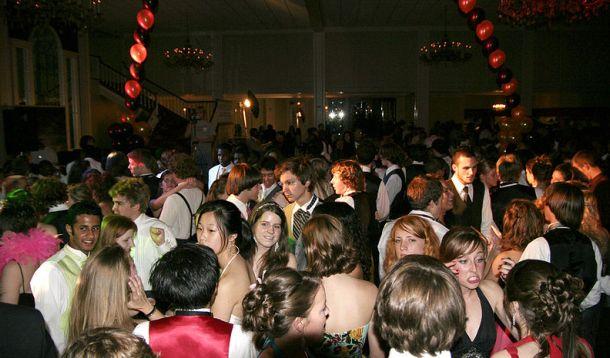 Do you remember your prom? Part of the excitement is about choosing the perfect outfit—whatever that looks like. In my case, it was a gold lame dress recycled from the '70s by a friend's mom... But now a Louisiana teen may not get a chance to attend her special night after the principal deemed her own fashion choice unacceptable.

Was the hemline too short? you ask. The neckline too plunging? Nope. She planned to wear a tuxedo.

Claudetteia Love, an Honours student with a scholarship in the wings, was told in no uncertain terms by school principal Patrick Taylor that girls wear dresses; guys wear suits "and that’s the way it is.”

RELATED: How Robin Williams Made A Prom Dream Come True

It's the year 2015, and still a girl can't win. Show too much skin, and you're a slut. Cover up too much, and you're a prude. Though Taylor claimed the decision had nothing to do with the fact that Love is a lesbian, you have to wonder what other basis could explain such overt discrimination.
Policing fashion in this way negates what the whole prom experience is supposed to be about: a celebration of new-found individuality and a send-off to adulthood.

The school board head has arranged a meeting with Taylor to discuss the situation. With any luck, Love will get to rock her tux and stay true to herself. Everyone else can amuse themselves by drinking punch and playing a round of pin the corsage on the principal...