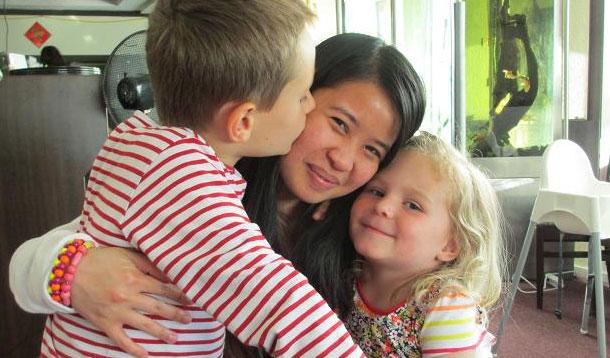 Caregivers can breathe a sigh of relief after Immigration Minister Chris Alexander announced some major changes to the current requirements, the most notable being that caregivers will no longer be required to live with their employers.

From 30 November, the following reforms will affect foreign caregivers:

Typically, foreign workers are separated from family members while they wait two years to be eligible for residency, which can then take more than three years.

"They told me they felt they couldn't complain and that they weren't paid overtime," said Alexander. "Imagine being forced to sleep where you work and having your wages garnished for room and board. We're putting an end to that. We're providing caregivers with a choice."

Going forward, workers will be classed either child-care providers or caregivers (for the infirm or elderly). In order to redress the backlog of applications, the government will implement a cap of at 2,750 for residency applications in each of the new carer categories. Following two years of full-time employment, carers may apply for permanent status and have their applications processed within six months.

If you are considering hiring a nanny or carer, you will first need to complete a Labour Market Impact Assessment (LMIA) claiming a Canadian worker could not fill the job.

Some critics are skeptical of the reforms, claiming that under the new system carers will practically have to win a "lottery" in order to qualify to work here. Others insist that Alexander's promise to deal with the backlog of some 60,000 applications over the next two years is unrealistic.

You tell me: What do you think of the changes set out above?

5 Things Every Parent Should Know When Hiring a Nanny 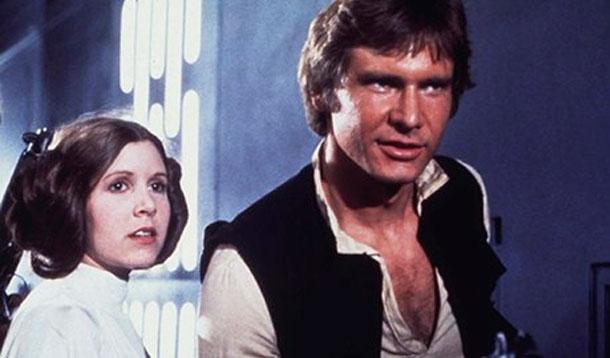 All recovered from Halloween yet? It was a cold, soggy one in these parts, and we're nursing a candy hangover here—my own, not my son's. As creative costumes go, I'm no maverick, but this dad is. This dad's got Halloween 'game' in spades.

Always content to dress up for the occasion, blogger Tom M. Burns has happily gone along with his daughter's past requests—from Dr. Heinz Doofenshmirtz from Phineas & Ferb, to Wreck-It Ralph—but this year he only had himself to blame for introducing his seven-year-old to Star Wars.

Instantly, his daughter (cool kid) wanted to know whether she could go trick-or-treating as Han Solo.

And being the equally cool dad that he is, Burns didn't miss a beat, assuring her that "Yeah, why, of course, you could. That would be amazing. Why couldn't you be Han Solo?"

So far, so good feminist tale. Dad did his homework and found his girl a 'She' Han Solo costume. Fast-forward a bit, and you can imagine that Han would want Luke for her sidekick. Alas no, Han suggested Princess Leia.

Burns acknowledged that he'd dug himself a hole but at the risk of being seen as "hypocritical" after agreeing that a girl could be Han Solo, he wholeheartedly embraced dressing as Leia because "that's what dads do."

There is no doubt that fathers help paint the picture of how girls will see men (and themselves) as they grow up, and as far as I'm concerned this dad is priming a true Picasso. Something as simple as a Halloween costume served as a great lesson because he was willing to bend the gender 'rules' even if it meant he had to wear hair buns.

I'm just glad he didn't try to pull off the gold bikini cosplay.

What these dads did for their kids is all kinds of awesome.