Nobody is going to do that for free! 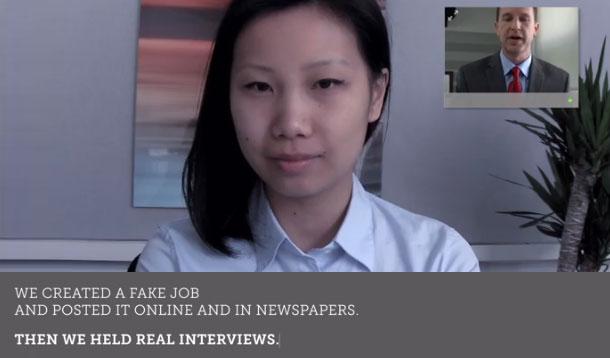 In line for a new career? Then perk up those ears. Question is, do you have the mettle to become the Director of Operations? An agency in Boston called Mullen posted a listing in newspapers and online. Though the ad was viewed millions of times, only 24 candidates applied.

According to an article in the Huffington Post, Mullen even held interviews via webcam. See what happens when those brave 24 discover just how grueling the prospective role is—what with crazy hours, including no holidays... Oh yeah, and no salary, either!

"Is that even legal?" asked one candidate, in disbelief.

The real payoff is in the watching.

This writer believes we are selling ourselves a myth when it comes to our job. 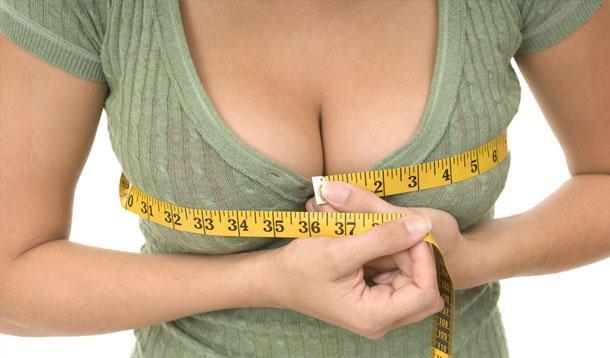 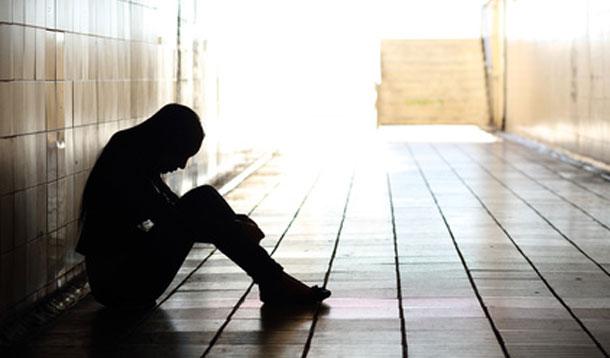 A Pennsylvania-based teen with a learning disability recorded conversations on his iPad to prove that he was being bullied. Instead of his bullies meeting justice, he has been accused of "wiretapping."

According to an article in the Raw Story, the 15-year-old, who has attention deficit and an anxiety disorder, made the recordings, “Because I always felt like it wasn’t me being heard.”

“I wanted some help,” he said. “This wasn’t just a one-time thing. This always happens every day in that class.”

In the recording, students can be heard trying to get the teen to pull down his pants, and trying "to scare him."

Mom, Shea Love, was perplexed by the reaction of South Fayette High School officials. Instead of addressing the bullying, school principal Scott Milburn contacted police over “a wiretapping incident.”

The district forced the teen to erase the recordings and served him with a detention. He wasn't convicted of a wiretapping felony, but was charged court costs and a $25 fine.

Meanwhile, in Ohio, a 62-year-old man charged with disorderly conduct was ordered by a judge to publicly hold up the following humiliating sign:

"I AM A BULLY! I pick on children that are disabled, and I am intolerant of those that are different from myself. My actions do not reflect an appreciation for the diverse South Euclid community that I live in."