in the eyes of the law, what they’ve done is wrong 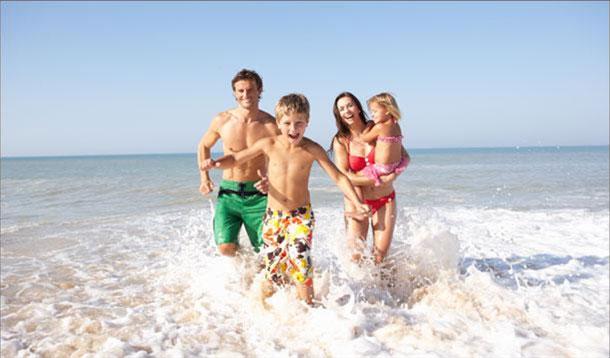 British parents found themselves on the wrong side of the law. Their crime? Taking their kids on a vacation during the school term.

According to an article in the Toronto Star, the Sutherlands were fined a total of £993 ($1,800) and prosecuted after pulling their three children out of school for a week's holiday in Greece.

Stewart Sutherland, who works for the Ministry of Defence Guard Service, booked the family trip before the legislation passed banning school leave other than for “exceptional circumstances.”

The Sutherlands' trip was deemed unexceptional. But the family went to Greece, anyway. First came a fine, then a court appearance when the couple was charged under the Education Act 1996 for failing to send their kids to school.

“On a human level, I think people have a bit of sympathy with families in this position,” said Council spokesperson, Russell Griffin. “However, the legislation is the legislation and rules are rules. And in the eyes of the law, what they’ve done is wrong.”

Such is the support for the Sutherlands' plight that nearly 200,000 signatures have been collected in an online petition appealing to the government to reverse the legislation passed in September. Others offered to settle the fine.

“People who don’t live in the real world, who work 9 to 5, five days a week, never work a weekend, and have never missed Christmas with the children, don’t have to work nights. Those are the only people against me,” said Sutherland.

Ridiculous or rightful penalty? Should the government have a say in how long parents can pull kids out of school?

See how this overzealous school dealt with a student's poor attendance record . . .

Albertans Lash Out At Neil Young With #MyHiroshima

Albertans Lash Out At Neil Young With #MyHiroshima 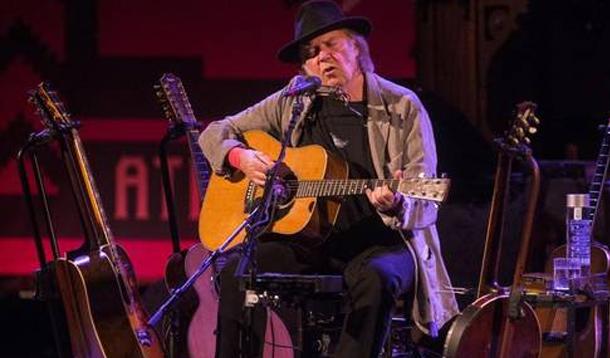 Unless you've been hiding under a very substantial rock, you've heard about Canadian rocker Neil Young's protests over the Albertan oilsands. A while back he infamously compared the scene at Fort McMurray to Hiroshima.

According to an article in Huffington Post, residents were none too impressed and took to social media to decry his comment, posting flattering snaps of their surrounds using the #MyHiroshima tag.

As hashtags go, it's a pretty darn insensitive one—no matter where you stand on this environmental issue. Young himself is touring to raise funds in support of the Athabasca Chipewyan First Nation affected by the oilsands.

This, after the Harper government lashed out at Young for sticking his nose where it doesn't belong (namely, in politics), when as a longtime rock star his eco footprint isn't exactly friendly.

Not least of which the fact that one of the country's most legendary musicians no longer even lives in Canada. Actress Daryl Hannah and this unlikely celebrity also got their hands dirty in oil protests.

Is Young a powerful voice, or merely a hypocrite? Should celebrities lend their voices to political causes?

Are you concerned for your children's (and grandchildren's) sake, or is the state of the environment totally not on your radar?

Do you support President Obama's liberal approach to pot? 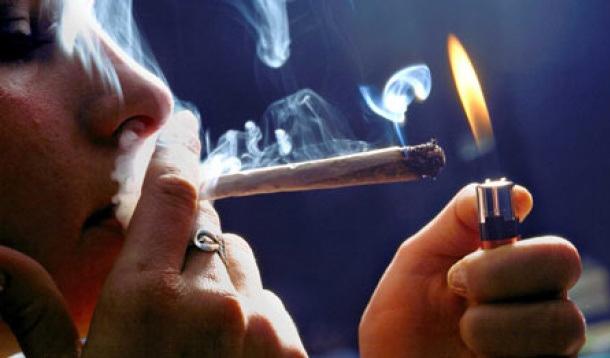 What my mayor is to crack cocaine, so US President Barack Obama is to marijuana. In an interview in the New Yorker, Obama denounced the dangers of the drug, which has recently been legalized in Colorado and Washington.

According to an article in the CBC, Obama admitted to smoking a lot of dope as a kid, which he downplayed as a "bad habit and a vice, not very different from the cigarettes that I smoked as a young person up through a big chunk of my adult life." He went on to conclude that he doesn't regard marijuana as "more dangerous than alcohol."

Though it may sound strange coming from a healthy powerhouse, Obama's admission is a non-hypocritical breath of fresh air, compared to *ahem* the many deniers and naysayers before him. Like many celebrities it seems, I'm definitely Team Obama.

Obama was, however, quick to point out that pot is "a bad idea, a waste of time," and not something he would recommend to his own daughters.

Essentially, he wants to minimize the use of the US judicial resources on marijuana users "[when people writing drug laws] have probably done the same thing."

Do you support Obama's liberal approach to pot, or do you believe legalization will only cause more problems for society in the long run?