Pull on your big boy mittens 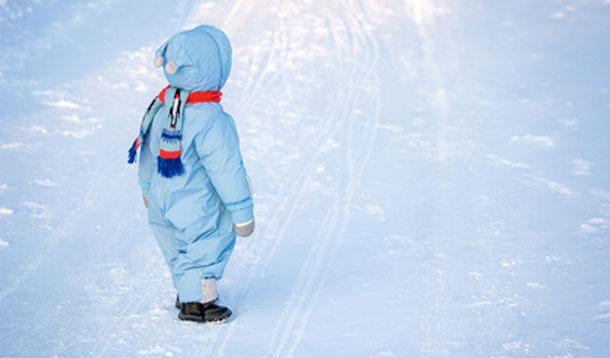 How cold is too cold to send your children outside to play? A Toronto pediatrician claims that the public school board's policy to hold recess indoors when the temperature drops to a wind-chill factor of below –28C is a "terrible idea."

According to an article in the CBC, Dr. Dan Flanders thinks the health benefits of being active far outweigh the potential risks of exposure to the elements during the polar vortex.

"If you dress your kids up properly, if you dress them according to the weather, there really isn't much risk," said Dr. Flanders. "We know from the scientific literature that play and movement and physical activity is crucially important to kids' health and well-being that strikes me as quite a benefit."

The Toronto District School Board has also been known to cut recess short to 10-20 minutes during recent cold weather.

But Dr. Flanders slammed the effect of sedentary activity on our kids, who already spend far too much time in front of computers, TV, and video games.

"When you use the weather as a reason why kids should stay inside, it says something about whether it's a priority to them," said Dr. Flanders.

Of course, kids need to get fresh air, but many simply aren't properly dressed for the extreme cold—and that is impossible for schools to guard against.

As commenter ArtSmith111 pointed out: "There is no such thing as bad weather, just bad clothing choices."

Talk about having your cake and eating it 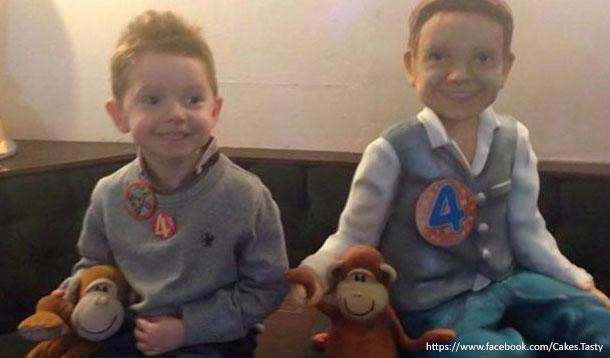 You know those moms who go all bananas when it comes to baking birthday cakes? Yeah, well, I don't pretend to be that mom for a second. But after laying eyes on the masterpiece that a baker made for a boy's fourth birthday, we all might as well agree to throw away our cake pans now.

It wasn't Thomas the Tank Engine or Dora that made its way onto little Alfie's cake, but a life-sized chocolate sponge of . . . Alfie with his toy monkey.

According to an article in New York Daily, the 12-layered cake weighed—wait for it—28lbs, took 15 hours to put together, and cost a whopping $660!

"I couldn't believe how amazing the cake looked, and I just cried," said 23-year-old British mom, Chantelle Rose. "Alfie was so happy. He was just screaming and pointing, 'It's me, it's me, it's Alfie and monkey.'"

Pretty incredible, given the minor fact that the uber-talented baker, Lara Clarke, hadn't even met Alfie when she embarked on the project.

The cake was so realistic, in fact, that when the time came to slice it up, guests were reluctant to scoff it. (Do you want half a head or an arm . . . ?) Some of the children at the party even demanded to know "why a little boy was sat on the table." 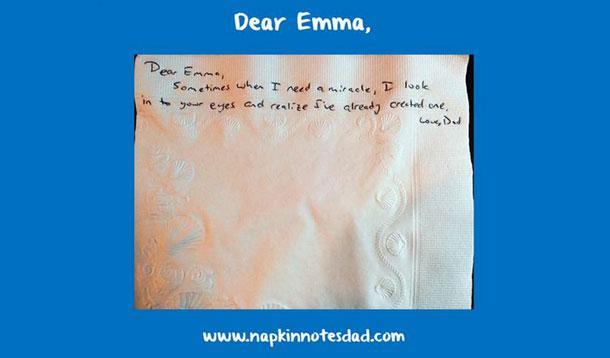