When Batman Saved The Day in San Francisco

Shine on, Superheroes! It's Batkid!

When Batman Saved The Day in San Francisco 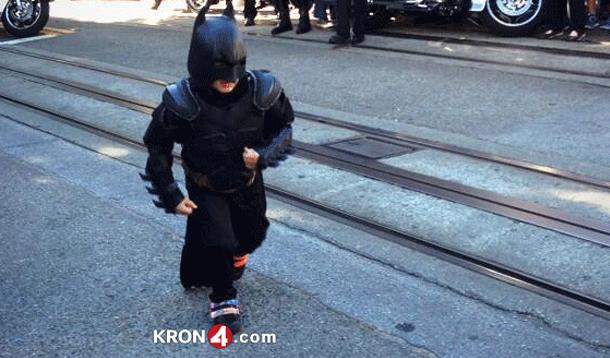 Dreams do come true, and superheroes really do exist—in San Francisco at least. Don't believe it? Witness these images of Batman and his mini-me, Batkid, saving a damsel in distress from the evil Riddler.

But let's back up a little. According to an article in Elite, Batkid is none other than five-year-old Miles Scott, who is finally in remission after battling leukemia since he was just eighteen-months-old.

To celebrate this brave little boy's feat, the city and Make-A-Wish put their heads together to bring comic book magic come to life for the day, as San Fran became Gotham.

Going on a lion hunt? 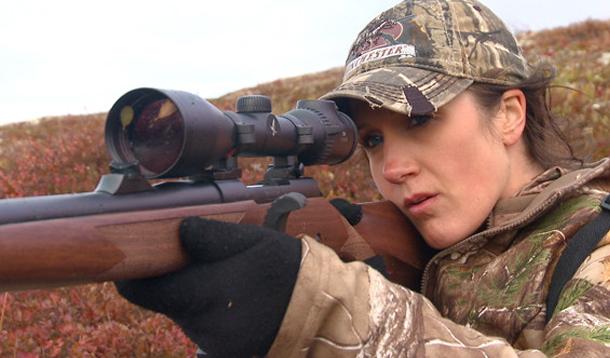 There's uproar all over the Internet after a U.S. TV host Melissa Bachman shot and killed a lion in South Africa then posted her bragging rights on Twitter and Facebook.

Although hunting this big game isn't illegal in many African countries, Cape Town resident Elan Burman started a petition pleading for the South African government to ban Bachman from returning to the country:

"She is an absolute contradiction to the culture of conservation this country prides itself on," wrote Burman.

According to an article in the Daily Mail, Bachman is quite the hunting aficionado, posing proudly alongside numerous kills with her chosen firearm. Her website even includes a trophy page of her slays, which includes alligators (as shown below), zebras, and, antelopes.

Needless to say, not everyone is a fan of her "sport." Even British comedian Ricky Gervais took a swipe with the following tweet:

"'An incredible say [sic] hunting in South Africa! Stalked inside 60 yards on the this beautiful male lion... what a hunt!' ... spot the typo"

The petition has already exceeded 5,000 signatures, and Bachman has since locked her social media accounts. Yet it begs the question: How devoted to conservation is South Africa if hunting lions is still legal there?

Though we may not agree with her 'sport,' Bachman isn't the real problem here, is she?

Would you be OK with a much older man or woman dating your teen? 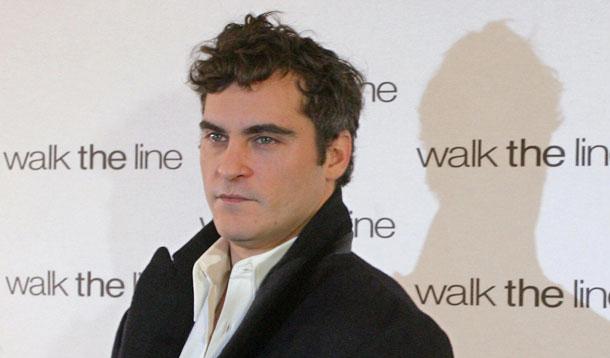 Joaquin Phoenix snagged headlines this week while strolling around Rome in matching Converse and skinny jeans with his young—very young—lover. At nineteen, DJ Allie Teilz is exactly twenty years his junior, according to an article in the Daily Mail.

He's not the only celeb for whom age is just a number when it comes to romance. Consider the fact that the Arizona-born teen isn't even of legal drinking age, and she has admitted she used to lie about her age in order to propel her career in the music biz. Perhaps the Walk the Line actor didn't know her age when they met.

Is love truly blind, or do you think some age gaps are simply too vast to bridge?

Would you be OK with a much older man or woman dating your teen?