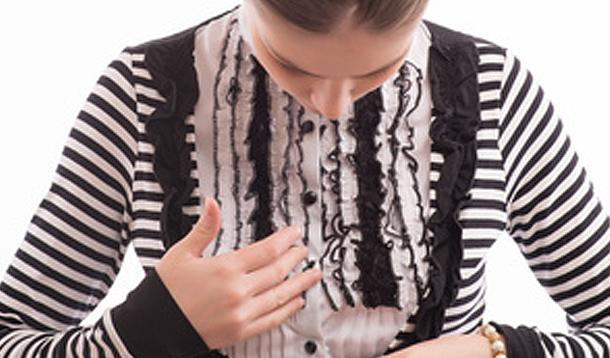 Your brain on Oreos 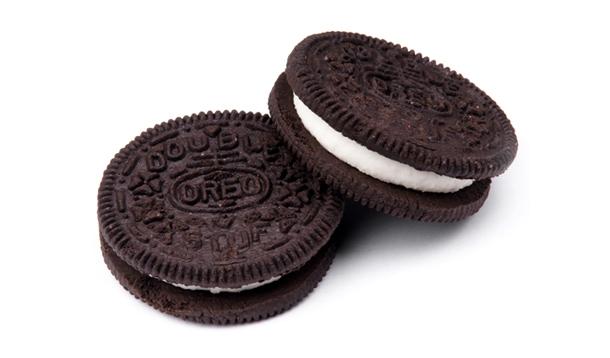 Got a weakness for Oreos? You're not alone. Touted as America's favourite cookie, the Oreo is over 100 years old and apparently as addictive as cocaine, according to an article in the LA Times.

"The first step in curing a sugar or fat addiction is—like with any addiction—realize you have it," said Dr. Timothy Morley. "This is difficult because we don't generally think of food as being biologically addictive like a drug, but it can be."

Even rats are hooked on the cookies with the white centre. Research from Connecticut College in New London got a whole lot more gratification out of eating the Oreos compared to rice cakes in the maze. Duh.

More interestingly, the rats were as fixed on the Oreos as those given shots of morphine or cocaine, with their pleasure centres reacting more to the cookies than the coke. Gotta love science.

So there you have it. Your brain on Oreos—or any other super fatty/sugary treat—is much like your brain on drugs. No wonder you find it hard to stop at one.

The key, claims Morley, is to find alternative ways to trigger your pleasure centres that don't involve food. As a self-professed comfort eater, let me tell you that's easier said than done (though for some reason Oreos are one of the few cookies I can't stomach). But here are few tips from our own foodie expert.

And in case you're wondering: the rats also went straight for creamy white filling first and left the hard cookie for last.

She's in there somewhere... 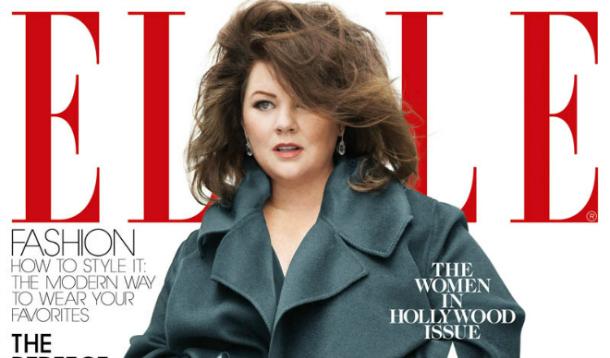 Isn't it exciting? Melissa McCarthy is on the November cover of Elle. She's one of America's favourite funny people, who also happens to wear a plus size, for which she's endured much abuse. But before you rush out to buy the mag, consider this caveat: Elle has worked its magazine magic, yet instead of Photoshopping McCarthy, they've ostensibly hidden the star under big hair and an oversize coat.

Stylish, sure. But so much for forward-thinking. While Adele looked stunning as the face of Vogue last year, it's a very rare thing, indeed, for a less-than-skinny starlet to grace a cover.

And then when it happens, says an article in Slate, as in McCarthy's case, they go and bundle her in a "Marina Rinaldi coat so huge that she could hide her Mike and Molly co-star Billy Gardel underneath."

Isn't it time to celebrate a shape other than the typical Hollywood stick insect? When tasked with a larger model, fashion photographers gravitate toward one of two options: cover her fleshy parts entirely or zoom in for a close up that avoids the body altogether.

What do you think of the cover?