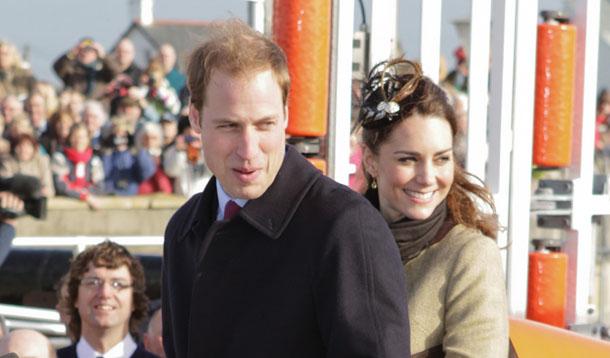 If you listen closely, you can probably hear the hullabaloo all the way from here. The British royal family is impatiently awaiting a little heir, and The Great Kate Wait as it's been dubbed is driving the country batty. So much so that many were pranked into believing the baby had come into being.

According to an article in the New York Post, a couple posing as Prince William and Kate Middleton turned up at London's St. Mary’s Hospital over the weekend to a veritable media frenzy.

Major news sources have been camped out at the site for the past nine days, even though insiders claim the Duchess' due date was actually July 19. A feed has been set up allowing monarchists everywhere to stay tuned for some baby action, and already some are doling out unsolicited parenting advice to the Duchess.

The doppelgangers pulled up in a Land Rover, and briefly created chaos, until someone noticed their T-shirts: “The Sun—No. 1 for royal baby news.”

You've got to hand it to them. As gags go, it was a cracking one. Ironic, though, because you can bet the London newspaper is at the helm of baby mania presently sweeping across the country.

Despite having lived in England for over a decade—and passing Buckingham Palace on my walk to and from work every day—I confess I'm pretty nonplussed by the monarchy in general.

What about you? Excited for the royal birth, or couldn't care less? 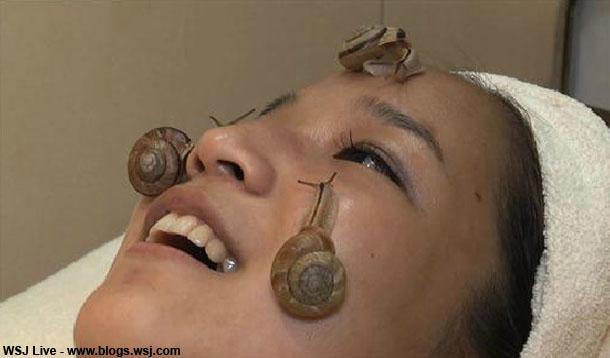 We will do just about anything to look good, won't we? From smearing hemorrhoid cream on our faces to sticking small needles in our skin... But this latest treatment—in which living snails crawl all over your face—has left even me feeling a tad squeamish. Imagine the ticklish slither along your face, weaving mucus trails...

According to an article in The Wall Street Journal, the snail facial is available (where else?) in Japan, mavericks of all things cool and kooky and downright kinky. The snails almost look appealing, unless you want to look like this breakfast food, or get off on this with your partner. But I digress.

Though some men have tried the snail service, most of the clientele comprises women aged 30 through 50 willing to "endure more pain and fright" in the name of beauty.

But the slippery escargots will cost you. For ¥24,150 ($242.82USD), you can sample the Celebrity Escargot Course, which involves slathering "snail-slime extract cream" all over your face then massaging it in for the best part of an hour. For those willing to go the extra mile, an added ¥10,500 will buy you five incredibly long minutes of snails slinking across your face.

Snail slime isn't new. Apparently it took off in beauty circles in the '80s, once Chilean snail farmers realized the cream healed their skin quickly and minimized scarring from burns, etc.

These days snail slime is said to exfoliate and moisturize skin, while minimizing the appearance of pores.

The five resident Japanese snails, which were carefully raised in the spa, are said to live the high life. Their services are fully booked for weeks. Unlike ordinary slugs, they subsist on an all-organic diet of "carrots, Japanese mustard spinach, and Swiss chard." They are housed in a room that never gets above or below 20 degrees Celsius.

So much for lemon juice squirted in hair and cucumber rounds planted on eyes... What nutty things have you tried in the name of beauty? Would you give the snails a go? 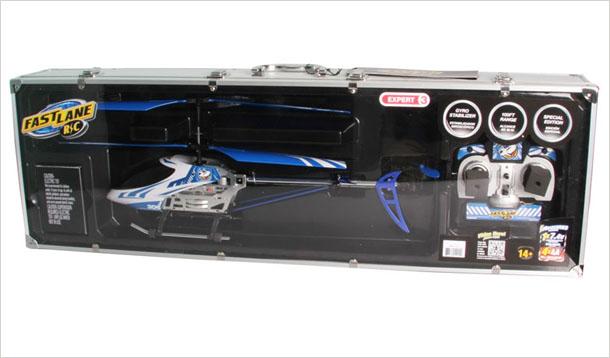 The rechargeable batteries inside the helicopters may overheat, posing fire/burn hazards.

Toys R Us Canada received 11 reports of incidents, in several countries, though no injuries were reported.

Customers should immediately stop using the helicopter and return it to a Toys R Us store for a full refund or store credit.