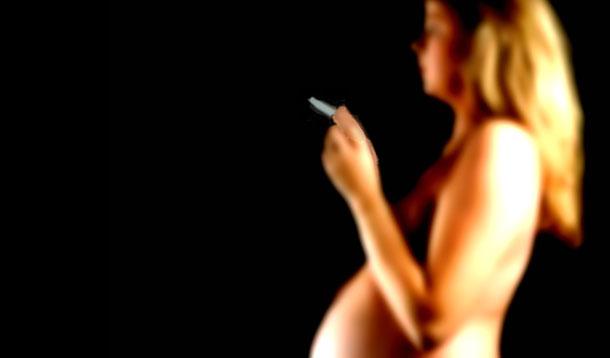 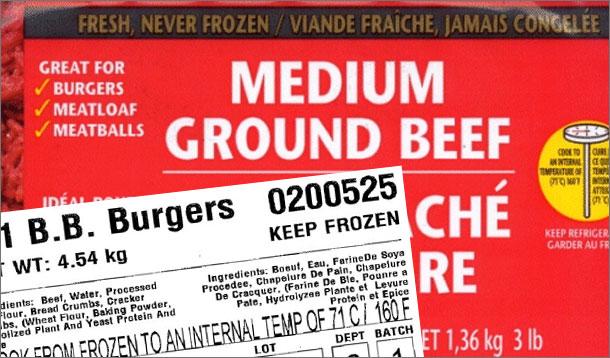 The list of potentially affected foods—produced between August 24, 27, 28, 29 and September 5—is extensive. The current list is as follows:

To receive information on CFIA recalls and allergy alerts, subscribe to www.foodsafety.gc.ca.

The CFIA is investigating and verifying all potentially affected products. To stay informed of product updates throughout the investigation, consumers are also encouraged to subscribe to CFIA food recalls and allergy alerts.

Customers are warned that E. coli O157:H7 contaminated food may not look or smell spoiled, but may cause serious and potentially life-threatening illnesses, including permanent kidney damage and death. Symptoms include severe abdominal pain and bloody diarrhoea. Some people experience seizures or strokes and some may need blood transfusions and kidney dialysis.

Can't Think of Anything Worse 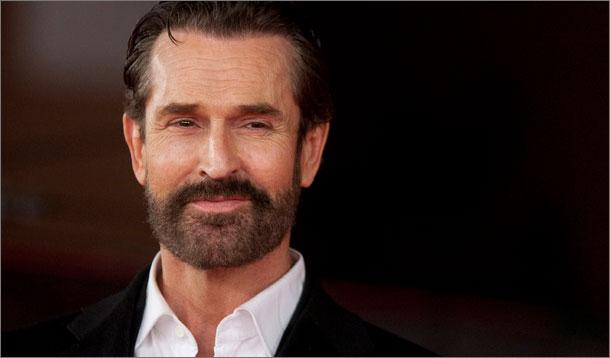 Well, it's not the first time an actor has spoken out against gay parenting. Though it's certainly surprising coming from a homosexual man. British actor Rupert Everett, who starred in such films as Shakespeare In Love and My Best Friend's Wedding, told the Sunday Times Magazine that he "can't think of anything worse than being brought up by two gay dads."

"I’m not speaking on behalf of the gay community," added Everett who is currently playing gay literary giant  Oscar Wilde in "The Judas Kiss" in London. "In fact, I don’t feel like I’m part of any ‘community.' The only community I belong to is humanity and we’ve got too many children on the planet, so it’s good not to have more.”

According to an article in the Huffington Post, It's not the first time Everett has spoken out against gay parenting, which he previously labelled "egocentric and vain."

LGBT Advocacy groups aren't impressed. "Rupert should get out a little bit more to see the facts for himself," Ben Summerskill, Chief Exec of the advocacy group Stonewall, told the UK Telegraph. There is absolutely no evidence that the kids of gay parents suffer in the way they are being brought up or in how they develop."

What do you make of Everett's comments? Is he entitled to this controversial opinion because he happens to be homosexual? Would it be seen as homophobic coming from a heterosexual?