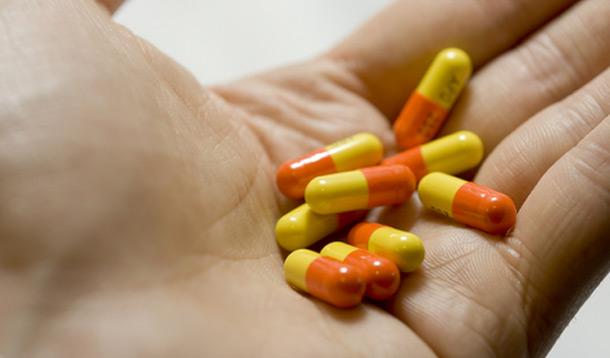 As the parent of a teen and a tween, there's nothing more terrifying to me than the thought of one day discovering my child is on the road to nowhere with a drug addiction. The only thing worse would be my child falling seriously ill, and, come to think of it, they're kind of the same parental hell.

Back in the 80s I read hipster novels like Less Than Zero by Bret Easton Ellis - a book chronicling a gang of rich kids dabbling and subsequently dying from drug use. But that was based in Los Angeles, and I live in Toronto, a million miles away. Intellectually I know that bad shit happens in my hood too, but not a lot of people I interact with talk about their kids' fall from grace publicly.

It was with a sickening feeling that I read a recent riveting tell-all article by Emily Wright in Toronto Life. Emily is a young Toronto woman who went to a private school in my neigbourhood, and ending up spiralling out of control and becoming a teenage drug-addicted sex worker. Her tale of living on street after her parents finally kicked her out is the one that terrifies every parent with school-age kids. It could happen to me. My son or daughter - or yours - could end up just like Emily, dealing drugs and doing dope while her upper middle class parents wait helplessly for her to find her way home.

For the record, I have been proactive with my kids since they were in grade school, casually talking about drugs, referring to rock stars who lost everything because of addiction, even showing my son these before and after photos of drug addicts. I'm good with being candid about the horrors of drugs and the effect it has on your mind and body. I have no idea if the seeds of reason will grow in my kids' brains, but I'm certainly not shy about the topic. In fact, I chose to tell my kids about Emily's tragic story, although my son apparently had already read it on Facebook. I hope it scared the crap out of him.

The good news is that Emily Wright lived to tell her story. Her parents' tough love was ultimately the catalyst Emily needed to get the help at a youth shelter. Today she's clean and sober with a new career as an Early Child Educator.

But how did it happen in the first place? How does a fourteen year-old with loving, hands-on parents go off the rails like that? I had to know. I tracked Emily down and asked if she'd answer some questions for me so I - and you - could better understand the mindset of troubled teens and their tumultuous relationships with well-intentioned parents.

I filmed our conversation. Here's what Emily Wright has to say about teens, drugs, and what parents need to know about the deadly combination.

By the way, I know Emily is on a mission to talk to teens and share her story. If you want her to come to your kids' school, let me know in the comments below and I can connect you with her.