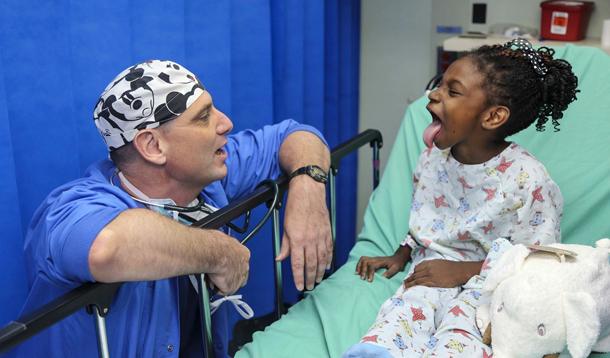 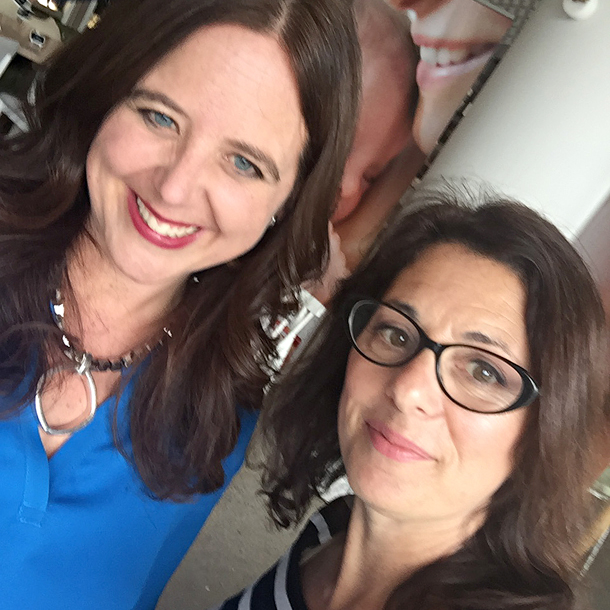 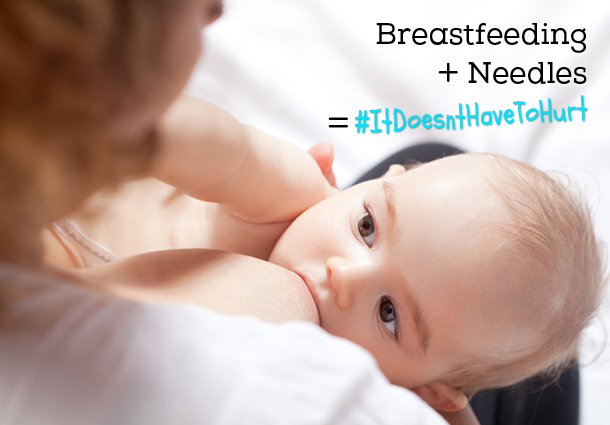 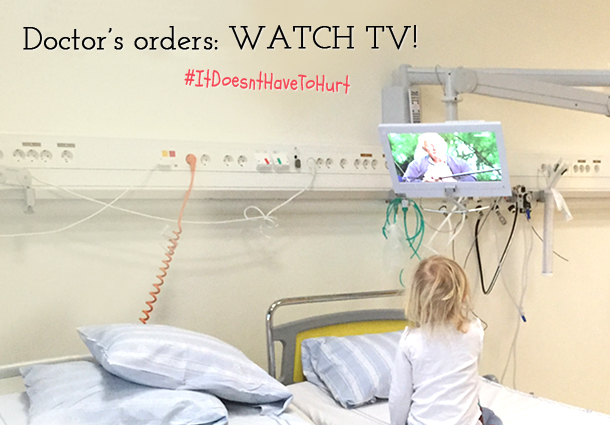 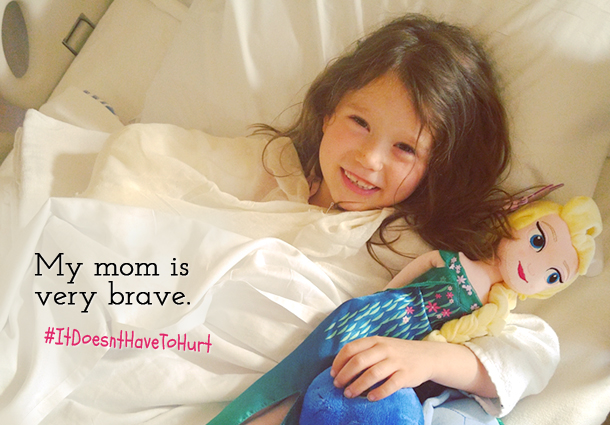 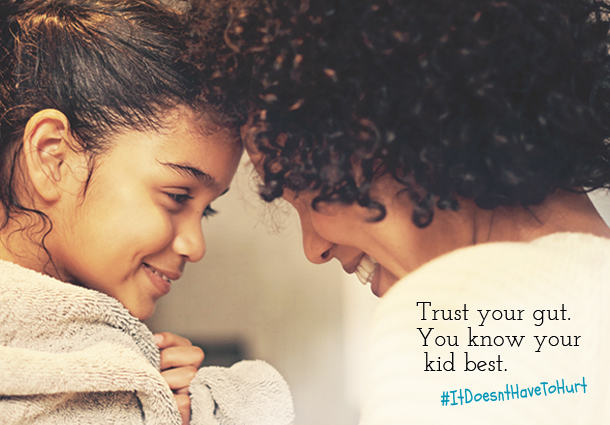 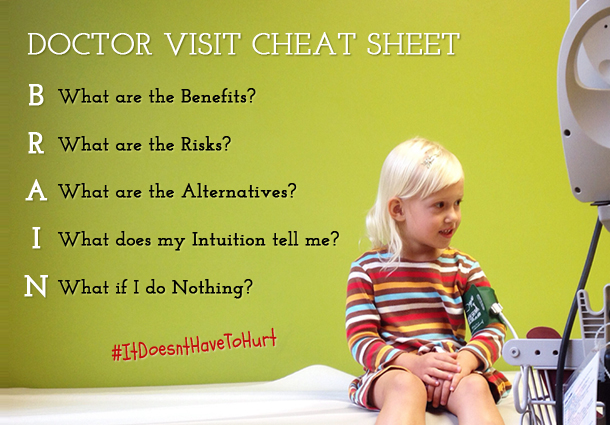 Erica Ehm Exposed! Fun Stuff to Do With Kids in PEI To Make Them Smarter