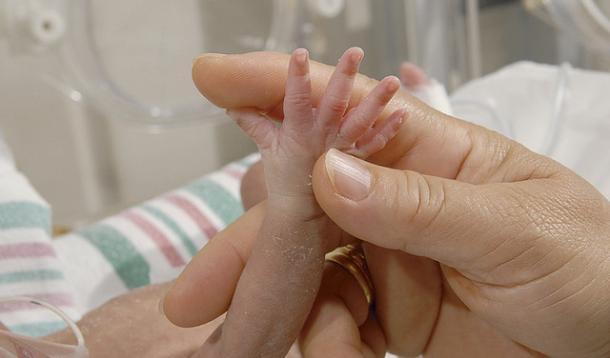 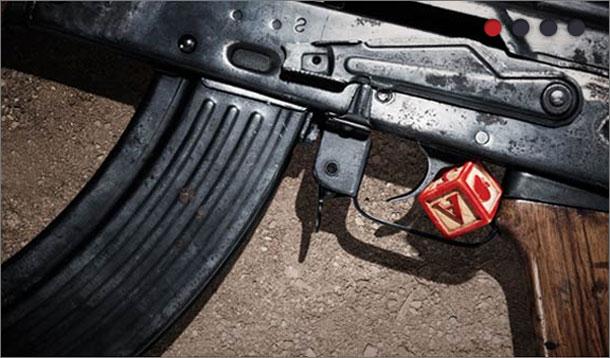 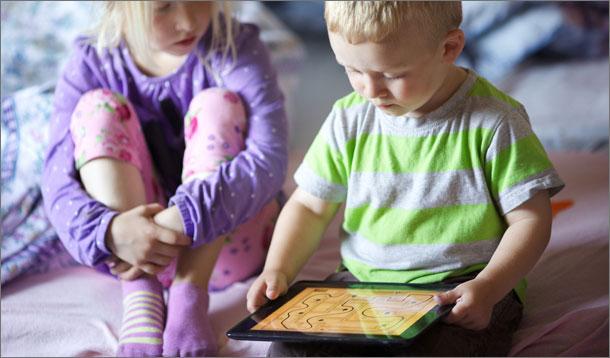 Julie Green: The Other Side of the Coin Autism Speaks (When It Should Listen Instead)