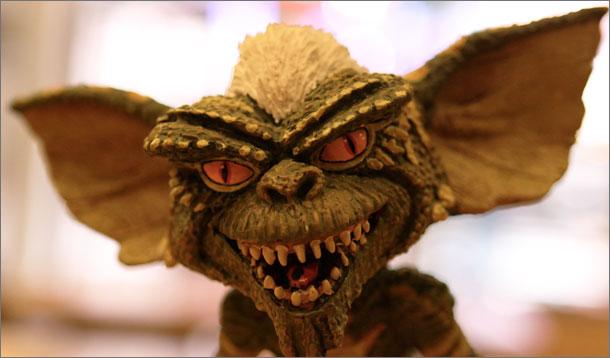 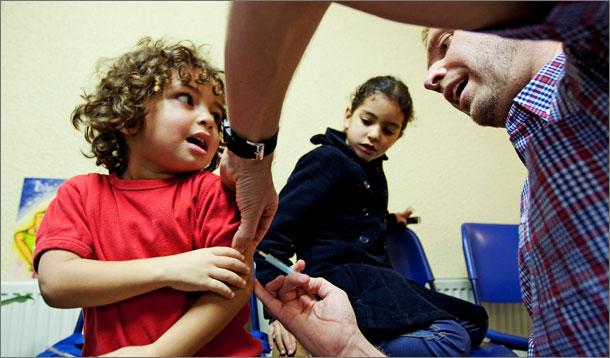 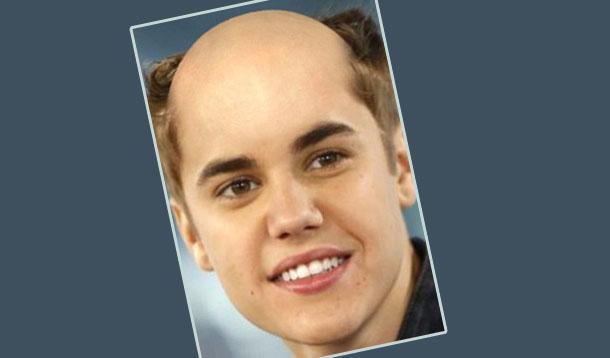 Julie Green: The Other Side of the Coin Autism Doesn't Kill. Guns Kill.