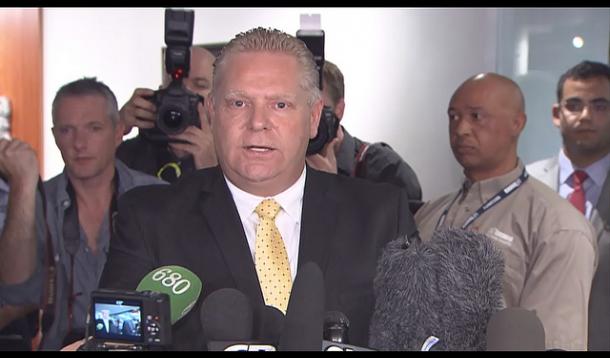 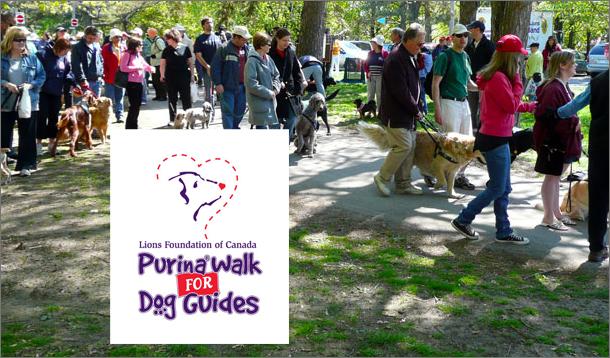 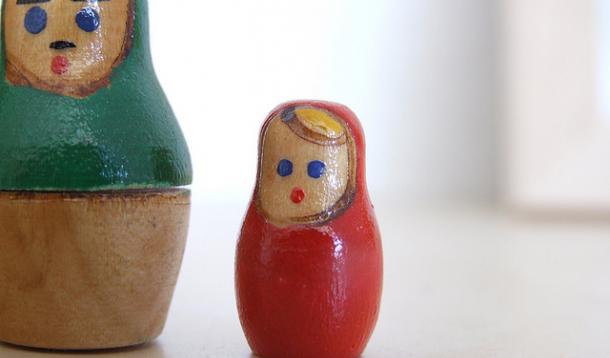 Julie Green: The Other Side of the Coin Canada's War Child Delivers a Powerful Message