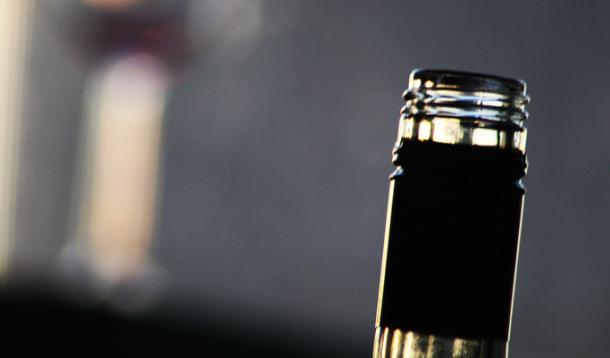 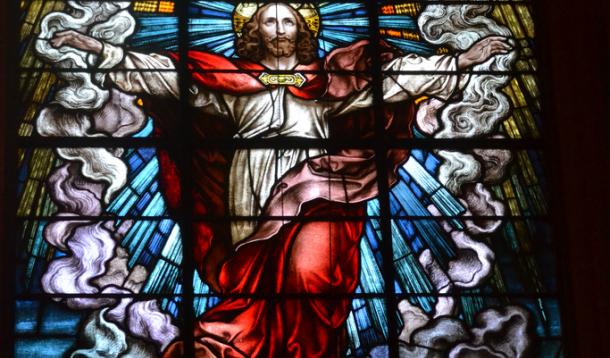 Julie Green: The Other Side of the Coin Get Moving to Shirk the Mental Gremlins