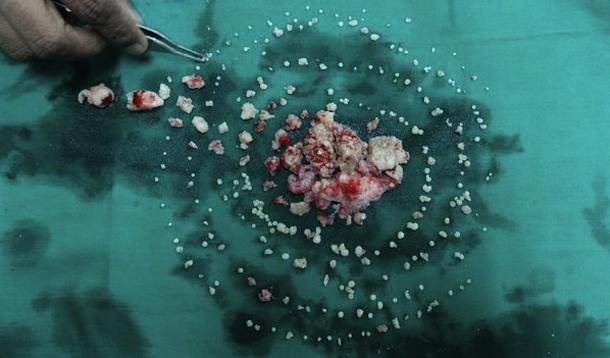 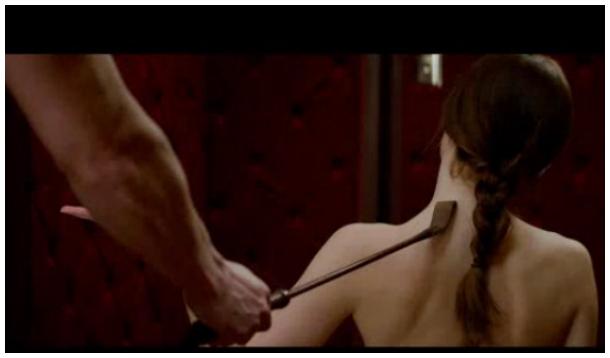 Fifty Shades fans, the wait is almost over! At last you can see a steamy trailer for the book by E.L. James that pushed erotica into the mainstream.

'Fifty Shades of Grey' the movie won't be released in theatres under 13 February, in time for Valentine's Day, but we have a preview courtesy of Today.

What do you think of the trailer? Will you watch the movie or give it a pass?

Fifty Shades lost this leading man, but what do you think of his replacement, Jamie Dornan? 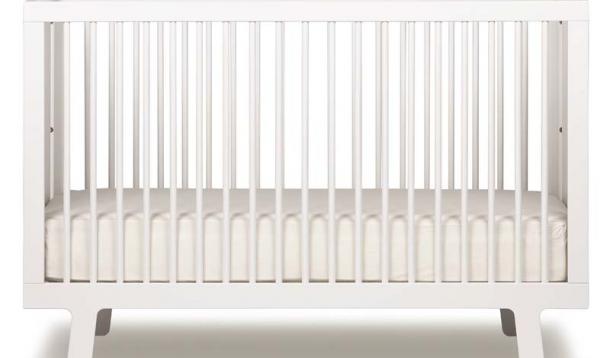 The U.S. Consumer Product Safety Commission (CPSC) has recalled the above cribs in birch, grey, walnut, and white with the following model numbers (found on the warning label):

The top rail, as well as slats and spindles, may detach, posing a potential entrapment hazard to an infant. While four incidents were reported involving detached rail/spindles, no injuries were sustained.