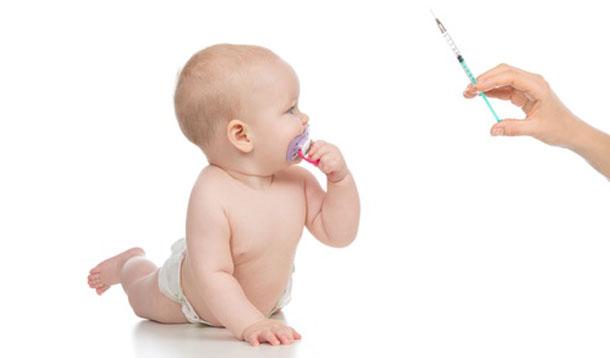 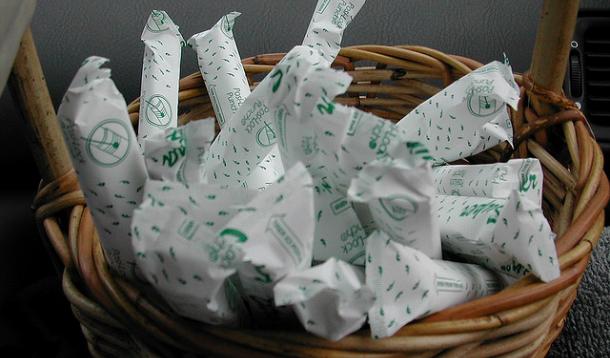 Imagine you're a married 44-year-old man. You live in China. You've been experiencing some abdominal pain, and you've had blood in your urine. So you decide to check it out at the hospital, where they tell you are menstruating.

You are a man having his period. Or at least you thought you were. According to an article in the Digital Journal, the above truly messed up scenario happened to a guy identified only as Chen, who discovered pretty late in the game that he is intersex.

Meaning his CAT scan showed not XY chromosomes, but XX and full female reproductive organs, which allowed him to have period-like symptoms.

Genetically, at least, Chen is female. He was married 10 years ago and claims he's had no issues sexually, yet he lacks facial hair, an Adam's apple, and what are considered typical male genitals. (The source article didn't elaborate on this last point.)

Further investigation revealed that Chen had adrenogenital syndrome, which had gone undetected for his entire life.

At least when his wife's time of the month comes around, he'll be able to empathize. Honey, I know, I know...

I will always be an Inuk, no matter where I am 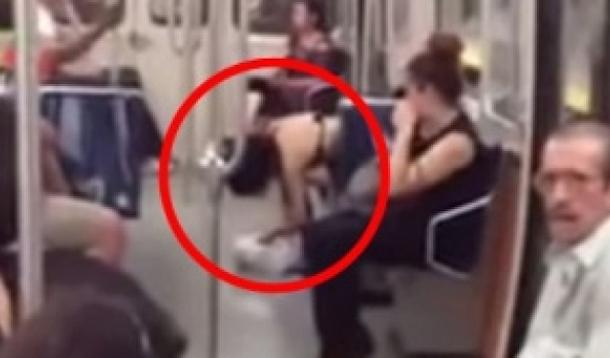 People have been in a flap over the whole bird plucking and eating incident on the Montreal Metro. Or at least that's what it looked like a young woman was doing in a video taken earlier this month that has since gone viral.

According to an article in Global, the woman has finally outed herself as Christina David, a former native of Nunavut. In shaky footage, David is shown hunched over a plastic bag on the subway, plucking what appears to be a bird. Passengers variously cover their mouths in disgust, or get up and walk to the next carriage.

In David's defence, she claims she was just so excited she began her meal prep on the way home in the method her culture dictates.

“I was so happy that I didn’t care where I was at the moment but all i (sic) have to say is that i aint crazy lol thats all. It’s not like we get to eat our country food everyday,” she wrote on Facebook.

No, she was not eating the bird, nor was it alive at the time of plucking. Still, it shocked many people who are clearly accustomed to simply picking up their chicken breasts in neat styrofoam packs from their local supermarket.

David can't see what all the fuss was over. Indeed, had she been scarfing a KFC on the Metro, no one would have batted an eyelid.

A case of cultural mores, or more like wrong time and place?

Most sensible adults refuse to eat this food. So why do we feed it to our young?