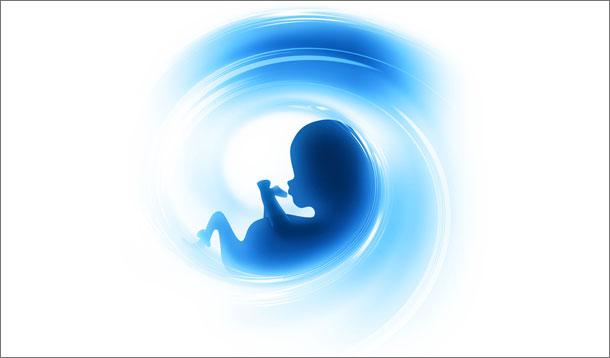 Julia Indichova has a special place in her heart for infertility.  The holistic fertility educator showcases her clients' success stories and "the positive transformation that can result during a fertility challenge" in a new blog, ‘Priceless Lessons In-Fertility' set to launch on 22 April, smack in the middle of National Infertility Week.

The ‘Priceless' blog series will feature guest posts by alumni of the Fertile Heart™ Ovum Program: "a health-enhancing mind/body process that addresses the underlying causes of infertility"—women like Indichova who, despite a diagnosis of irreversible secondary infertility, against all odds managed to conceive at age 44 without medical intervention.

After her incredible fertility journey, Indichova set out on "a pilgrimage of research and self-examination" and now seeks to help women just like her at the international online community Fertile Heart.

If your attitude to birth control is somewhat cavalier after you've had babies, join the club. A recent blog at Mommyish claims many 30- and 40-something moms are still relying on the tried and tested and not altogether fool-proof method, whereby a man 'pulls out' right before ejaculating.

While such women have gone on the record saying "condoms are for kids,” they are also at the point in their lives where they oppose the chemical Pill, the invasive nature of an IUD or the permanency of a vasectomy.

So just how effective or ineffective is the 'pull-out' method of birth control.  Apparently, if employed religiously, on time, every time, the failure rate is about 4 per cent (while using a condom is said to be 2 per cent).

The 2009 report by the Guttmacher Institute claimed the withdrawal method of birth control is nearly as effective as condoms in preventing pregnancy.

“Although withdrawal may not be as effective as some contraceptive methods, it is substantially more effective than nothing,” said the study's lead researcher Rachel K. Jones. “It is also convenient, requires no prior planning and there is no cost involved.”

What method of birth control do you use? Is withdrawal too much like Russian Roulette for your liking?