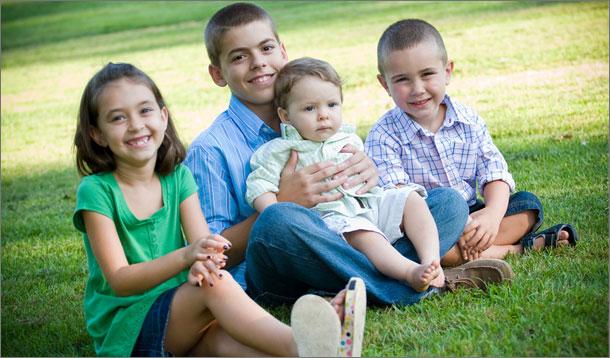 Fuel has been added to the long-burning fire between Anglos and Francos, this time over parenting skills.

Further to the 2004 dieting book French Women Don't Get Fat, an American ex-pat in Paris has penned French Children Don't Throw Food in which the mother-of-three, Pamela Druckerman, claims French kids are better behaved than those across the Channel, and those across the Atlantic for that matter.

How do the French moms manage to raise kids who "sleep through the night at two months, are not picky eaters, do not throw tantrums in the supermarket and go to bed without making a fuss" -- all the while looking so cool and sexy.

Ok, so Druckerman may be playing on a bundle of generalisations and stereotypes, but is there any truth to be gleaned from her cultural compare and contrast? Or is she simply hoping for the kind of controversy that clearly worked in Tiger Mom Amy Chua's favour? Cha-ching.

What it boils down to for the author is Discipline. Discipline with a heavy hand, it seems. Unlike the mollycoddling Brits and Yanks (and Canucks?), the French aren't above a smack to la fessée. A swift spank. You won't find any naughty step a la Jo Frost in their repertoire.

No doubt Druckerman assumes she is within her right to generalize at large based on her small pool of Parisian friends and neighbours. She claims the French rarely see a child as its own little person in their own right, but a small human being ready to be formatted or encadré, by parents and the state school system.

"If we empathise too much with our children that it becomes intolerable to punish or limit them, this is terrible for the child," says Dr Caroline Thompson, a Paris-based child psychologist and family therapist who grew up in America. "If you believe your main objective is to be liked by your child, you are in big trouble."

Is any merit to this argument or is it utter piffle? Can we learn anything from the Gallic parenting style?

What a Way to Make a Living 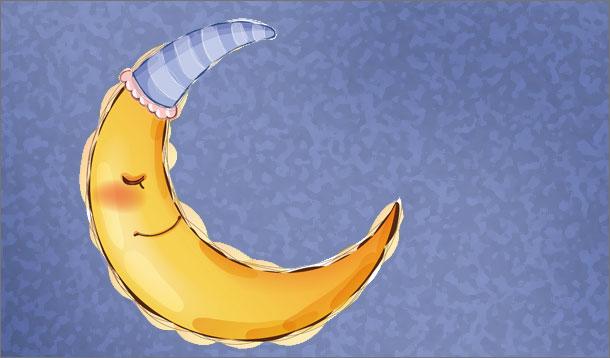 It's a sad state of affairs, but supply clearly begets demand when it comes to childcare. According to a report by the The New York Times, 24-hour daycares are sprouting up in some U.S. states.

In hard-done by communities such as Elyria, Ohio, the demand for nighttime care is urgent, as single parents particularly are forced to work graveyard shifts with no one to care for their children.

Even though 'night care' is still a pretty new concept, The Ohio Child Care Resource and Referral Association estimates the number of centres offering nocturnal care shot up by more than half since 2003. Babysitting agencies are often more costly alternatives to childcare centres.

Experts predict that many centres will also expand service to weekends, too.

“It’s the wave of the future,” says Roger Neugebauer, publisher of the trade journal for early childhood care, Exchange Magazine.

It seems Dolly Parton was wrong to complain; in these economically challenged times working 9-5 is a luxury. Around 40 per cent of the entire American workforce does evenings, nights and weekends or early morning shifts.

Certainly we aren't as hard hit as our neighbours down south, yet this childcare trend is also spreading to Canadian providers, which is scary given the recent spate of daycare-related horror stories.

For some parents, clearly there is no other way. Still, it makes my heart heavy to think of a child not getting to sleep in their own bed, being woken at some wee hour of the morning...

Would you consider sending your child to nightcare? 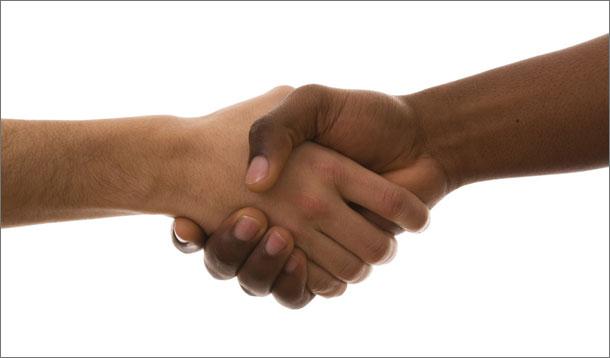 Who knew math problems could be so controversial? Well, they are if you happen to live in Georgia. Parents of students at Beaver Ridge Elementary School in Norcross were outraged at the slavery references in math problems, according to the Atlanta Journal-Constitution.

Consider this: "Each tree had 56 oranges. If 8 slaves pick them equally, then how much would each slave pick?" and "If Frederick got two beatings per day, how many beatings did he get in 1 week?"

Although slavery is entrenched in the Deep South's history, parents argue that it need not rear its ugly head in elementary school math. Apparently the culprit isn't some old outmoded textbook, either; it's the teachers themselves who came up with the lessons, trying to incorporate social studies into simple math problems as a "cross-curricular activity." The school insists it was a case of poor judgement, nothing more.

"Something like shouldn't be embedded into a kid of the 3rd, 4th, 5th, any grade," said parent Terrance Barnett. "I'm having to explain to my 8-year-old why slavery or slaves or beatings are in a math problem. That hurts."

There are plenty of potential lessons out there to teach our kids about racism. Clearly this isn't the way to go about it. But do you think it's too early for elementary school kids to learn about slavery?