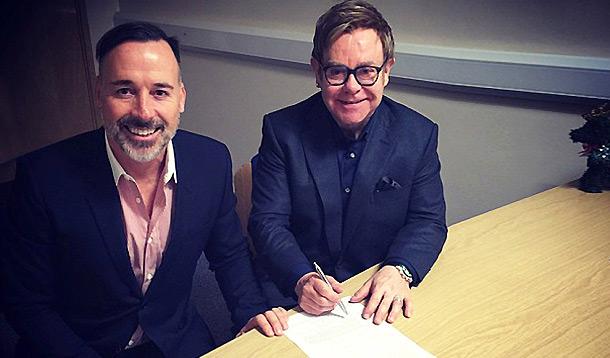 When you are denied your rights, suddenly those rights feel like the most important thing in the world. So many couples are content to co-habitate, and that's cool. After all there's no rush or real driving reason to get hitched. Except when you can't.
Coming from a long-time married person, I do feel that 'little bit of paper' marks a difference in the Before and After of a couple. It somehow cements and legitimizes the relationship, and shouts it out to the world: See this! We are together!
For someone like Sir Elton, who had to hide his sexuality for so long — marriage can't help but be a bloody big deal.
May they share many more years of happiness together.
Photo: Instagram
Category:
Culture - Celebrity
Tags:
mummy buzz
sir elton
Elton John
elton john wedding
elton john marriage
david furnish
elton wedding
gay wedding
gay rights
gay marriage
Dec
18
2014 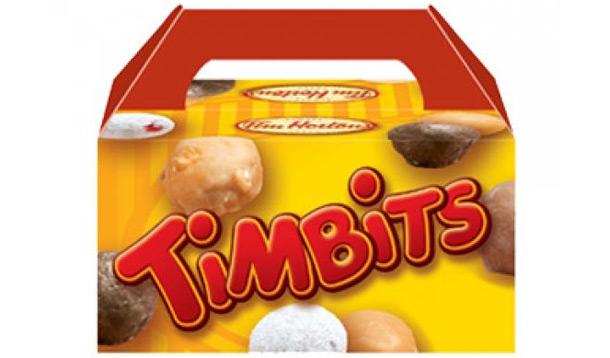 Stop the presses! Some serious shit is going down, and Canadians are up in arms. No, PM Harper isn't singing again... Our beloved delicacy - the Timbit - is facing extinction, and it's nothing short of a travesty.

Were Canadians rightly concerned by news that Tim Hortons was bought out by Burger King for a whopping $12.5 billion? As part of the takeover, is the first thing new owners plan to do scrap the mini doughnut balls in order to cut operational costs?

Americans obviously don't get our love affair with the Timbit. Of course on the face of it the "sweet doughy treats" don't make financial sense. They cost mere pennies (oh, wait, we don't have those anymore) and clearly aren't worth the effort.

And when Canadians are in an uproar, you know about it. Protesters rallied at Timmies and BK branches all over the country, and wait for it—#SaveTimbits is trending.

Activists everywhere, lace up your boots and do what you can to protect the rights of the little guy, our precious Timbit, now before it's too late, because while it seems it's satire now, the future of the Timbit could still be in danger...

Now, excuse me while I buy a 10-pack of chocolate glazed and honey dips, because you just never know.

Get the facts...lose the judgement 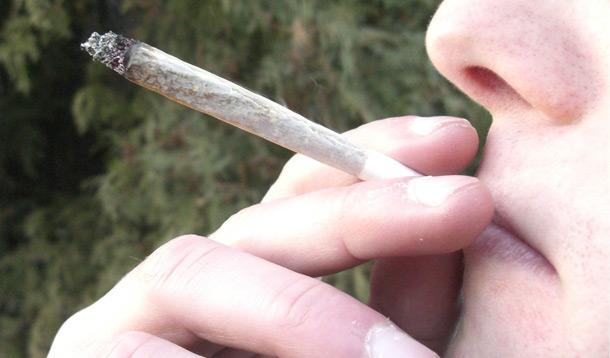 Health Canada is considered the country's leading health authority. So it's surprising that its latest anti-marijuana ad spouts controversial "facts" about the drug.

In a 30-second clip aired on YouTube and television, the campaign flashes messages on screen—among them, that pot causes decreased IQ—a message that some viewers claim is based on fear-mongering rather than hard, cold scientific fact.

Apparently Health Canada chose the cognitive focus for this particular ad because it had the hardest impact (read: fear) on parental focus groups across Canada this past summer.

With the push to legalize marijuana, and the sudden growth of medically prescribed drug, parents need to know the potential dangers of smoking pot on the developing teenage brain. But what they don't need is speculation, especially when that campaign costs $7.5 million.

The suggestion that marijuana lowers IQ stemmed from a 2012 study from Duke University, which was since refuted after further research failed to find evidence of this claim. What's worrying is that many Canadians will take one look at this ad and take it for gospel, assuming the health agency relies on scientific fact rather than what some say are pure "scare tactics."

Many viewers have called out Health Canada for publishing a theory as fact, with the ad receiving a barrage of 'thumbs down' votes and negative comments.

The Health Canada ads began on 20 October and will continue to run on TV and social media through to 28 December.