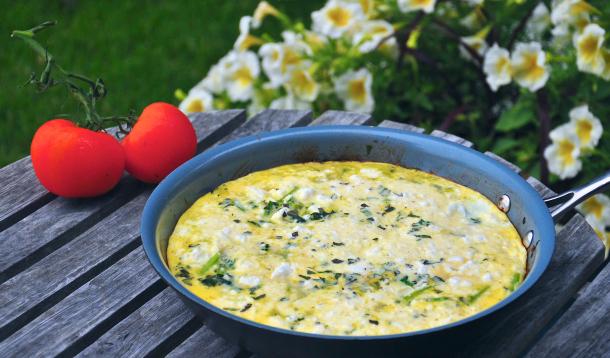 The meals I make are based on cravings, whims, and energy level. There’s not a lot of weekly planning that happens. Part of the reason stems from my love of grocery aisles and local markets. I like discovering new foods and walking past fresh produce and cheese and warm breads — and more cheese — which inspires me to make something.

How To Store and Serve Cheese Like A Pro

Since I’m occasionally time-crunched and also just plain sick of thinking up creative meal ideas when bootcamp starts in less than one hour and there’s a grade four diorama of a pioneer village to finish, frittatas are a simple go-to. It’s like breakfast for dinner, except that card gets played a lot and gets old.

Frittatas can be made from almost any blend of vegetables, meat, eggs, and cheese using only one pan. This one combines the superfood spinach with home grown oregano, green onions, and feta. 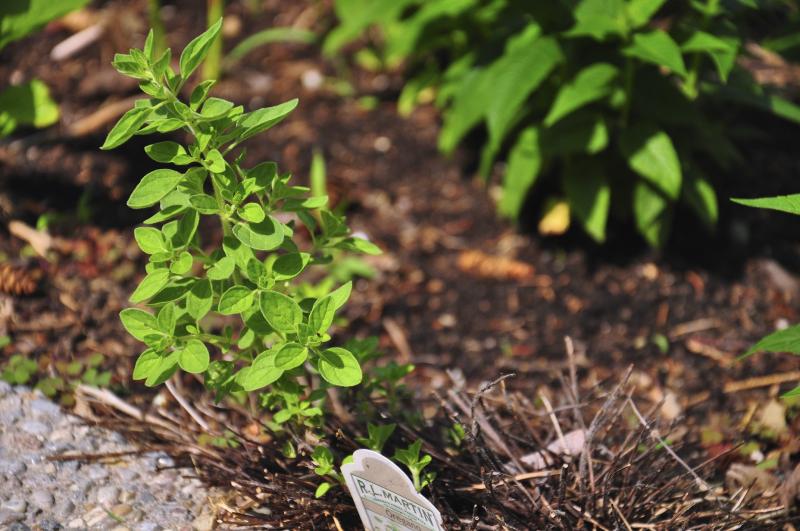 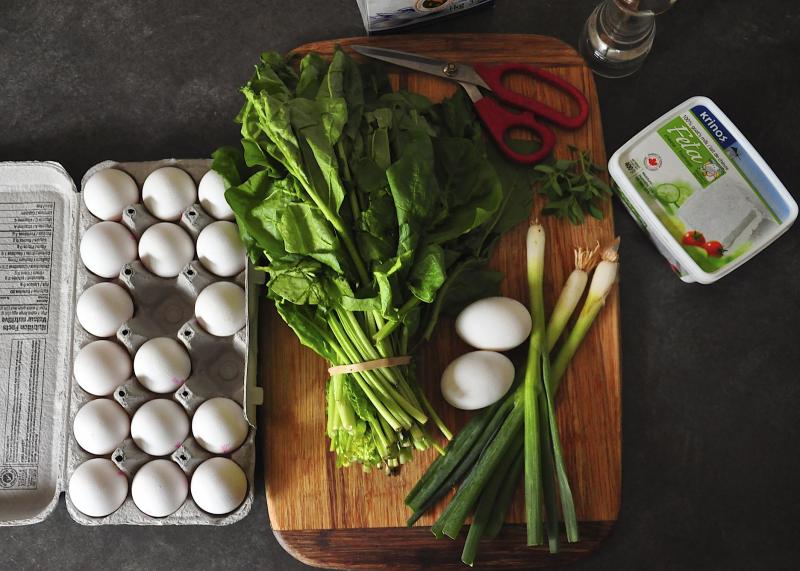 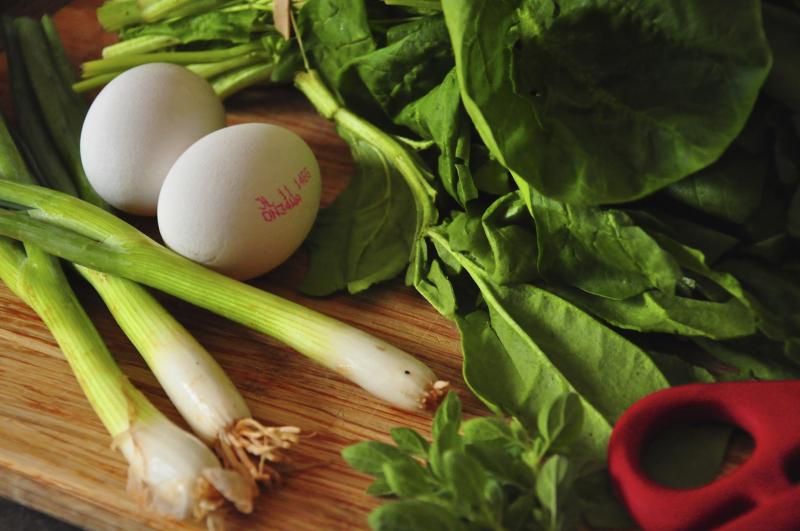 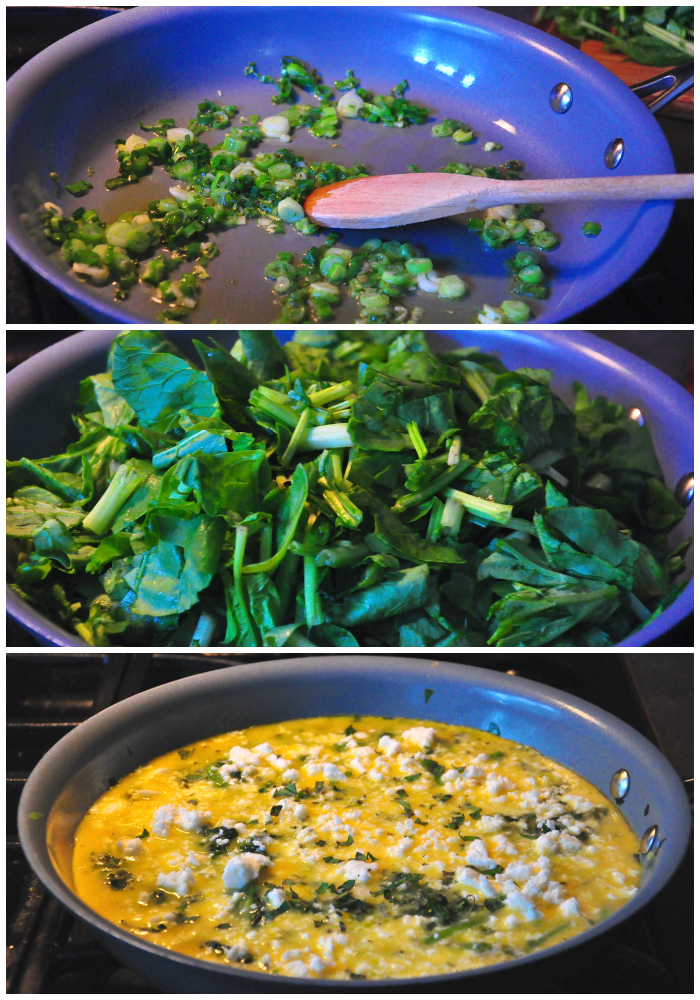 Heat olive oil in a skillet over a low-medium flame. Toss in green onions and spinach.

Cover and cook until the spinach is softened. Approximately five minutes.

Stir in 3-4 pinches of salt and 4 turns of fresh pepper mill. Add the minced garlic and cover for another two minutes.

In a mixing bowl, combine the eggs, milk, and the remainder of the pepper. Sprinkle ½ the chopped oregano into the egg mixture.

Pour the eggs over the spinach, add the feta, and top with the remaining oregano.

Reduce heat to low, cover the frittata, and cook until eggs are firm. Cooking time will be approximately 10 minutes.

Serve hot with a side of sliced tomatoes drizzled with a vinaigrette. 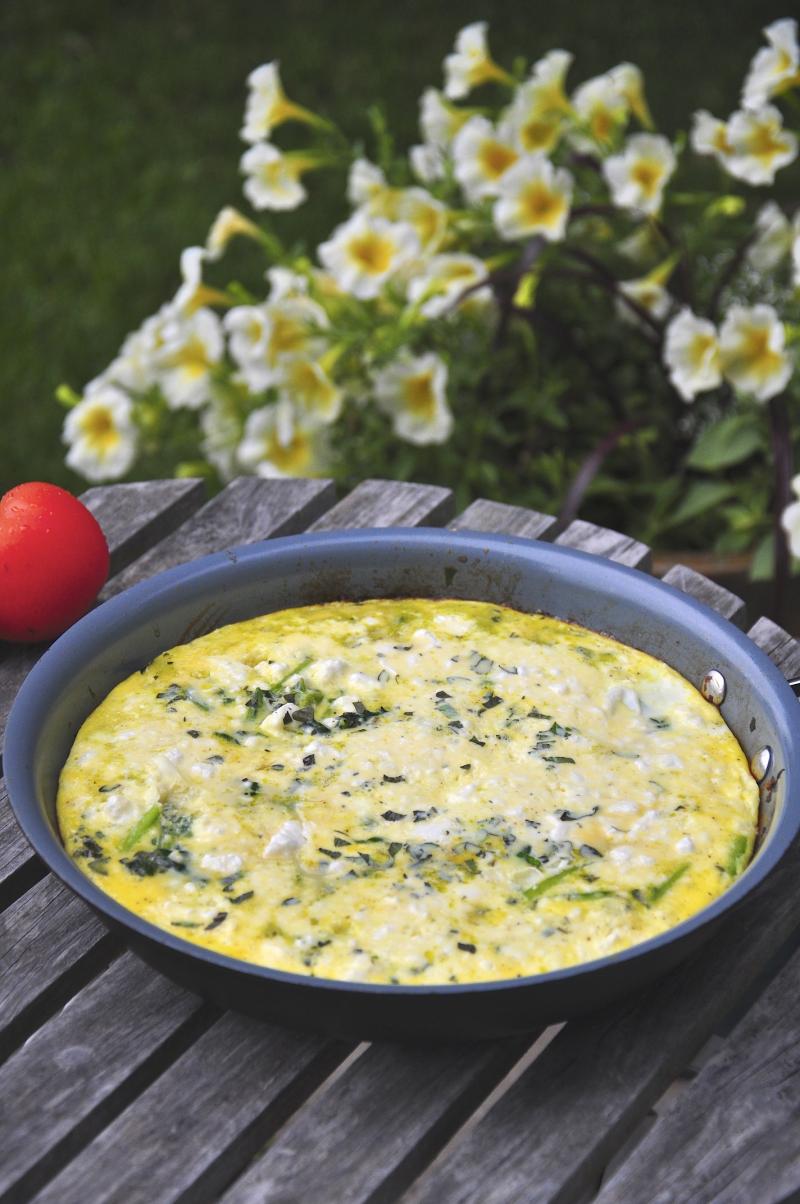 For more dinner ideas that are quick to prep and use minimal dishes try Lao Coconut Chicken or Creamy Chicken Pesto Pasta.

SO GOOD YOU CAN EAT IT WITH A SPOON! 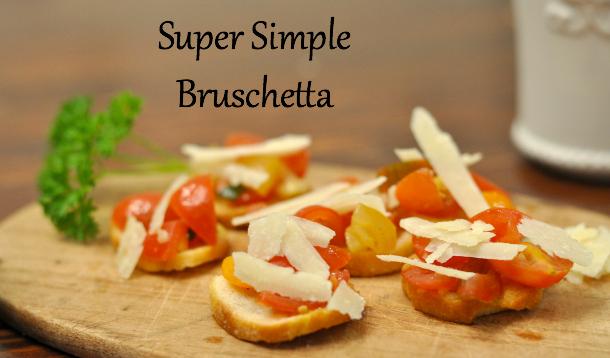 Summer is imminent and that means harvesting the bounty of our backyard vegetable gardens or enjoying delicious, locally grown produce finally available in stores. One of the easiest vegetables/fruits — tomEHto/tomAHto — to grow and enjoy are tomatoes. There are dozens of varieties and I try new ones every year, along with replanting a few favourites. Besides planting medium-sized tomatoes perfect for salads or ratatouille, I add one or more types of bite-sized ones. Sometimes these even make it back to the kitchen. It's difficult, they're so good.

Once the vegetables/fruit starts to ripen it's tomatoes every day. Enter bruschetta because YUM!

It’s rare for bruschetta to miss the mark. After all, the garlic, tomato and olive oil combo make it a perfect complement to most anything and it’s a quick appetizer to make ahead for parties and backyard barbecues. I like to serve it with fresh Parmesan because cheese makes everything better.

Chop tomatoes into quarters or eigths, depending on their size.

Let the mixture sit for at least one hour for the flavours to deepen.

Serve on crostini and top with fresh-shaved Parmesan. Or eat it by the spoon. I’ve heard that works too. 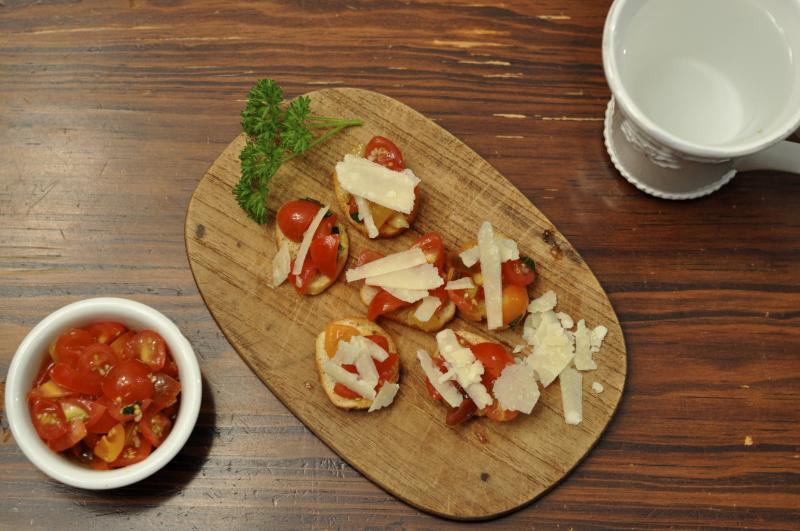 Want more proof that cheese makes everything better? I dare you to resist this feta asparagus recipe or this amped up grilled cheese sandwich. 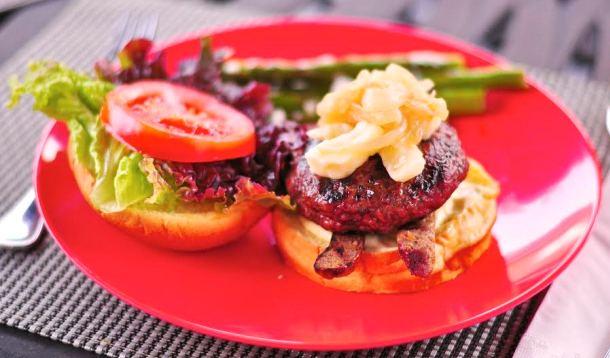 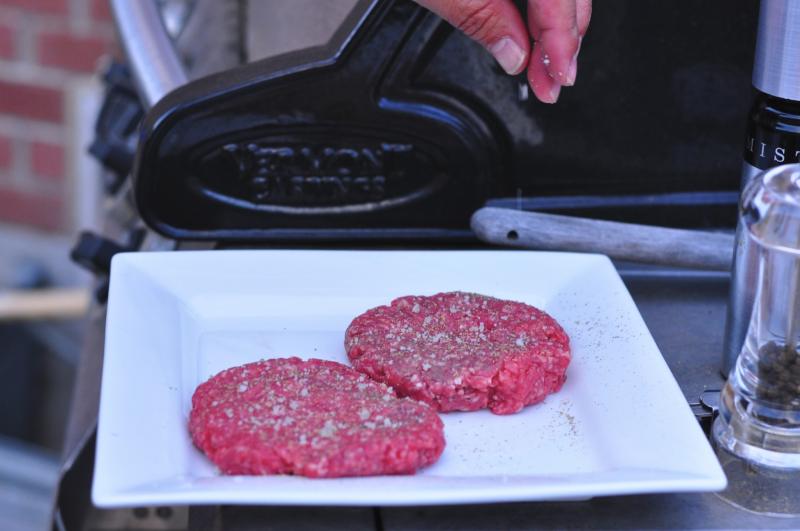 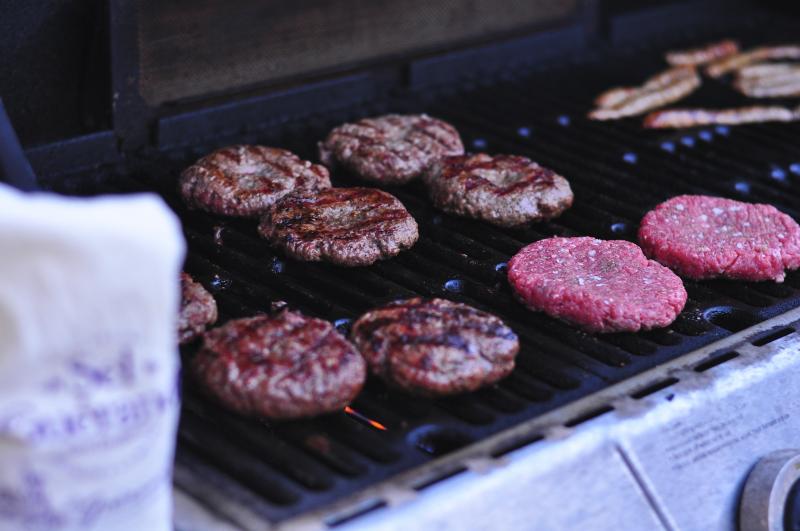 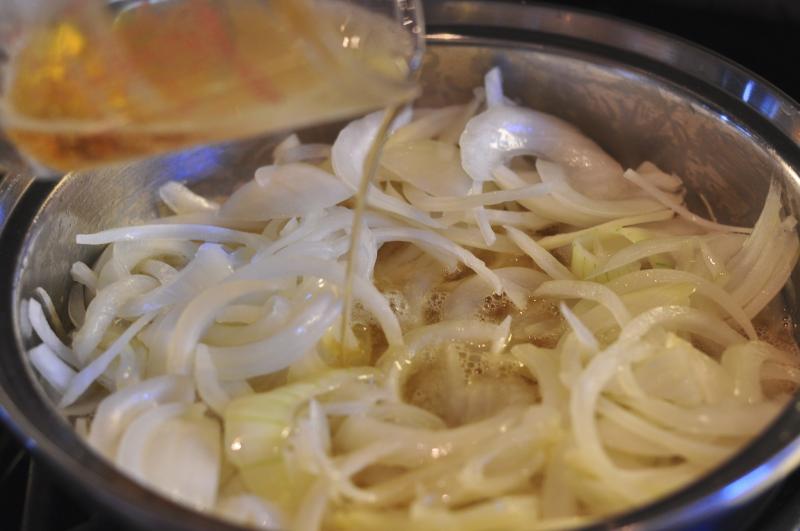 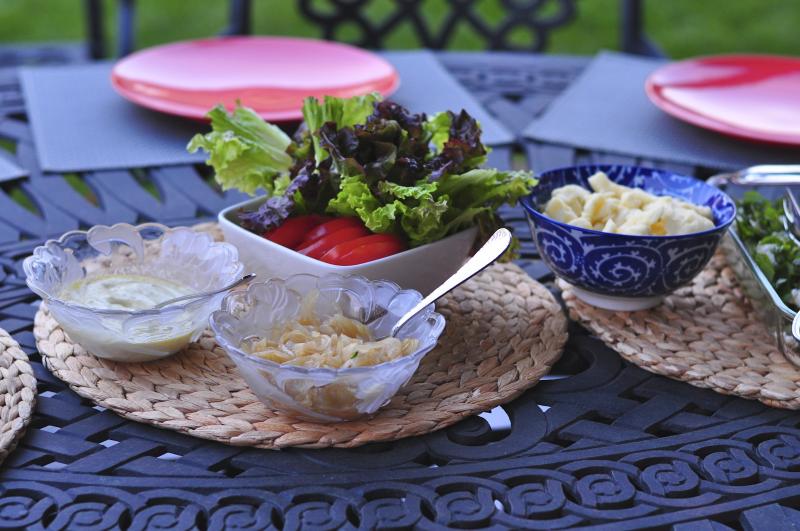 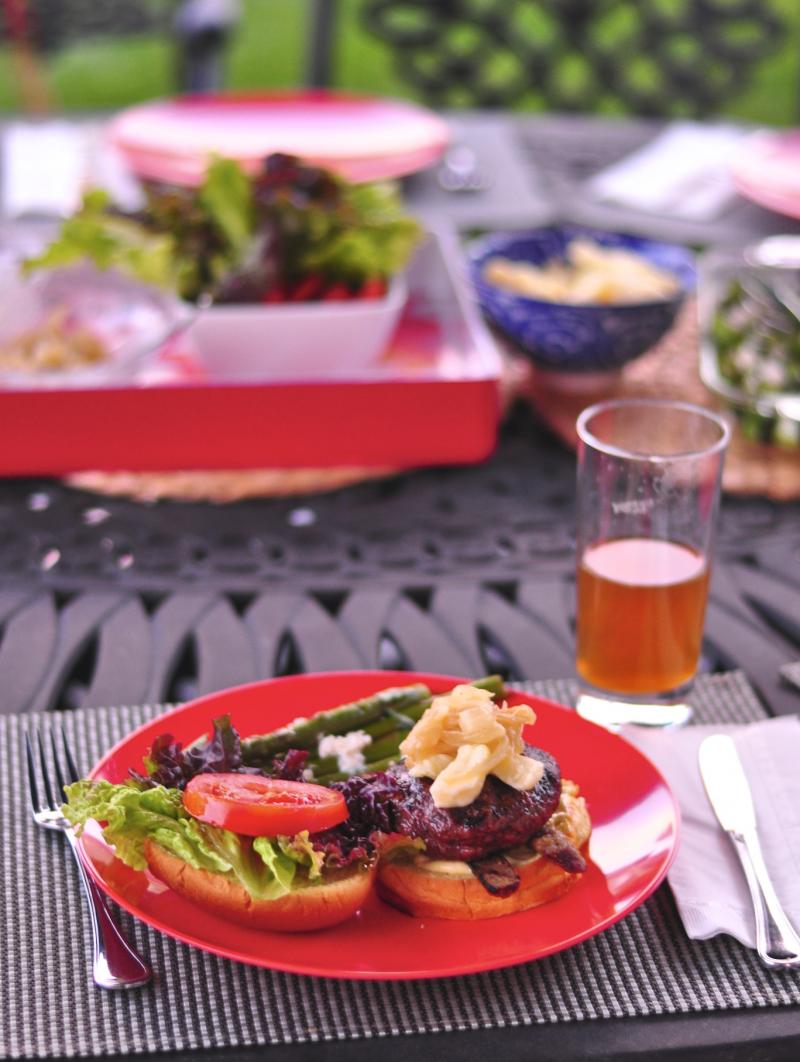