"Please wipe the bum of this beautiful princess..." 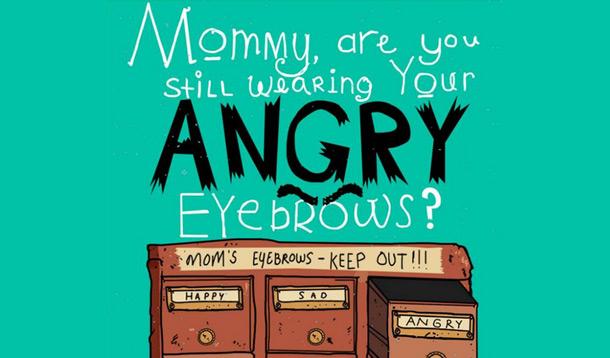 For every parent who has dreamed of bottling up the cute or offbeat things their little sprogs ever said, I give you Martin Bruckner. The Nebraska dad who blogs at Spaghetti Toes found a creative way to immortalize his daughter's wackiest quotes.

It started when Bruckner's then two-year-old daughter, Harper Grace, would say the most "absurd, hilarious, adorable and ridiculous things."

While most of us might be content to jot down the quotes for our friends' and family's amusement in a Facebook status or tweet, Bruckner went one further—he brought the statements to life in colourful, often surreal sketches that knock the socks off scrapbooking.

A year on, and Harper Grace is still consistently delivering gems, many of which involve superheroes pooping. Other sentiments contain home truths that even teenage girls will find relatable, such as: "I like makeup and I like bad guys."

Blogging makes for a great time capsule. I managed to keep tabs on my son's days for the first three years of his life. But once your child reaches a certain age, it's hard to maintain meticulous records of every little amusing thing he says and does.
Case in point: since I stopped blogging, so many of the zany things my little guy has said (and yes, many also involved bodily parts and functions) have slipped my memory. And for that I could kick myself.
Check out Spaghetti Toes on Tumblr. 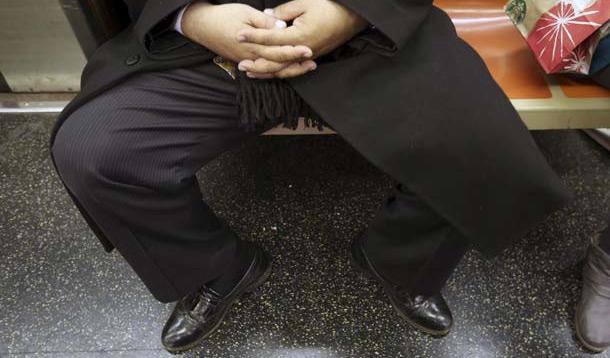 the most awesome three minutes of this teen's life 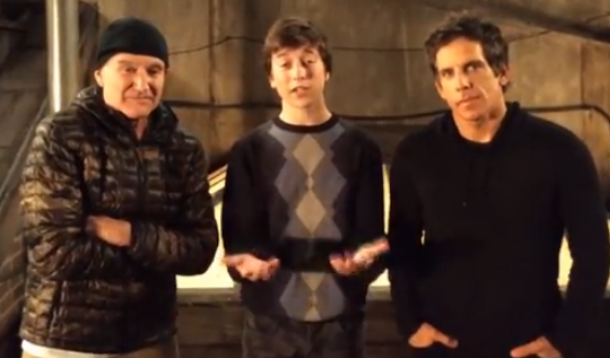 Prom is arguably the biggest night of a teenager's life. What's not to like? You get go all out in a fancy dress, and if you're lucky, you step out with the object of your affections. That feat was a bit tough to pull off for a 17 year-old actor who too busy filming Night at the Museum: Secret of the Tomb to ask out his dream date in person.

So Skyler Gisondo enlisted the help of some very special friends—namely, his costars Ben Stiller and the now late Robin Williams, plus one—to complete his mission. The actors filmed a hilarious message to 'Hillary' in an attempt to persuade her to be Skyler's prom date.

Of course a few short months later, Williams left this earth, making the footage, which contains his trademark comedic charm, all the more poignant.   Or in Skyler's words: “Robin was this bottomless reservoir of kindness and hilarity… It was just so special to work so closely with this guy who’s movies I’ve grown up with and watch his preparedness and his kindness.”

Fortunately Hillary said "yes," but no wonder; who could say no to such a fun prom-posal?

Like Skyler, I was lucky—I too had a friend do the dirty work of setting up my prom date. He was too shy; I was too shy. The actual date was in a word: awkward. We looked great together, admittedly, but the conversation was strained and monosyllabic. The sparks did not fly as I'd hoped. And that, sadly, was that.

“I realized that was the most awesome three minutes of my life and I’ve accepted it will go downhill from there,” Skyler said.

Let's hope not - for Skylar's sake.