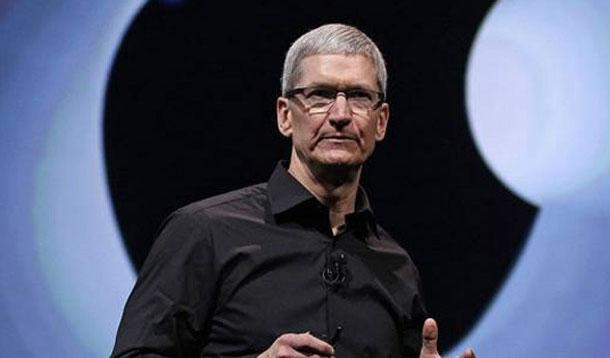 You tell me: do celebrities still need to publicly 'out' themselves?
This actress came out because she was "tired of lying by omission."
Category:
Life - In The News
Tags:
mummy buzz
tim cook
apple
apple CEO
gay rights
lgbt
sexual preference
coming out
gay celebrities