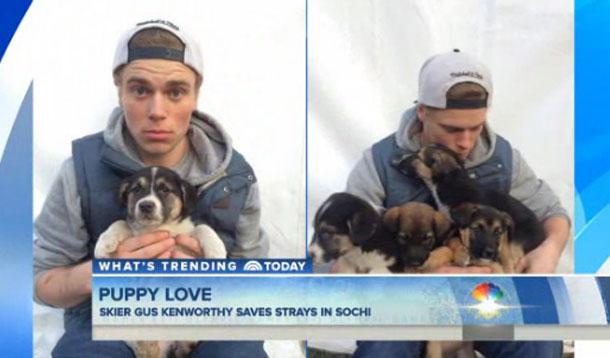 dates are important and vital for relationships 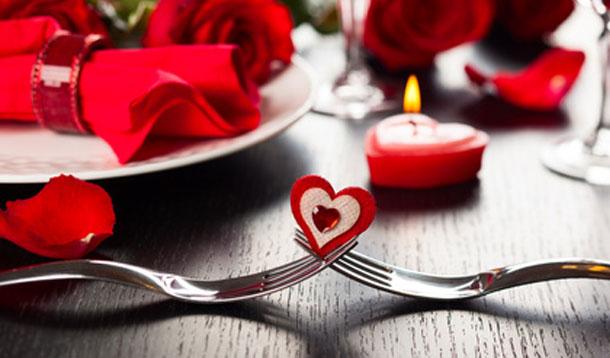 A school in P.E.I. might see a boom in enrolment after offering free babysitting to parents whose children attend the Summerside-based school.

According to an article in CBC, the Global Montessori School is opening its doors to pupils and their siblings between 5:30 and 8 p.m., so their parents can enjoy a date night together. For free.

“You know I understand how dates are important and vital for relationships and kids benefit when their parents have an opportunity to get away because some of them don't get an opportunity," said Global staffer, Kim Ellsworth. "They might not have family members or babysitters lined up, so they don't really partake in those things. It is sort of our gift to them."

And it's not a shabby deal for the kids, either—a chance to wear pyjamas and eat pizza.

Happy love day, everyone! What are your Valentine's Day plans?

Check out our Valentine's Day page for inspiration. 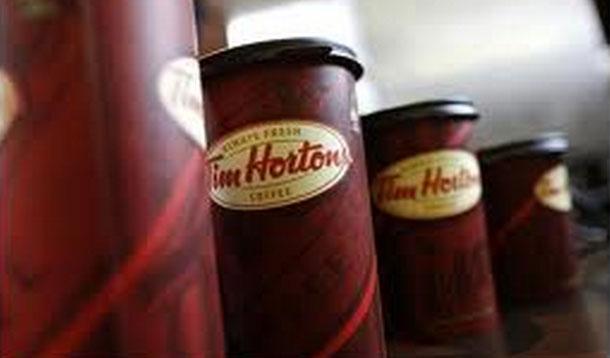 Hard to believe, but that woman who burnt her mouth from a steaming Tim Hortons soup not only had her case tried in the Superior Court, but she won—$69,455 in damages.

According to an article in the National Post, 58-year-old Lucie Laflamme's life was forever changed when she ordered a cream of potato soup back in 1998.

She eventually sued Timmies for the ensuing physical and mental anguish that culminated in a loss of taste, and depression. She claimed she was unable to work as a result.

Prior to 2004, the franchise wasn't so meticulous about regulating temperatures of hot liquids. Since then, Tims has kept four-hourly records of soup temperatures.

The judge in the case, Judge Mark Peacock, maintained that the restaurant had a duty of care to inform the customer that the soup was a “potentially dangerous product.”

In the end, the Judge awarded Laflamme a total of more than $69,000 for her ordeal.

What do you think of this verdict: fair or far fetched?