Are this mom's worries warranted? 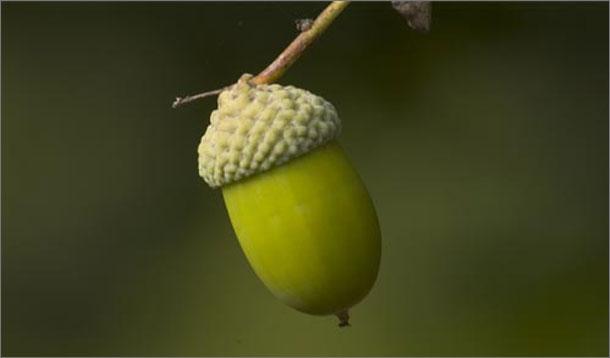 Food allergies can be harmful, fatal even. For many parents, getting school boards to take nut and other allergies taken seriously has been an uphill battle. Now one mother is going one further: campaigning to have school oak trees felled to spare potential allergic reactions to fallen acorns.

According to an article in the Globe and Mail, Ontario mom Donna Giustizia appealed to Vaughan City Council to have oaks near St. Stephen Catholic Elementary School chopped down, in order to provide a guaranteed nut-free facility.

Her argument: the sight of acorns alone could induce anxiety in allergic kids; bullies could use acorns to threaten and torment allergic kids.

True enough, eating the tree nuts could induce an allergic reaction. The Council maintains that its custodians regularly sweep up the acorns that fall near the school grounds.

Are this mom's worries warranted, or is her concern straying into nutty territory?

Those Little Elves Have Been at it Yet Again 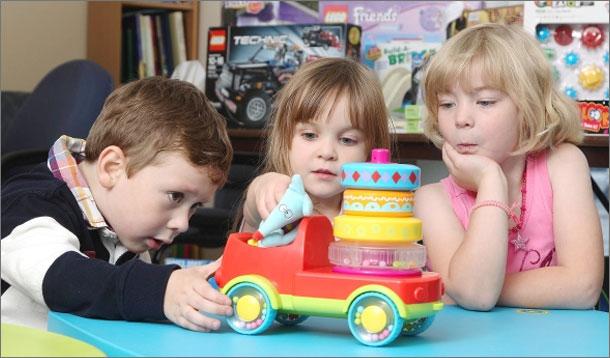 The votes have been cast. The Canadian Toy Testing Council (CTTC) has come up with the ultimate list of must-have toys this Christmas to make *ahem* Santa's job a little easier.

According to an article in the Ottawa Citizen, the CTTC's annual Toy Report was arrived at after a lucky bunch of kid testers play with every kind of toy on the market, from "traditional dolls and board games to new toys that revolve around apps and other technology."

"We're excited to be celebrating 60 years of testing toys," says the CTTC's executive director, Liliane Benoit. "About 400 children have tested over 400 toys this season and are delighted to present their top choices."

The process is rigorous: all toys are tested on criteria such as durability, safety and value.

For toy manufacturers, making the cut is a big honour—not least of which because it leads to increased holiday sales.

This year's favourites, announced at Ottawa's Algonquin College, are set out by age level:

has the damage been done to the Elmo puppeteer's reputation? 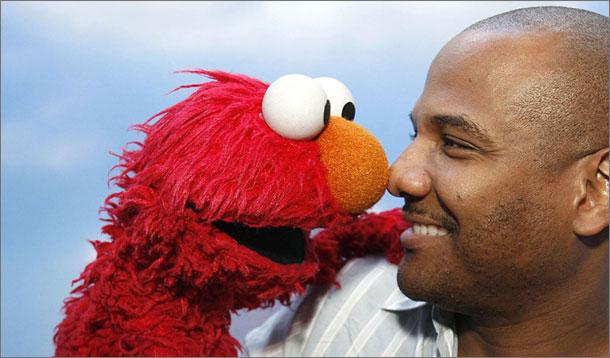 According to an article in the New York Times, allegations that the voice behind Sesame Street's favourite red furball had underage sex have now been recanted. Elmo fans everywhere can breathe a squeaky sigh of relief, but has the damage been done to the puppeteer's reputation?

Not only did the accusations reveal that Kevin Clash is gay—a fact that he'd kept under wraps throughout his impressive career at Sesame—but that he had illegal relations with a minor. Turns out that while the two did have a relationship, as revealed by explicit email exchanges, the accuser admitted via a statement from law firm, Andreozzi & Associates, that he was a consenting adult at the time.

“I am relieved that this painful allegation has been put to rest," Mr. Clash said via a spokesperson. "I will not discuss it further.”

Sesame Street is clearly happy to put the matter to rest, although it has given no indication as to when Mr. Clash will return to work. But will the public be able to separate the words “under-age sex” and “Elmo,” after it was trending on Twitter.

As one of the show's longstanding puppeteers, Mr. Clash was featured last year in a documentary, “Being Elmo: A Puppeteer’s Journey." Is his reputation as a children's entertainer salvageable, or is it water under the bridge?