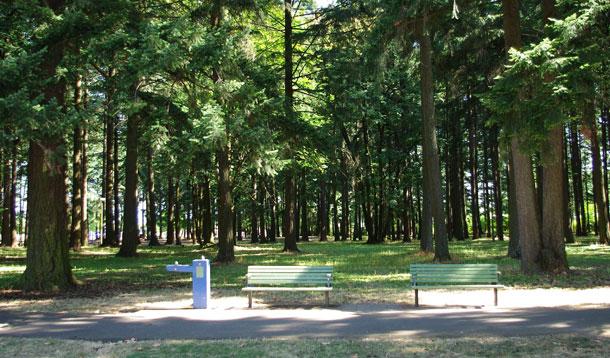 A mom whose 9-year-old daughter was playing in the park alone was arrested. Now before you get your free-range knickers in a knot, consider that it was the third consecutive day that the girl was left outside while Debra Harrell went to work a shift at McDonald's.

According to an article in Slate, 46-year-old Harrell, from South Carolina, didn't want her daughter to be stuck indoors waiting for her mom on a beautiful summer's day. Harrell was arrested for “unlawful conduct towards a child” and later jailed. Her daughter is in the custody of social services.

The charge seems heavy-handed, yet each state has its own definitions of what constitutes child neglect and maltreatment. And what exactly does "supervision appropriate to the child's age and development" mean in real terms?

Like many laws, this one appears to hinge upon a subjective (and highly biased) decision of what is reasonable in a given situation.

The story is reminiscent of the single mom without childcare who left her babies in the car so she could sit a job interview. The true crime in these cases, to my mind, is that women aren't always able to afford adequate childcare.

Groan-worthy or genius in his own right? 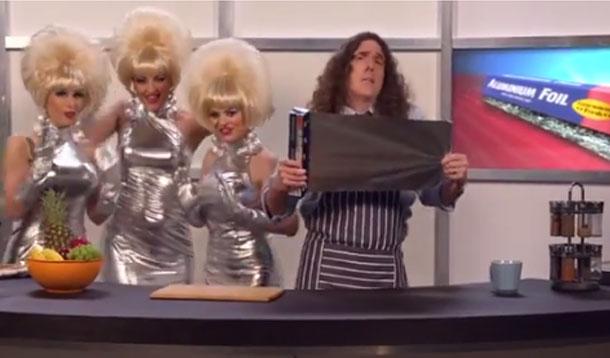 "Weird Al" Yankovic is back (or did he ever go away?). The inimitable performer, who made a career out of parodying everyone from Michael Jackson to Nirvana, has a new album full of his trademark shtick.

Beginning Monday, July 14, Al will release a new video each day, for eight days, to promote "Mandatory Fun."
This time, Al pokes fun at, among others, mega-hits like "Blurred Lines," "Fancy," and "Happy." Even though the album cover is decidedly in poor taste, the grammar girl in me can't help but appreciate the catchy "Word Crimes."
It should probably be aired in every high school English class across the country—"You'd better slow down and use the right pronoun."
In the latest video (courtesy of Vulture), Al turns Lorde's "Royals" into an ode to aluminum foil . . . and for many of us—for better or worse—the tune will never be the same.
Love him or loathe him, Weird Al has always marched to the beat of his own geeky polka band. And for that alone, you have to give the dude his dues.

Spill it. What do you think of Al? Groan-worthy or genius in his own right?

This parody blurred the lines between the genders. 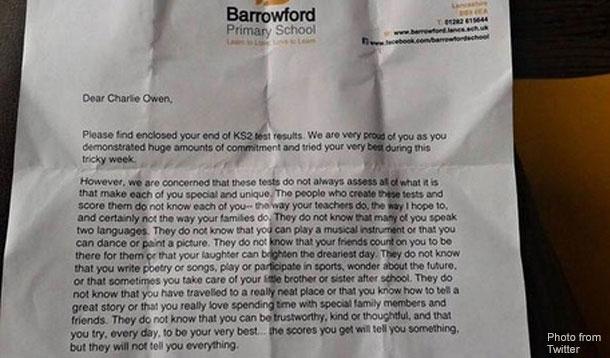