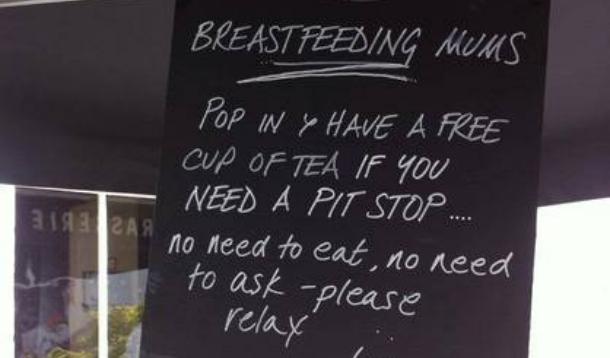 . . . is more businesses like this one. Spotted in a café in southern England, this blackboard urges moms to take a seat, have a cuppa, and relax and nurse without fear of judgment.

According to an article in the Huffington Post, although it's illegal in the UK to discriminate against a publicly breastfeeding mom, that's not to say that it's always actively encouraged either, as this poet can attest.

How refreshing and welcoming then is this little sign, which urges nursing moms to take a pit stop without having to ask or buy anything.

Stories of breastfeeding moms being harassed and ostensibly chased out of public places runs long as my arm.

Spill it: have you ever come across a business that went out of its way to make you feel comfortable feeding your baby?

This mom received a pleasant surprise when nursing in public.

One step closer to understanding 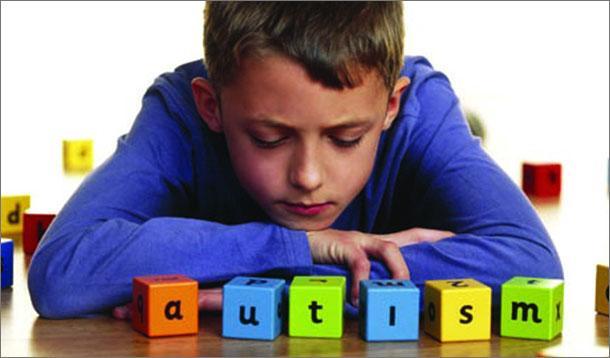 The question of what causes autism spectrum disorder (ASD) is one that has boggled the medical community for some time now. But researchers may have made a breakthrough discovery in a recent, "unprecedentedly large" study.

According to an article in the CBC, American and Swedish researchers claim that autism isn't caused by environmental factors or mutations in DNA, but "common variants" that exist in everyone.

"Although each exerts just a tiny effect individually, these common variations in the genetic code add up to substantial impact, taken together," said Joseph Buxbaum, a co-author of the study and a professor of medicine at Mount Sinai medical school in New York City.

Published in the journal Nature Genetics, the study analyzed the data over 400 Swedes with ASD born between 1982 and 2007, and 2,580 as part of the control group.

Almost half of a person's susceptibility for inheriting autism comes from genetic variations.

"The family may have common variation that puts it at risk, but if there is also a de novo [spontaneous] mutation on top of that, it could push an individual over the edge."

So it seems inherited risk for autism outweighs that which arises from rare mutations in genes such as CHD8. 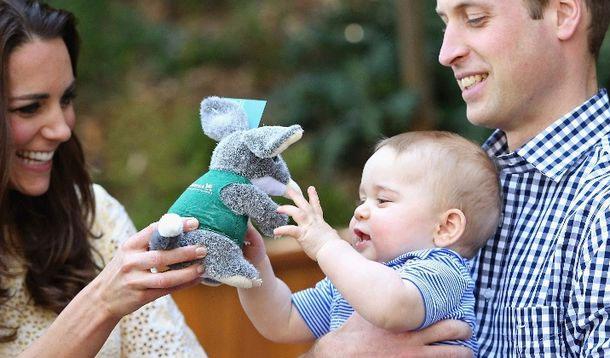