You won't believe it's a sketch 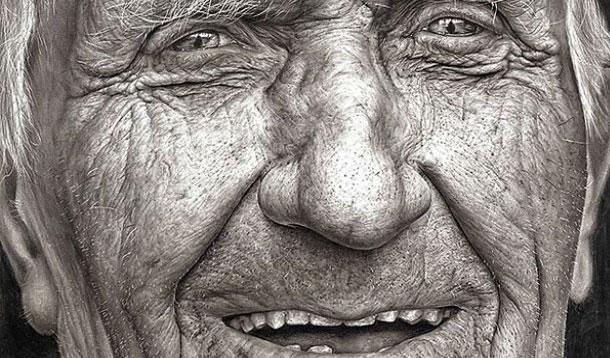 For most of us, success comes with age and a whole lot of practice. Not so for Shania McDonagh, whose life-like drawings are winning competitions and securing her place as a young artist worth watching.

According to an article in Parentdish, the Irish 16-year-old has received the Texaco Children's Art Competition prize for four years straight, and collected some tidy winnings to the tune of $2,075 (€1,500).

In fact, it hardly seems fair to other contestants to place her under an age-based category.

McDonagh's sketch of an Irish fisherman called "Coleman," which took a month to complete, won her the accolade this year. She apparently worked from a photograph in a book called Vanishing Ireland, replicating the portrait in impressive detail.

Not only has her work captivated the internet, it has caught the attention of art lovers and critics around the world.

Set the bar high, kids, and do what you love.

This art prodigy's paintings sell for a pretty penny. 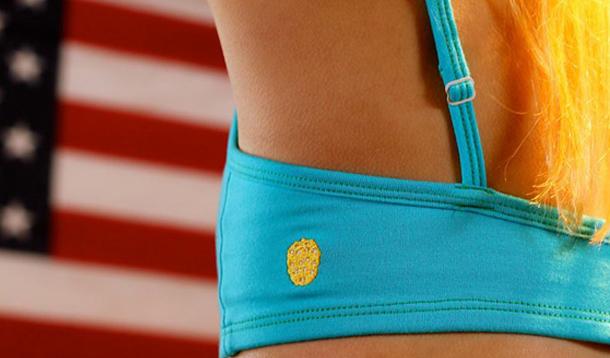 The first time a girl goes bra shopping is a pretty huge deal. No wonder Megan Grassell was less than impressed with what was on offer when she took her kid sister to buy her first bra.

“The choices for her, and for all girls her age, were simply appalling to me," recalls Grassell. "They were all padded, push-up and sexual. Not only that, they did not fit her body properly, which automatically made me wonder ‘Where were the young, cute and realistic bras for girls?’ There were none!”

According to an article in Lingerie Talk, the 18-year-old from Wyoming decided then and there to channel her grievance into a business. Yellowberry was born.

Her Kickstarter project, a wholesome underwear company for 11-15-year-old girls, immediately struck a nerve, raising nearly $42,000 within 30 days to finance its first production.

Together with her mom, Lynn, Grassell is not just selling a product, she's selling a revolution and fighting back "against the hyper-sexualized commercial environment that adolescent girls face every day."

And how refreshing is it to see a company that is simply allowing girls to be girls, to make the most of that window in their lives.

This lingerie brand scored a big fail for its underwear line for tweens.

"I Am Not Anti-Vaccine” 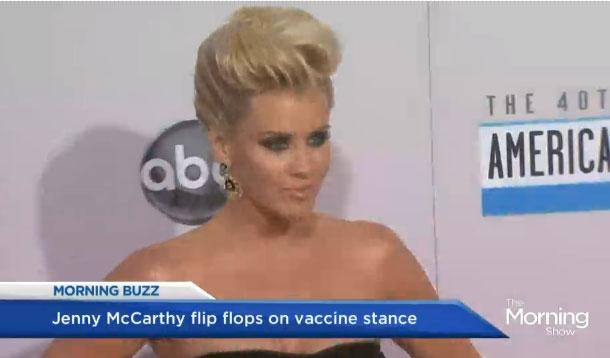 One of the most outspoken moms on the vaccines debate is celebrity, and The View co-host, Jenny McCarthy. Yet it seems McCarthy wants to set the record straight, claiming she's actually "pro-vaccine," in a Chicago Sun Times op-ed piece.

“I believe in the importance of a vaccine program and I believe parents have the right to choose one poke per visit. I’ve never told anyone to not vaccinate,” wrote McCarthy, who claims her stance was twisted and misinterpreted in the media.

According to an article in Global News, McCarthy's son, Evan, now 11, was diagnosed with autism in 2005. At the time she publicly blamed vaccines for causing his disorder—allegations that were later refuted. Yet many still believed the hype. And in the age of social media, someone like McCarthy has a far greater reach than the average physician.

So, why are some preventable diseases making a comeback in developed countries?

“[The cause of outbreaks are] all because of vaccination rates falling. It’s 100 per cent blamed on the fact that people aren’t getting vaccinated,” said Dr. Gerald Evans, a Queen’s University medicine professor and director of infection control at Kingston General Hospital.

Now, in light of the measles outbreak—particularly in western Canada, as well as that of mumps and whooping cough in the U.S.—McCarthy wants to distance herself from the issue. Critics, however, suspect her response is too little, too late.