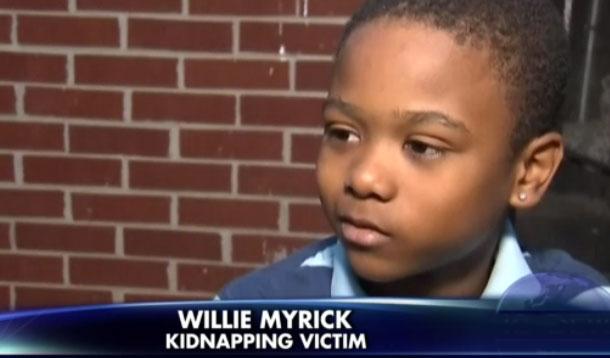 According to an article in Fox News, as the abductor drove around, young Willie Myrick did the only thing he could think of—he sang his heart out.
The kidnapper, who clearly wasn't a fan of gospel, cussed and shouted at Willie to shut up. But he just carried on singing a little ditty called "Every Praise."
Never mind Judo practice. Willie played to his strengths.
He kept on singing the song—for about three hours—until his captor finally snapped and let him go. He then ran to a nearby home and got help.
Following his release, the kid not only got to meet the singer, Hezekiah Walker, they performed a duet . . . of "Every Praise"—what else?
I have a feeling, though grateful, even Willie is probably a bit sick of the song by now.
An emotional rescue made an unlikely hero of this man.
Category:
Life - In The News
Tags:
mummy buzz
kidnapped boy sings
gospel
kidnap
abducted boy
abduction
Willie Myrick
Abducted Child Sings Gospel Song
Apr
24
2014

Did Game Of Thrones (finally) cross too big of a line? 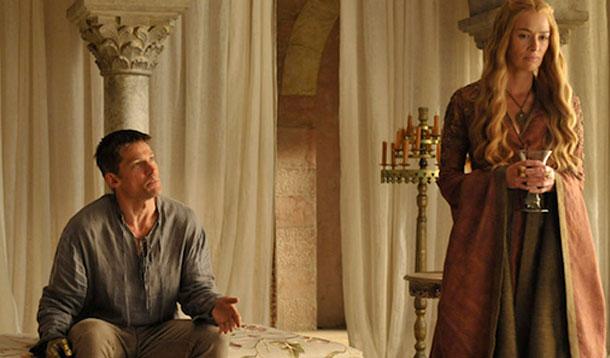 Needless to say, controversy is healthy for ratings. And this latest episode has still got people talking. Why? Well, not simply because the sex between brother-sister lovers happens next to a corpse! But because America at large is still grappling with just what constitutes as rape in the first place. If the action starts out as a "No!" then eventually morphs into a "Yes," is that actually rape?

GoT author, George R.R. Martin, very diplomatically bowed out of the argument, since the scene wasn’t played that way in his books.

According to an article in the Mary Sue, in one interview GoT director, Alex Graves, refers to that scene as “forced sex,” while co-writer David Benioff claimed that “Cersei is resisting this. She’s saying no, and he’s forcing himself on her. So it was a really uncomfortable scene, and a tricky scene to shoot.”

Sounds like a pretty clear-cut rape case, complicated by the fact that Jaime is *was* a likeable character and that the brother-sister are turned on by power struggles.

It remains to be seen whether fans will drop the show on the back of this controversial scene, or remain faithful.

Yet one thing is certain—a line was crossed. And so pop culture further obscures what does and doesn't comprise rape. It may only be acting, but that’s not to say it’s innocuous.

GoT fans, what say you?

This song blurred the lines of sexual consent all summer long, but that didn’t keep it off the charts. 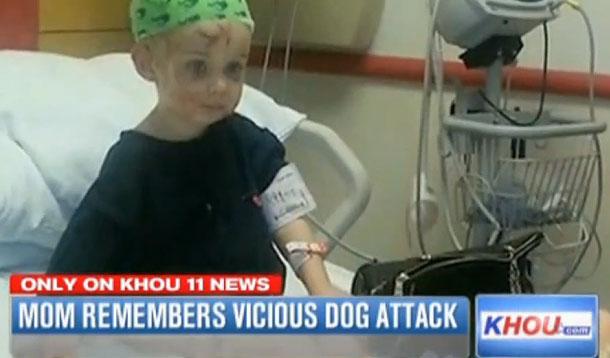