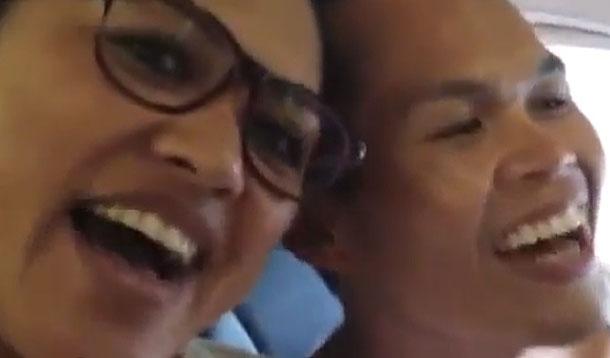 Flying ain't all it's cracked up to be. Cramped seats. Cardboard food... Live musicals? Passengers on Virgin Flight 0970 from Brisbane to Sydney, Australia were privy to a rare treat when they happened to board a flight alongside the cast of The Lion King.

Nothing like a musical number to perk up your flight. Pity the person who was hoping to get a little shut-eye and maybe some downtime...

Watch the video, courtesy of the Huffington Post, of the LK cast breaking into song ('Circle of Life') prior to take off.

See how this pilot won the internet.

Flawed, and proud of it 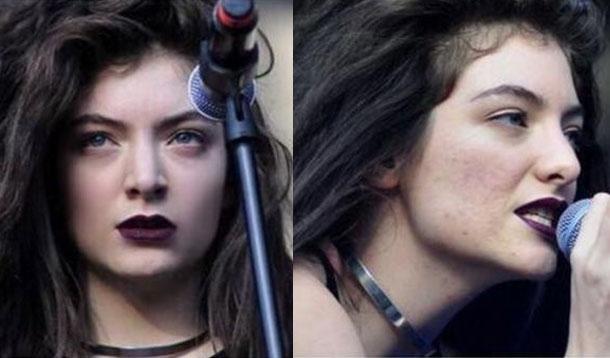 As if you needed further proof of the coolness that is mega pop star Lorde, look no further. You know you're doing something right when Bruce Springsteen covers one of your songs.

Not only is the New Zealand-born singer of "Royals" fame, and one of the youngest ever Grammy winners, she is also fighting a one-woman battle for authenticity in an industry that values plasticity.

She took to Twitter to compare and contrast two photos of her taken during the same performance, one of which shows her with acne-pocked cheeks, the other with her blemishes glossed out.

"i find this curious - two photos from today, one edited so my skin is perfect and one real. remember flaws are ok :-)" tweeted the star, courtesy of The Cut.

It was retweeted some 42,073 times, so someone out there is listening.

Cheers for keeping it real, Lorde.

Not even this gorgeous specimen was safe from the tyranny of Photoshop. 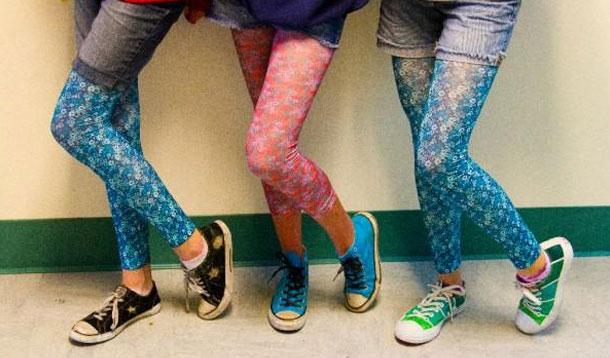