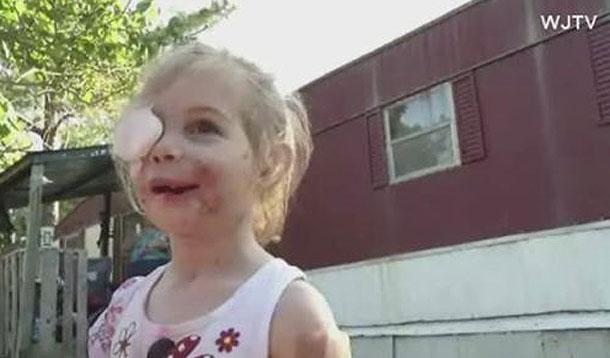 The fried chicken giant asked a family to leave the establishment because their three-year-old girl's face was apparently frightening other diners.

As if little Victoria Wilcher hadn't already been through enough. According to an article in the Mirror, she was attacked by her grandfather's three pit bulls in April. Mercifully she survived, but in the process lost her right eye, and suffered a broken jaw, nose and cheek bones.

Incredibly, staff asked Victoria's family to leave, causing her parents to take to Facebook over their admonishment.

Of course KFC is taking the matter seriously, and according to spokesperson Rick Maynard, the company is "committed to doing something appropriate for this beautiful little girl and her family."

I feel for this girl. She's lucky to be alive, yet we live in a cruel, shallow world. From now on she'll have to deal with near-constant staring and possibly bullying as a result of her injuries.

What do you think? Is KFC trying to save face after the fact?

This mom got primal to save her child from a pit bull. 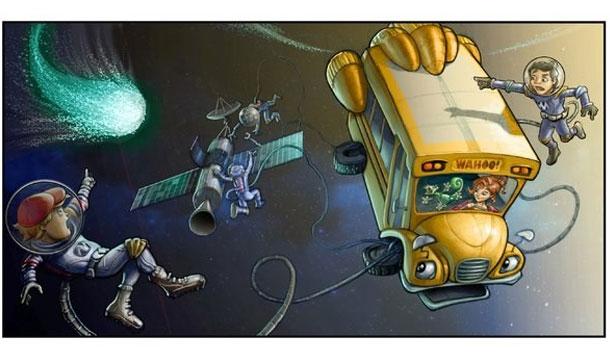 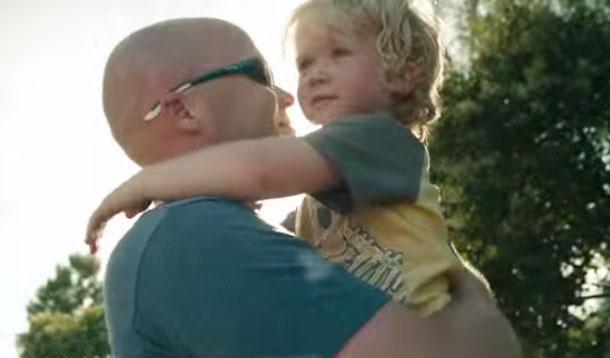