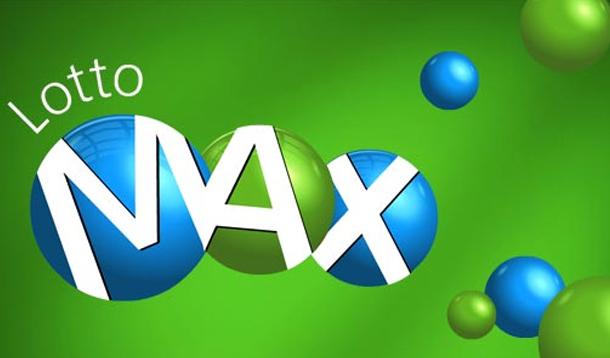 For many people, sadly, 'tis the season of gimme. But for one very lucky Calgary man, this Christmas is undeniably about giving. According to an article in Yahoo, Tom Crist's $40 million LottoMax jackpot win—every nickel and dime of it—will be distributed to various charities in honour of his late wife, who died of cancer last year.

Though Crist won the lottery in early May, he was a subscription member and hadn't realized the extent of his winnings until he was contacted while vacationing in California.

Not only does the $40 million pot mean Crist is Calgary's biggest winner to date, it also makes him the Lotto's most charitable.

At the top of Crist's gift list is, obviously, the Canadian Cancer Society and Calgary's own Tom Baker Cancer Centre.

"I’ve been fortunate enough, through my career, 44 years with a company," said Crist. "I did very well for myself. I’ve done enough that I can look after myself, for my kids, so they can get looked after into the future. I don’t really need that money."

What a truly grand gesture, in the same spirit as this family. Someone out there knows the meaning of Christmas, Charlie Brown. And in Tom Crist's vocabulary at least, the word COMMERCIAL doesn't even feature. 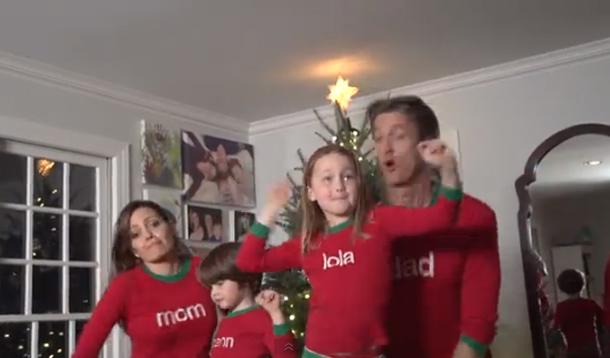 R.I.P. to greetings cards. That tradition is good as buried and in its place, of course, is the digital kind. But the Holderness family wasn't content with an animated e-card. No, the North Carolina family made a rap video called "Xmas Jammies."

According to an article in the Huffington Post, the video features the Holdernesses decked out in matching PJs and rapping to the tune of Will Smith's "Miami."
In typical holiday greeting fashion, the family raps out a checklist of each family member's bragging rights for the past year. The video is sometimes cringe-worthy (Hey, dad announces, I had a vasectomy!) and a touch vain and self-congratulatory (Hey, look at my prodigy daughter, and did you know mom had a role in a Hollywood film—aren't we just the coolest?).
While I like how the family has the 'jingles' to publicly dance around in their striped PJs, the video is little more than a marketing ploy created to launch the couple's new business venture.

Annoyingly, the stunt appears to have worked; "Xmas Jammies" has duly gone viral on the Net and is making the rounds on Good Morning America and Fox and Friends. 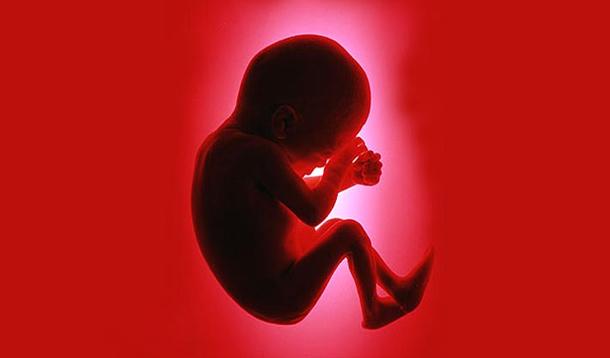 Imagine the surprise of a Colombian woman who, at the ripe age of 82, discovered she'd been unknowingly carrying a calcified fetus around inside her for the past 40 years! No, I didn't know that was possible, either.

According to an article in the Huffington Post, the octogenarian took her stomach pains to the hospital, only for an X-ray to reveal the cause of her discomfort: a 'stone baby,' or lithopaedian, had grown inside her abdomen instead of her uterus.

The phenomenon of lithopaedian is pretty rare, affecting one in every 11,000 pregnancies, and developing into a lithopaedian in only 1.5 percent to 1.8 percent of these pregnancies. Imagine an ectopic pregnancy, but instead of developing in the fallopian tubes, the fetus grows a different cavity within the body, like in the stomach or the bowel.
Amazingly, in such cases as the fetus mummifies, a layer of calcium covers it, thereby protecting the mother "from the dead tissue of the baby."
Now the Colombian woman has to have the fetus surgically removed. Another case, involving a 92-year-old Chinese woman, wasn't so lucky. In 2009, she delivered the stone baby she'd been carrying for half a century.