Not Just A Pretty Face 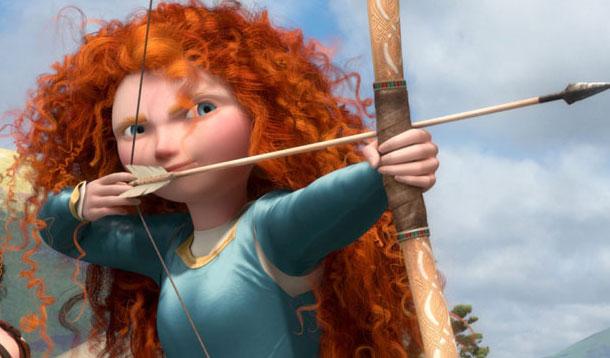 Brave may have been an inspirational Oscar-nominated animated film. That is, until Disney got its hands on its main character, Princess Merida. As she was about to be inducted to The Disney Princess Collection, bow-slinging Merida was sexualized into a Barbie-like doll.

According to an article in the Guardian, a petition to Disney's Bog Iger on Change.org requesting that Merida be reverted to the heroine we know and love received more than 100,000 signatures in little over a week:

"... by making [the doll] skinnier, sexier and more mature in appearance, you are sending a message to girls that the original, realistic, teenage-appearing version of Merida is inferior; that for girls and women to have value—to be recognized as true princesses—they must conform to a narrow definition of beauty," reads the petition.

Even Brave creator Brenda Chapman lent her voice to the cause, stating that Disney "completely missed the point," and have done her character a disservice by making her sexy and sparkly.

"Merida was created to break that mould," she added. "To give young girls a better, stronger role model, a more attainable role model, something of substance, not just a pretty face that waits around for romance."

Even her dress was made tighter for the doll. Thus far Disney is sticking to its design guns, claiming Merida is still a "brave, passionate, and confident [princess]."

But not if you have anything to do with it. Shame on you, Disney.

Want to add your two cents' worth? Sign the petition. Would you buy the new doll for your daughter?

Crushing on a Bomber 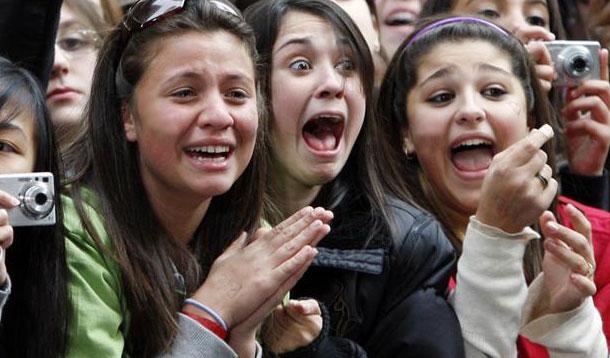 Once upon a time, I had enough River Phoenix posters to wallpaper my entire bedroom. Fair play. He was a sensitive young actor. Yet today's teens are a less discriminate bunch. A disturbing trend on social media reveals that thousands of girls in the United States have been crushing on an unlikely candidate: 19-year-old Dzhokhar “Jahar” Tsarnaev, better known as one half of the Boston Marathon bombers.

According to an article in the Digital Journal, girls have taken to Twitter and Facebook in droves, professing Tsarnaev's innocence.

It seems his many admirers are finding it hard to believe that Dzhokhar was responsible for the April 15 bombings, which resulted in numerous casualties.

Disturbingly, for some girls Dzhokhar is up there with Justin Bieber and One Direction's Harry Styles. One admirer planned have a quote by Dzhokhar—currently held at a Massachusetts federal prison—tattooed on her skin: "If you have the knowledge and the inspiration all that's left is to take action."

One delusional teen compared Dzhokhar to a brother, while another claimed she wanted to meet him because he "fascinated" her.

Dzhokhar faces charges of using a weapon of mass destruction.

How do you explain this unsettling phenomenon? Loving the bad boy? Saviour complex? 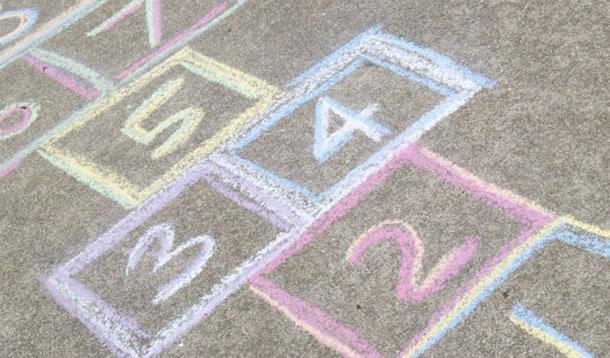 When you think of defacing public property, you likely picture graffiti-sprayed subway trains or mailboxes, right? What about sidewalk chalk?

According to an article in the Daily Mail, British police were called to the scene in Halesowen, West Midlands, where "too many" hopscotch grids were drawn on the pavement.

As part of an initiative to "stamp out anti-social behaviour" the cops were reported to have attended the area, ordering 14-year-olds Kayleigh Mangan and Georgina Smallwood to clean up the sidewalk chalk on Spring Street.

"They said they didn't mind one [grid], but four or five was too many," Kayleigh told the Birmingham Mail.

"By targeting what may seem relatively low level crime, we aim to prevent it developing into more serious matters," said a police spokesperson. "We will continue to respond positively to community complaints and concerns to combat fear of crime."

(If chalking the sidewalk is a crime, then my son is a total felon. As far as he's concerned, the more numbers on the hopscotch, the better. We've seen them go up to thirty!)

And who would complain about such a thing? To my mind, the only antisocial aspects of this story are the neighbour (and police) with nothing better to do than rob a couple of girls of some innocent, old-fashioned fun.