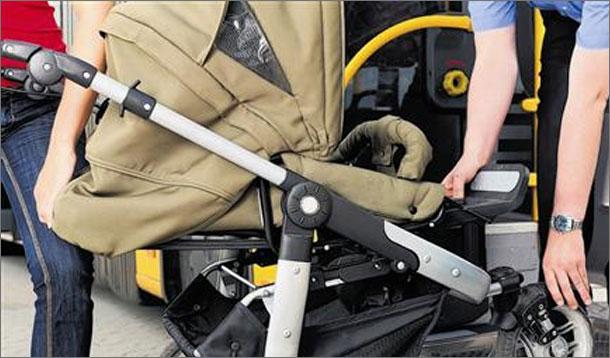 The ABCs of Underarm Odour 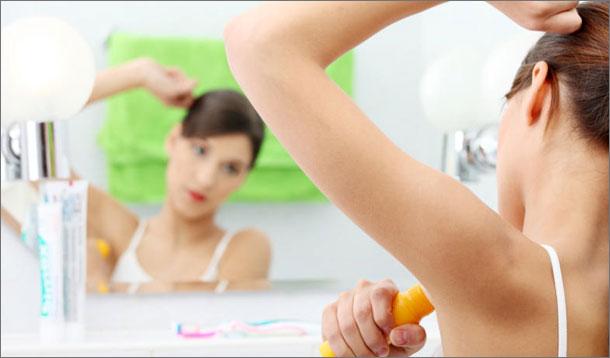 Raise your hand if you're sure that you need deodorant? Apparently new research indicates that some of us don't actually produce underarm odour. Yet we use deodorant anyway because of cultural expectations.

According to an article in Science Daily, of the 6,495 women studied as part of the Children of the 90s study from the University of Bristol, 75 per cent who have a particular genotype do not produce underarm odour, yet 78% of those with the genotype still used deodorant on all or most days.

Ironically, a good percentage of those who are subject to smelly pits don't wear deodorant. This begs the question, if so many people don't need deodorant, why are we still buying and applying needless chemicals to our skin every day?

"These findings have some potential for using genetics in the choice of personal hygiene products," said Dr Santiago Rodriguez, author of the paper in the Journal of Investigative Dermatology. "A simple gene test might strengthen self-awareness and save some unnecessary purchases and chemical exposures for non-odour producers."

Wondering whether you have the active ABCC11 gene? The authors have a tip to help you find out: those with the rare gene tend to also have "dry (rather than sticky) ear wax and that checking ear wax is a good indicator of whether or not a person produces underarm odour."

There you have it, folks: the nitty gritty on ear wax and sweat glands. And to my husband, who happens to be blessed with ABCC11, I hasten to add that are often stinky in other regards...

And to those of you who don't have the gene, please do the world a favour and use the stick! 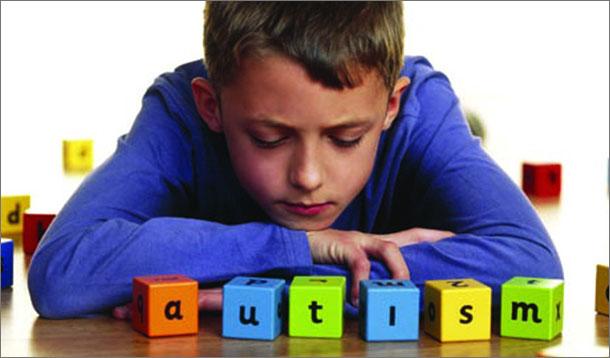