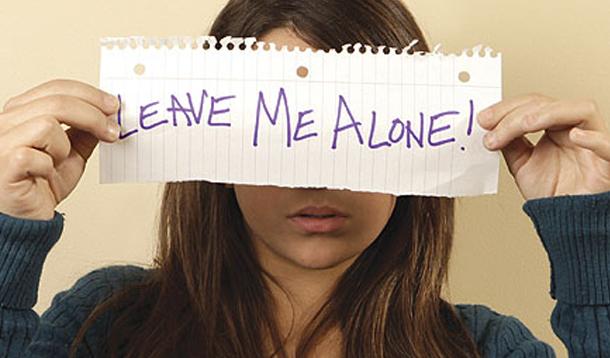 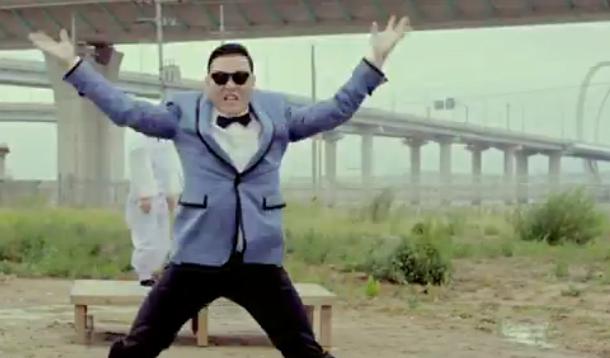 The Gangnam Style spoof, set in Sunnybrook hospital’s maternity ward, was intended to be a bit of lighthearted fun for the staff. But though the video racked up the hits over the holidays, not everyone was laughing.

The YouTube video depicts obstetrics and gynecology staff dancing and prancing around with forceps and a fake baby for props.

According to an article in the Star, birthing advocates were quick to slam Sunnybrook for its insensitive portrayal of delivery.

“There are several segments where the jokes are about how an obstetrician walks in the room, the woman’s sexual organs start behaving . . . There’s the suggestion that the woman’s anatomy. . . (is) controlled by the obstetricians during the birth,” said Kalina Christoff, founder of Humanize Birth, an organization that advocates for “an increase in women having positive, empowered births.”

The resulting criticism led Sunnybrook to pull the plug on the video after it had accrued more than 90,000 views. The video has since been posted by another user and can be seen below.

Staff members claim they were simply making light of what can be "a fairly intense [work] environment." Still, Christoff is demanding an apology.

Do you think the video was just a bunch of colleagues blowing off steam, or an insidious parody of labour?