How to Help Victims of Typhoon Haiyan in The Philippines

What you can do to help victims in The Philippines

How to Help Victims of Typhoon Haiyan in The Philippines 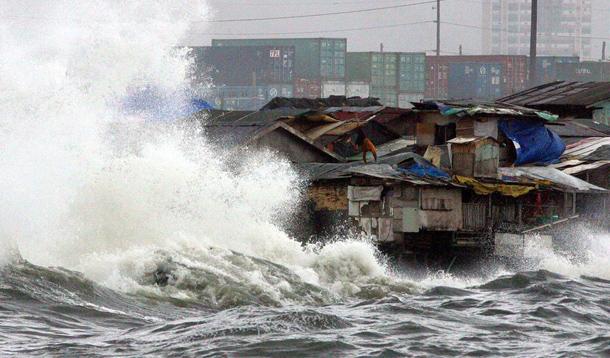 The Philippines is still in a dire state of crisis after being ravaged by a recent typhoon. The body count is a long way off, yet many are still without food, medicine, and drinking water. Early estimates put the death toll at 10,000 or more. Imagine Katrina on a larger scale in a less affluent country.

According to an article in Yahoo, the hardest-hit city, Tacloban, looked like "a garbage dump from the air." The aftermath of possibly the most powerful and devastating storms to hit land, with 147-mph winds that threw up 20-foot walls of seawater.

At least 9.7 million people in 41 provinces have been affected by Haiyan, known as Yolanda in the Philippines. Even though many people were evacuated, many shelters did not withstand the storm.

If you haven't done so already, please get in touch with any of the following agencies, courtesy of Yahoo, to provide much-needed assistance to victims in the form of clean water, food, medicine and shelter:

if the story saved one life, it would be worth it 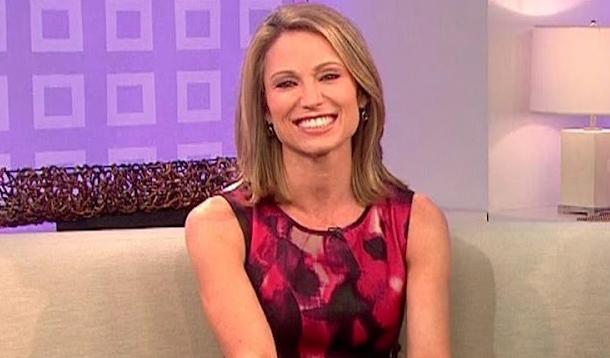 It was all in a day's work for Good Morning America host Amy Robach, who discovered she had breast cancer after reluctantly agreeing to have a mammogram for a segment on the ABC news show.

According to an article in the BBC, GMA anchor Robin Roberts persuaded colleague Robach to have the screening done on the basis that "if the story saved one life, it would be worth it."

"It never occurred to me that life would be mine," said 40-year-old Robach, who is scheduled to undergo a double mastectomy this week, just a month after discovering the cancer.

A few weeks prior to that, Robach underwent the mammogram as part of GMA Goes Pink breast cancer awareness day. Like many of us, the busy mom-of-two admitted she had previously put off having the screening. No one could have foreseen the dramatic turn of events.

"I can only hope my story will inspire every woman who hears it to get a mammogram, to take a self-exam," said Robach. "No excuses. It is the difference between life and death."

See how this woman prepared to undergo a double mastectomy in the most inspiring and unexpected way.

What are you waiting for? No excuses. Get the inside scoop on a mammogram from one of our Yummy bloggers. 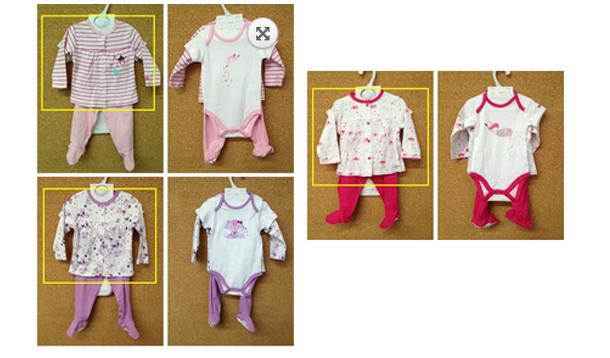 Health Canada has recalled the 100% cotton cardigan sold as part of a Trois Moutons brand 3-piece pyjama set in the following styles/UPC:

The loose-fitting cotton sleepwear does not meet the safety requirements under Canadian law as it could ignite resulting in possible injury or death.

While neither Boyz Group nor Health Canada has received any reports in relation to the sleepwear, customers are advised to return the cardigan to any Aubainerie store for a refund.

From October 2012 to September 2013, approximately 2,240 of the pyjama sets were sold exclusively at Aubainerie stores throughout Quebec.