Not fit for family consumption 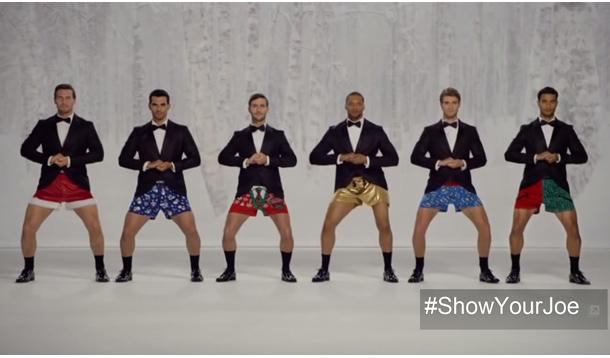 Are your bells jingling yet? Some say Kmart has made the naughty list with a cheeky holiday ad promoting its range of Joe Boxer shorts.

The retailer has met with some criticism on its Facebook page for the "Show Your Joe" commercial, which some viewers have deemed too racy for prime time:

"The Joe Boxer ad is disgusting and not fit for family consumption. K-Mart is off my list," wrote Kate McGinnis Frasier via an article Today Moms.

"Wow imagine this commercial playing while the kids are watching a Charlie Brown Christmas or Frosty the Snowman. Inappropriate for kids!!!" wrote Luann Thompson.

So much of today's advertising is saucy and sexually suggestive (while bearing no immediately obvious connection to the product being promoted). At least Kmart has produced something fresh, festive, and playful.

It begs the question: would anyone bat an eyelid at an ad featuring scantily clad women frolicking under the mistletoe? Kind of like this one, come to think of it...

Has Kmart been too bold this time, or do viewers have a touch of the bah humbugs?

A health and safety concern 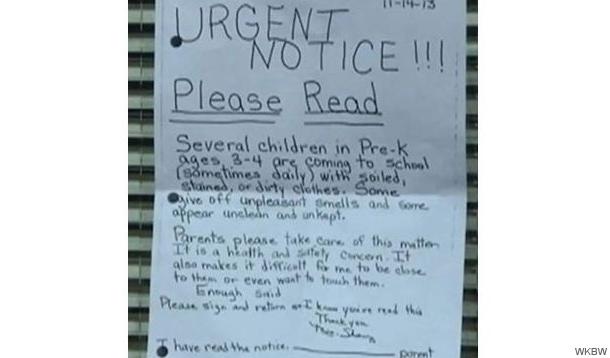 Another day, another note from a disgruntled teacher that has parents up in arms. This time the war isn't over healthy lunches, but it's about standards of cleanliness. With 'dirty' preschoolers routinely attending New York's BUILD Academy, their teacher finally decided to take action, sending the following 'urgent' note home to parents:

"Several children aged 3-4 are coming to school (sometimes daily) with soiled, stained, or dirty clothes. Some give off unpleasant smells and some appear unclean and unkept. It is a health and safety concern. It also makes it difficult for me to be close to them or even want to touch them. Enough said."

According to an article in the Mirror, more than 30% of the school's community lives below the poverty line. Parents were not only insulted by the teacher's lack of tact and compassion, but by her formal approach.

"She could have called the parent on the phone. She could have had a meeting at the school face-to-face," said one parent. "I did try to talk to the teacher about this and she didn’t want to hear anything I had to say."

The teacher’s note—sent without the head teacher’s permission—requested that parents sign by way of acknowledgment. It's not the first time a teacher has taken drastic measures to deal with a 'stinky' student. In this case, the school has chosen not to reprimand the teacher.

Was this teacher within her rights to issue the hygiene warning, or did she overstep the mark? 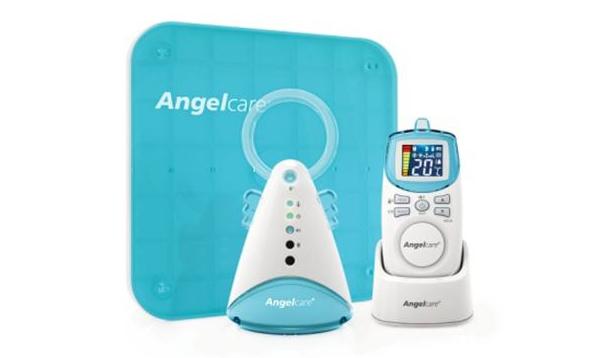 Health Canada, the United States Consumer Product Safety Commission (US CPSC) and Angelcare Monitors Inc. have jointly recalled the above monitors with the following model numbers:

The cords attached to the sensor pads can pose a potential strangulation hazard.

Two such deaths due to strangulation have occurred in the United States, in 2004 and another in 2011. Two further incidents of entanglements, in which the infant had pulled the cord to the sensor pad into the crib, were reported in the U.S., though no incidents have occurred in Canada.

Customers are advised to keep cords out of a child's reach. Contact Angelcare toll-free at 1-855-355-2643 between 8:00 a.m. and 8:00 p.m. EST Monday through Friday, by email or via the company's website to order a free repair kit (which includes a protective cord cover).