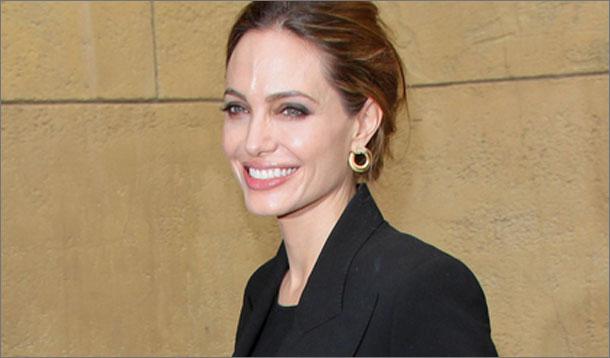 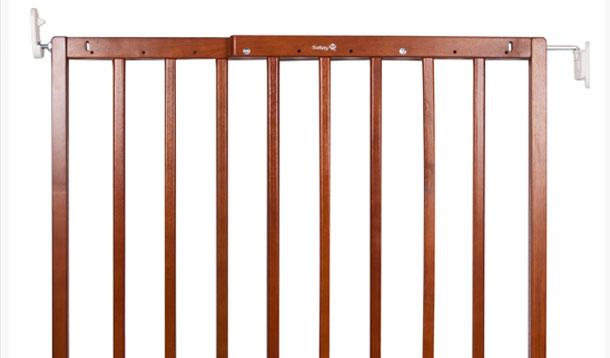 Testing revealed that the products do not currently meet the requirements for Expansion Gates under Canadian law. The wooden slats on the gate can detach, posing a fall hazard to young children.

Four incidents have been reported, including one which resulted in a minor injury.

Customers are advised to stop using the gates and contact Dorel to obtain a free replacement product. For further information, customers may contact Dorel toll-free at 1-877-672-2355, from Monday to Friday, between 8 a.m. and 5 p.m. or by email. 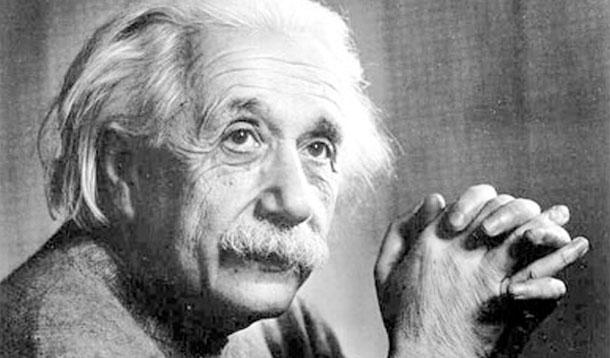 In many respects, Jacob Barnett is like most 14-year-old boys. He likes playing Guitar Hero with his friends. But he also likes quantum physics. And if he carries on at this rate, he'll nab the Nobel Prize in no time. Oh yeah, he's also autistic.

According to an article in the Huffington Post, at two years old, Jacob's prognosis wasn't great. He wasn't speaking and experts feared he many never read or walk. Bet they are eating their words today.

Thanks to his mother's extraordinary intervention, at age 10 Jacob managed to enroll at Indiana University-Purdue University Indianapolis (IUPUI), where he is now a Master's student. His IQ is a not-so-modest 170, earning him the title of 'savant.'

The teen may even overthrow the relativity theory of a similar genius—Einstein.

But he hasn't been miraculously 'cured' of autism. It's something he grapples with every day, thanks to the support of his family who created a charity called Jacob's Place, to help kids on the spectrum not only cope with difference but harness it.

"He overcomes [autism] every day," said his mother Kristine in a recent interview. "There are things he knows about himself that he regulates everyday."

If you haven't picked up a copy of The Spark yet, you'll want to. Then tune in for YMC's Twitter discussion this week. His mom's memoir is a deeply compelling read, particularly for parents with special needs children.

"I hope it really inspires children to actually be doing something," Jake said of the book, which may be adapted into a film. "[I hope it] encourages them to do what they like doing. I just hope it is inspirational."

Jake certainly is; so is his mother...

Prepare to be blown away by the following video, in which he describes "a simple quantum mechanics problem."