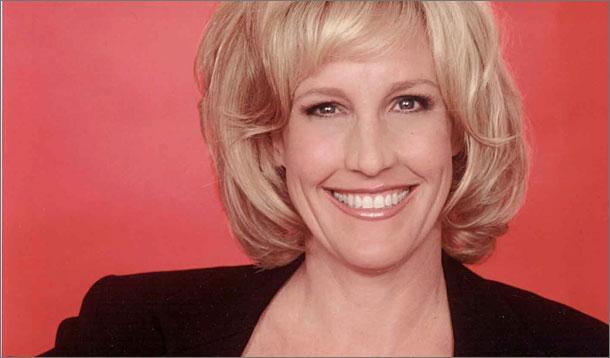 Yeah, you remember Erin Brockovic, right? Who can forget someone who gets Julia Roberts to play their likeness in a blockbuster?

Well, the leading environmental activist who stirred it up back in the day is now investigating a strange outbreak of Tourettes syndrome in a New York State high school.

Doctors were baffled when 15 kids at the same school started showing symptoms, like twitching, stuttering, and facial tics.  Coincidence? Not according to 51-year-old Brockovic who believes the kids have been poisoned by a chemical spill in the LeRoy High School's sports ground.

Skeptics simply dismiss the phenomenon as mass hysteria — a weird, stress-related phenomenon known to have afflicted groups of young girls throughout history.

"I started twitching constantly. Sometimes it gets me to the point I want to cry from twitching so much," says 17-year-old cheerleader Chelsey Dumars.  "By 4pm I'm exhausted because my body is worn out from moving so much. I don't like even going into stores any more because I feel like people are staring at me."

Some of the students claim the 14 girls and one boy are faking it, though it seems strange why anyone would want to fake such symptoms.

Brockovic, who won a £210million lawsuit after exposing a cover-up of contaminated drinking water in Hinkley, California, in 1993, stands behind the girls.

"There are reports from parents that at the athletic field where all the children have been there is an orange-yellow substance oozing up from the ground," says Brockovic.

Not surprisingly, school officials have tried to prevent Brockovic's attempts to collect soil samples, claiming the Department of Health already conducted "extensive reviews and found no evidence of environmental issues or infection as the cause of the students' illness."

Smells like female hysteria? Back in 1990 the same was said for a nausea outbreak at a London elementary school.  It was later blamed on pesticides used on cucumbers.

Don't know about you, yummies, but the word hysteria is sure making me feel ill. 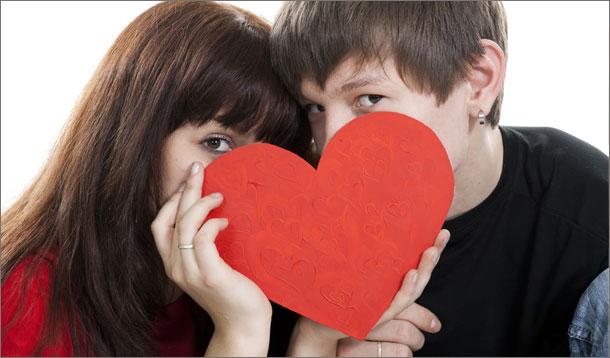 And they call it puppy love...Sometimes young love isn't all roses.  In fact, experts at Atlanta's nonprofit Youth Villages claim there's a dark side to puppy love.  In the U.S. approximately one in three teenage girls "is a victim of physical, emotional or verbal abuse from a dating partner."

Bullying isn't the only derisive behaviour facilitated by increased use of the Internet, social media and cell phones.  One in five teen girls admitted to posting electronically nude or nearly nude photos or videos of herself.

Terrifying news for modern parents.  Clinical program manager for Youth Villages, Kristin Landers, says more than ever it's vital to keep the lines of communication open.  It's crucial at this stage to know who your tween's and teen's friends are.

"You may have to step in and help the child reduce his or her relationship with a peer who you think is negative or damaging. That's very difficult. It's easier to promote positive relationships early and nourish those relationships through the teen years."

Landers also claims it's never too early to lay down the ground rules about dating and relationships—starting as early as age 9 or 10, and certainly no later than 12.

"Be sure to look for 'teaching moments' —such as a congressman who is forced to resign after sending a provocative photo. These events become lessons in the bad things that can happen when actions aren't thought through. You can discuss incidents that are in the news, behavior of TV stars, scenes in movies, anything that will inspire conversation and help you reinforce your values message."

Aside from randomly checking your teen's cell phone, and remind them that sexting is illegal, and that oral sex is still sex.

Above all, says Landers, "be sure your teens understand that they have the right to say no."

If you find yourself at a loss for words when it comes to birds and sexy bees, enlist the help of thatsnotcool.org for humorous videos about digital media and relationships.

Be vigilant for "changes in eating or sleeping patterns, excessive worry or preoccupation with what a boyfriend or girlfriend thinks, a drop in grades and isolation from old friends."

Even puppy love can turn toxic. 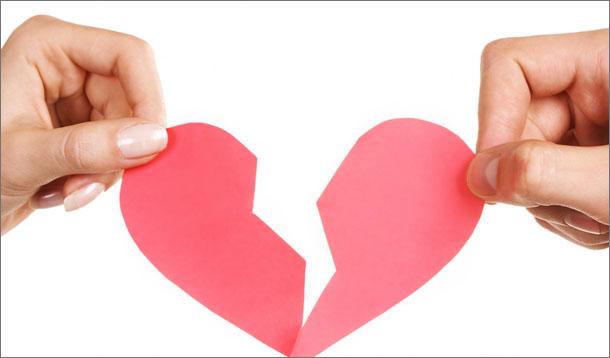 So says the latest in science.  Not only triggered by unrequited love, according to Loyola University Health System cardiologist Dr. Binh An P. Phan, so-called "broken heart syndrome" can be contracted during "highly stressful or emotional times, such as a painful breakup, the death of a spouse, the loss of a job or extreme anger."

"Most people will get better in a few weeks without medical treatment," Phan said. The biology goes a little like this: during a particularly stressful event, the heart gets surged with adrenalin and other stress hormones, causing a narrowing of the arteries that supply blood to the heart. Whereas during a heart attack, blood supply to the heart is restricted by a blood clot in a coronary artery.

Although broken heart syndrome mimics the sensations of a heart attack, Phan advises to err on the side of caution and dial 911 if you experience symptoms like chest pain and shortness of breath.

There you have it, straight from the M.D.'s mouth.  So the next time your heart gets crushed, don't let anyone downplay your heartbreak; love can be a genuine sickness.