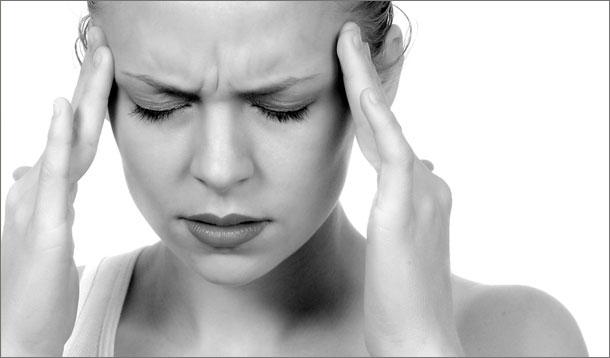 What does colic have to do with migraines?  According to a new study by neurologists at the University of California in San Francisco (UCSF), quite a lot.  Researchers found that moms who suffer from migraine headaches are "more than twice as likely to have babies with colic than mothers without a history of migraines."

The theory goes that colic might well be an early symptom of migraine, and babies whose moms suffer tend to be more sensitive to stimuli like light and noise.  The finding is significant because excessive crying is cited as a common trigger for shaken baby syndrome, which can cause brain damage and even death.

"If we can understand what is making the babies cry, we may be able to protect them from this very dangerous outcome," said child neurologist at UCSF, Dr. Amy Gelfand.

Interestingly, colic—excessive crying in an otherwise healthy infant—was thought to be caused by gastrointestinal problems, namely an immature digestive system.  Although, despite more than 50 years of research, there is still no definitive link to suggest gastrointestinal issues are to blame for colic, which affects  babies regardless of whether they are fed breast milk or infant formula.

Researchers surveyed 154 new mothers about their babies' crying patterns as well as their own history of migraine, then analyzed their responses to make sure the babies' behaviour fit the clinical definition of colic.

The results found that mothers who suffered migraines were two-and-a-half times more likely to have colicky babies compared to those whose mothers did not have migraines.

The UCSF team plans to follow these babies over the course of their childhood to see if they ultimately suffer from migraine.

Are you as surprised by these findings as I was?  Any migraine sufferers out there with a colicky baby? 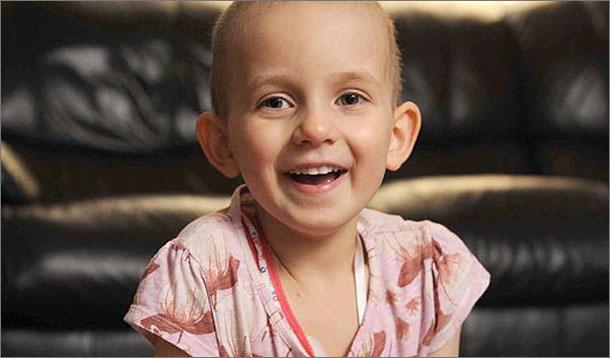 Talk about the power of word of mouth.  Ok, so even though those words are virtual, the power packs no less of a punch.  She may not be a pop star and her last name isn't even Kardashian.  But at just five years old, Niamh Curry has over 13,200 followers on Twitter, and the social media goliath just might save her life—in 140 characters or less.

Little Niamh, who suffers from a rare cancer known as neuroblastoma, which attacks the nerves, needs a treatment only available in the U.S.. The only problem: that treatment costs a whopping £450,000 (around CD$700,000).

When all else failed in the UK, Niamh's mum Samantha, dad Chris, and 7-year-old sister Hannah did what any family would do in their shoes.  They, uh, tweeted.

"We continued with Niamh's chemotherapy to buy time," says her dad, Chris, 39, "but we stayed up night after night trying to raise awareness on Twitter."

To their surprise, donations started to pour in.  UK celebs such as pop star Jessie J and TV host Jonathan Ross helped spread the message.

Comedian Jason Manford also donated £1,000.  I don't know how much has been raised so far, but Alison Moy, of the Neuroblastoma Alliance UK, said time is of the essence.  "Niamh's treatment needs to start by summer. It's a race against time." 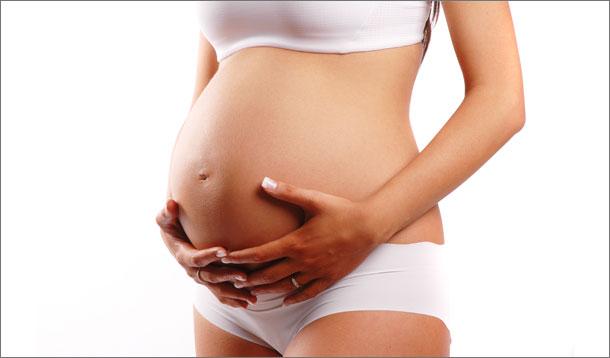 Despite what the law dictates, many women still face pregnancy-related discrimination.  In Washington, at least, someone has noticed, and a public meeting was recently held with the U.S. Equal Employment Opportunity Commission.

The meeting followed that of 2007 and 2009 in which the Commission issued “Employer Best Practices for Workers with Caregiving Responsibilities.”

“Pregnancy discrimination persists in the 21st century workplace, unnecessarily depriving women of the means to support their families,” said EEOC Chair Jacqueline A. Berrien. “Similarly, caregivers – both men and women – too often face unequal treatment on the job.  The EEOC is committed to ensuring that job applicants and employees are not subjected to unlawful discrimination on account of pregnancy or because of their efforts to balance work and family responsibilities.”

Even though the Pregnancy Discrimination Act was put into place more than 30 years ago, women are often subjected to demotions, prejudice, and job loss when they fall pregnant. Women are waiting until later in life to have children, and in the States, it's estimated that women make up 47% of the national workforce (Bureau of Labor).

As a direct result, both men and women who choose to be the primary caregivers wind up facing obstacles in their careers.  Though it is wonderful that the matter is drawing attention, it is often challenging to prove such discrimination.

In a past life I worked for a prestigious law firm that was making staff cuts.  Ultimately it came down to a senior consultant (a single mom) and a (unmarried) junior lawyer.  Guess who got the axe?  This isn't always the case, but from where the consultant's colleagues were standing, the motives for the decision weren't so ulterior.

Then there's the story about a pregnant woman who—instead of being given the option to alter the garment—was forced to take leave when her uniform no longer fit.  Sadly, according to the Commission's findings, lower-paid employees are most at risk of this kind of discrimination.

Surely as a society it's in everyone's interest to provide as much flexibility as possible to working caregivers? So what more can be done to ensure equality in the workplace?

Know of any pregnancy-related bias goings on?  The Commission invites pertinent public comments for review.  Alternatively, you can spill your experiences here.  What's happening may not be right, but if we speak up loud enough, for long enough, someone will listen.