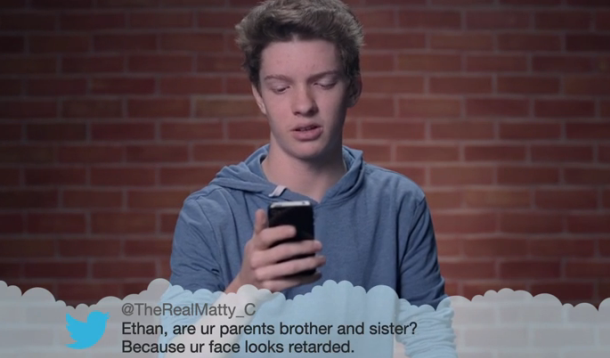 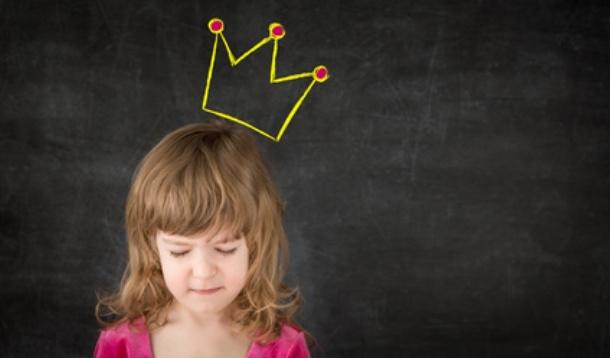 For some time parents have been cautioned against telling our kids they are special or doling out too much praise. This advice has now been corroborated by an actual study from the University of Amsterdam and Ohio State University.

The mere fact that we needed a study to tell us this is a bit depressing because it suggests narcissism is already a minor epidemic among our selfie-obsessed society and there is a serious fallout, e.g. increased rates of aggression and violence.E

By studying some 500 kids between the ages of 7-12, researchers concluded that narcissism largely came about by "parental overvaluation, not by lack of parental warmth." In other words, children internalize the messages their parents feed to them. In other words, love your kiddos deeply, but do your best not to flatter them.

As this writer brilliantly states, our role as parents is "partly to keep their kids clothed and fed and safe and loved, and partly to prevent them from becoming Caligula."

So, by way of a refresher... Rather than tell your kid he's God's gift to the world, praise actions that reflect effort and tenacity in the face of adversity, what's referred to as "true grit." Praise kindly and selfless gestures, while taking care to model plenty of the same in your own life. Because the apple never falls far now, does it?

This article gives lots of great tips, from the art of saying "no" to teaching basic manners (and who knew Louie CK was the latest parenting expert?) Though it smacks of common sense, sadly, in the Me Age, it's all too easy to lose touch of a community beyond Twitter.

I'm happy to say our own bloggers have been touting this advice well before this study came to the fore. Celebrate boredom, read, and travel widely with your kids so they learn the value of real empathy and injustice.

In summary: if you don't want to raise a little narcissist, then don't treat your child as if she is more entitled or somehow better than others. 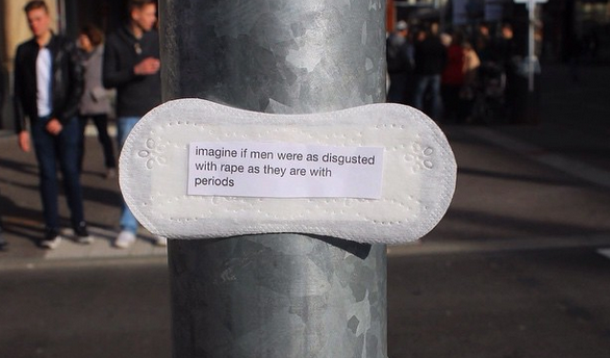