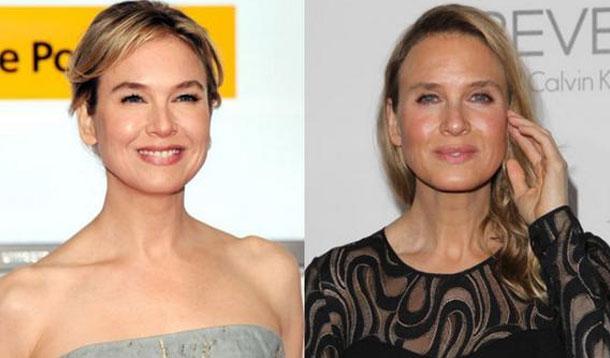 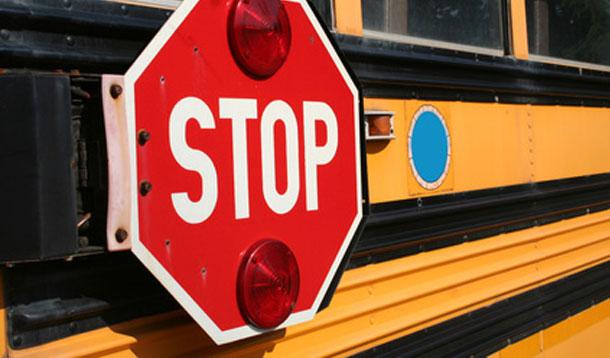 And while we're at it, why on earth are there no seatbelts fitted on most school buses?
Category:
Life - Cars
Tags:
mummy buzz
bus safety
school bus
riding bus
fail to stop for bus
driving safety
fine
demerit points
ministry of transport
Oct
20
2014 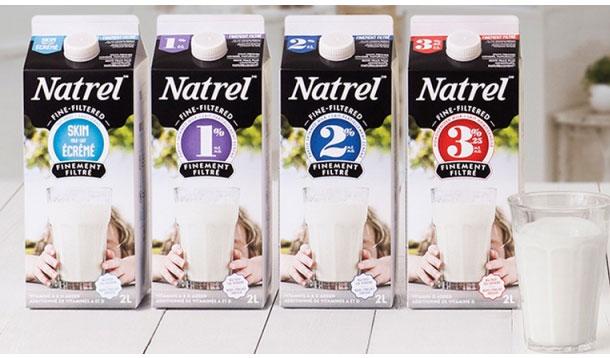 Check your fridge. The Canadian Food Inspection Agency (CFIA) has recalled the following milk products from Natrel made at the Agropur dairy plant. Sold in Quebec, Ontario and Nova Scotia, the affected products have best before before dates between October 23 and 31:

The CIFA has recalled the products milk due to spoilage, though the hazard was classed as a 3, meaning it “is not likely to cause any adverse health consequences.”

It is the second time in recent months that Natrel products were pulled from shelves after customers complained of milk spoiling weeks before the best before date.

Tiny cracks were discovered in the pasteurizing equipment at the company's Quebec City plant. The CFIA is investigating.