Everything counts in small amounts 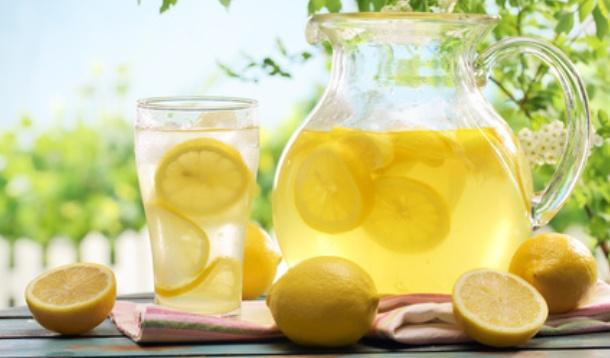 Alyssa De Le Sala had something more than hitting the toy store in mind when she set up a lemonade and baked goods stand.

The 10 year-old Florida girl not only lost her family home to a fire, but the contractor hired to rebuild pulled out without finishing the job. So Alyssa enlisted the help of a local radio station, The Kane Show, to get word out about her stand:

"I am having a lemonade and treat stand to raise money for my house. It burnt down two years ago and the contractors my mommy and daddy hired to rebuilt it took most of our money... They ran off and now my mommy and daddy are stuck trying to come up with enough money to finish it... I was wondering if you would help me by advertising for my lemonade stand on your show. It's called 'Help Us Get Home' and our motto is 'When life gives you lemons, make lemonade...'"

The family also set up a gofundme page to help raise funds to cover the shortfall needed to complete their home. And the community, far and wide, responded — so many people rallied, in fact, that police had to be called to direct traffic.

All for a lemonade stand.

Even first responders to the fire turned up to show their support. One visitor reportedly paid $1,000 for a glass of lemonade! At $15,000 and counting, Alyssa's lemonade stand may well go down in history as the highest grossing ever.

"We are so amazed, we knew we had a good community but when you see everyone here, it is overwhelming, incredible," said mom Jenn De La Sala.

The story goes that rogue contractors left the family high and dry without paying subcontractors or finishing the job (due to an apparent insurance scam).

The adult world sometimes sucks lemons. But when kids put their minds to it, they can achieve truly sweet things. 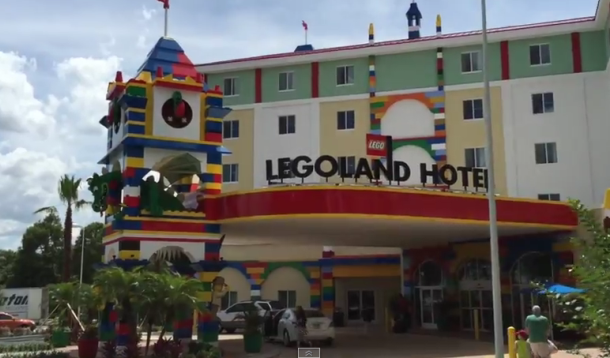 Think Florida is all about Disney? Think again. The new Legoland Resort Hotel is finally throwing open its doors to building block fanatics.

Don't worry about it toppling. The attraction in Winter Haven, partway between Orlando and Tampa, is housed near the Legoland theme park. And while it does feature a whole lot of blocks, the colourful, five-storey hotel follows traditional building methods based on the Legoland Resort Hotel in Windsor, England.

The 152 rooms are themed on popular Lego motifs, such as adventure, pirate, kingdom and Lego Friends. There's a green dragon looming large at the entrance. Some 5,000 mini figures line the walls, and there are plenty of Lego pits for hardcore building aficionados. Many rooms have bunks and scavenger hunts for the kiddos. And kids can learn from the greats during Master Model Builder sessions.

Best be quick if you're planning a surprise getaway for your building nut. The rooms, priced from $219, are already booking up months in advance.

So if you're sick to death of Elsa and Co., Legoland may be just the destination you need. But be warned, there is no escape from primary-coloured bricks. Even in the pool...

There's also a disco going on in the elevators, which - like the song from the movie - may not be so awesome after a while.

Which would you rather: a stay in the Potter hotel or the Lego resort?